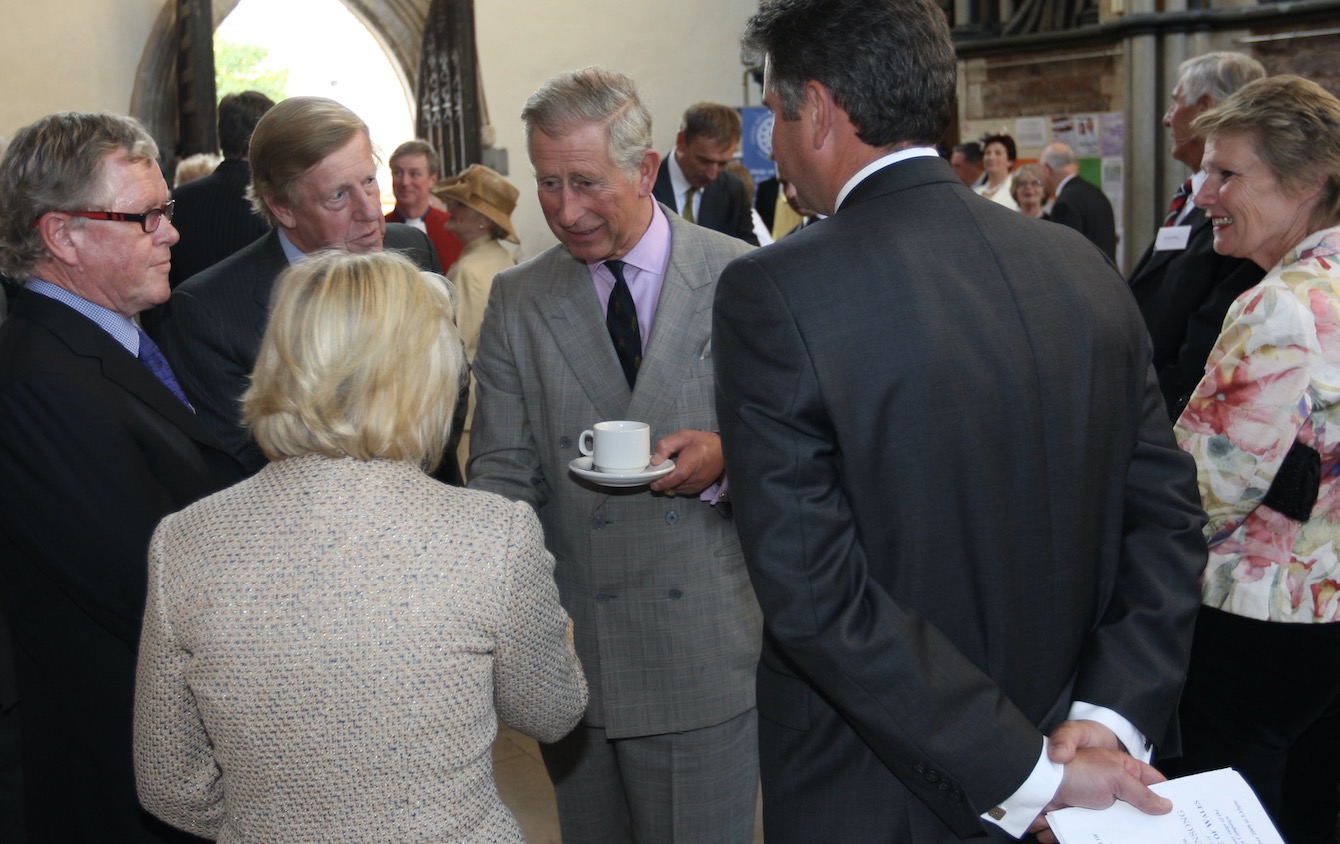 His Royal Highness The Prince of Wales has accepted an invitation from the Dean and Chapter to become Patron of a new development appeal for Exeter Cathedral.

The £4m appeal aims to raise funds for much needed conservation works to the East End of the Cathedral and its Chapter House, and will allow visitors to discover some of the Cathedral’s hidden gems and learn more about its archaeology and its conservation.

This news that the Prince of Wales lends his support as patron to the appeal brings a huge boost to the team at Exeter Cathedral at a time when all cathedrals have closed their doors due to the COvid-19 pandemic.

The Dean of Exeter, the Very Revd Jonathan Greener said:

“We are thrilled that His Royal Highness The Prince of Wales is lending his support to Exeter Cathedral. This is one of Europe’s great medieval cathedrals and the most significant building in Devon. However, it is also in great need of investment to ensure it remains sustainable, well-cared for, and fit for all our purposes in the 21st century. This is such good news, especially at this challenging time, and we are most grateful to The Prince of Wales for his encouragement.’

The appeal will be wide ranging, aiming to attract the support of all who value the Cathedral, its heritage and traditions. In addition to repairing and renovating the fabric of the Cathedral and other historic buildings in its precincts, it will improve accessibility and hospitality for a wider range of visitors, and increase an endowment fund for cathedral music.

Founded in 1050, Exeter Cathedral is the focal point of the city and boasts many unique heritage features. Its library and archives contain the Exon Domesday and the Exeter Book – widely considered to be oldest book of English literature in the world.

Last week Exeter announced that Exeter Cathedral Library and Archives had retained full accreditation status from The National Archives – they were the first cathedral establishment to ever receive the award back in 2014 and to retain it they need to re-apply every six years.