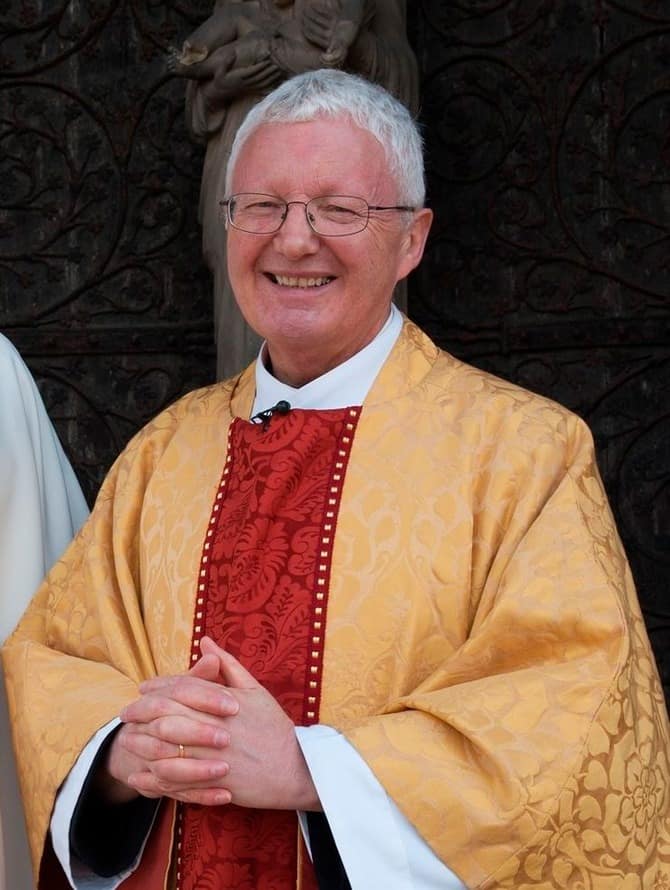 The Association of English Cathedrals (AEC) was formed in 1990 as an unincorporated association to represent the interests of English Anglican Cathedrals in negotiations with English Heritage about a Cathedrals Grant Scheme. Over the years, its role has expanded and now includes all aspects of better equipping cathedrals, including:

In response to this increasing role, the AEC was registered as a company limited by guarantee and a charity in 2009. The members of the company are the 42 Anglican cathedrals; St George’s Chapel, Windsor, Westminster Abbey, Cathedral Isle of Man and St Davids Cathedral are associate members.

The AEC’s activities are overseen by a Board of Directors and Trustees (known as the Executive Committee) elected by the members. The Executive meets on six occasions each year. Executive members have responsibility for various areas of activity (education, visitors and volunteers, training, media relations, liturgy and music, adult learning etc.) and undertake work in these areas throughout the year.

The AEC employs a part-time Executive Director who supports the Executive and works with the Executive members in all aspects of their responsibilities, as well as working with member cathedrals by encouraging networking, facilitating exchanges of information and issuing best practice guidance. By doing this work centrally and disseminating the results, cathedrals are better able to use their resources.