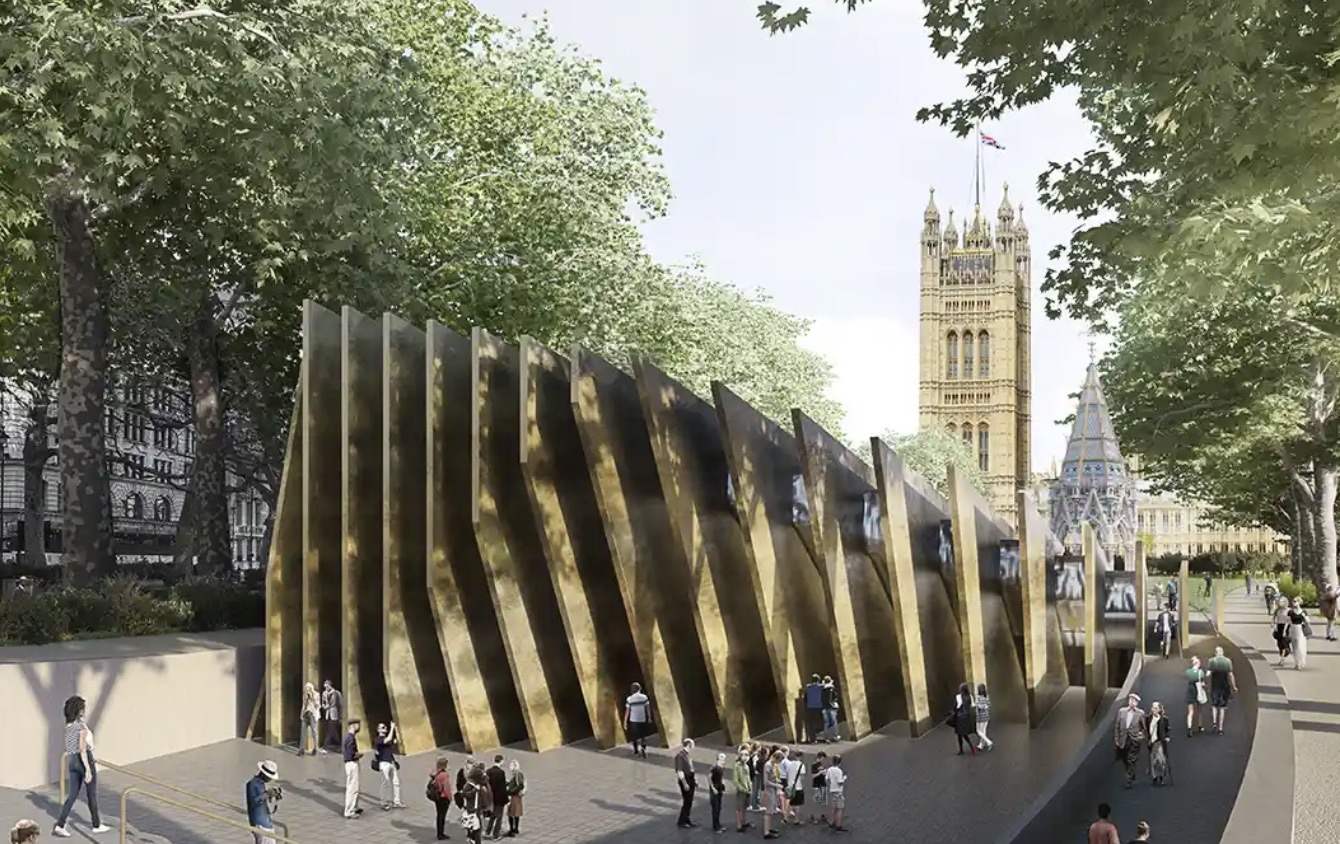 Stonemasons and bell-ringers from Worcester Cathedral will take part in the UK Holocaust Memorial Foundation’s Foundation Stones project this weekend.

Stonemasons from the cathedral contributed the stones that will be painted by young bell-ringers from around the UK – including those from Worcester – in an online workshop run by Big Ideas.

The stones are being decorated in remembrance of the six million Jewish men, women and children murdered in the Holocaust and all other victims of Nazi persecution and can also be dedicated to those murdered in subsequent genocides in Cambodia, Rwanda, Bosnia and Darfur.

Each stone represents a commitment to remember and learn from the past.

The Foundation Stones project has taken its inspiration from the Jewish custom of placing a pebble on headstones when visiting a grave and it is hoped the stones will become part of a new national memorial planned for central London, the UK Holocaust Memorial and Learning Centre.