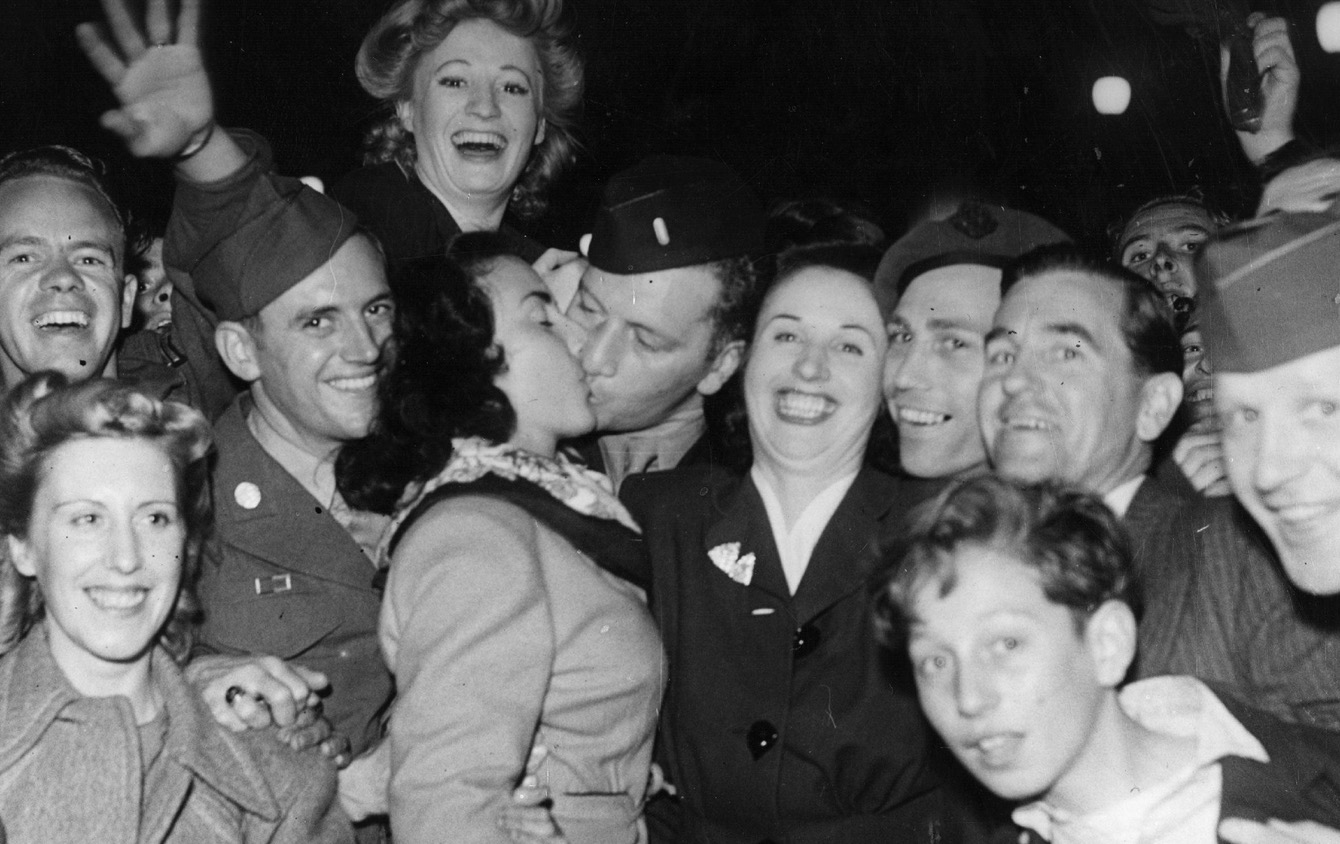 The bravery and sacrifice of all those who fought in the Far East campaign was remembered in many ways over the weekend as English Cathedrals marked the 75th anniversary of VJ Day.

“For me VJ Day will always be the most special of days … It was VJ Day when the pain of war could finally start to fall away as peace was declared on all fronts.” Captain, Sir Tom Moore

The 75th anniversary of VJ Day – the day Japan surrendered effectively ending the Second World War – was due to be commemorated with services in our Church of England Cathedrals on Saturday and Sunday but most of these were scaled back due to the ongoing coronavirus restrictions. Many went online in partnership with their local Lieutenancy offices, local authorities, veterans groups and other organisations. Here are just an example of them.

The national commemorations saw the Royal Highnesses The Prince of Wales and The Duchess of Cornwall lead the nation in a two minute-silence from the National Memorial Arboretum in Staffordshire, on Saturday at 11am.

In Bradford, the cathedral teamed up with its local authority to mark the anniversary online and the British Legion also held an online conversation between Keighley’s Captain Sir Tom Moore, Private Joseph Hammond and Dr Peter Johnston.

Captain Sir Tom Moore served in India, the Burma campaign and in Sumatra during the Second World War, and was sent to the frontline at the age of 21.

“For me VJ Day will always be the most special of days, remembering all those who served in such challenging conditions in the Far East. It was VJ Day when the pain of war could finally start to fall away as peace was declared on all fronts. I respectfully ask Britain to stop whatever it is doing and take some time to remember. We must all take the time to stop, think and be thankful that were it not for the ultimate sacrifices made all those years ago by such a brave band of men and women we would not be enjoying the freedoms we have today, even in these current difficult times.”

A special service was broadcast by Bradford Cathedral across its social media channels from midday on Saturday featuring the Mayor of Bradford, and on Sunday, Bradford City Hall was lit up in red, white and blue.

A virtual service at Leicester Cathedral was led by the Dean of Leicester and featured a reading of an extract from the speech given by King Geroge VI on VJ Day in 1945 by the Duke of Gloucester, there was an Act of Remembrance, wreath laying and readings from veterans’ associations and family members, and a dedicated website to allow people across the county to pay their own tributes.

The Dean of Peterborough, the Very Revd Chris Dalliston, led an online service with Peterborough City Council, to commemorate VJ Day on Saturday which was live-streamed on Facebook and YouTube. During the service the Mayor of Peterborough, Cllr Gul Nawaz, laid a wreath in remembrance of those who lost their lives in the Far East and readings and prayers were based on those used in the original VJ Day service held in Westminster Abbey in 1945.

“This is an opportunity to come together to remember those who served in the Far East, even after the 1945 victory in Europe had been won. Many of them gave their lives there in the cause of freedom and justice. We will also pray for peace and the healing of the world. Despite all we have faced in the past and still face today, this will also be a time to come together in joy, like those who gathered 75 years ago, in gratitude for all that binds us together even in times of sadness and loss.”

In York the anniversary was marked by a short service at The Kohima Memorial in The Deans Garden at the Minster.
The service, led by Canon Michael Smith, began with an Act of Remembrance – marking the national Two Minute Silence at 11am.

The event was attended by five war veterans, Ken Cooke, Douglas Petty & Sid Metcalfe of NVA, Mr Ray Ashby, of the Merchant Navy and Mrs Barbara Wetherill who served in The Royal Artillery.

The event was also attended by representatives of York Ex-Service Associations, WO1 Kiernan from York Garrison and veterans’ families & supporters.

There was a cordoned off area for those attending and the rest of Deans Garden was open to anyone who wished to mark the anniversary, but everyone was asked to do so in line with government advice and to maintain social distancing.

The Far East campaign was fought by British, Allied and Commonwealth forces between December 1941 and August 1945. While much of the focus was on the war in Europe, the Far East campaign became known as ‘the Forgotten War’ and the troops serving in it ‘the Forgotten Army’. Many thousands of men were captured and endured years of captivity in brutal prisoner of war camps.