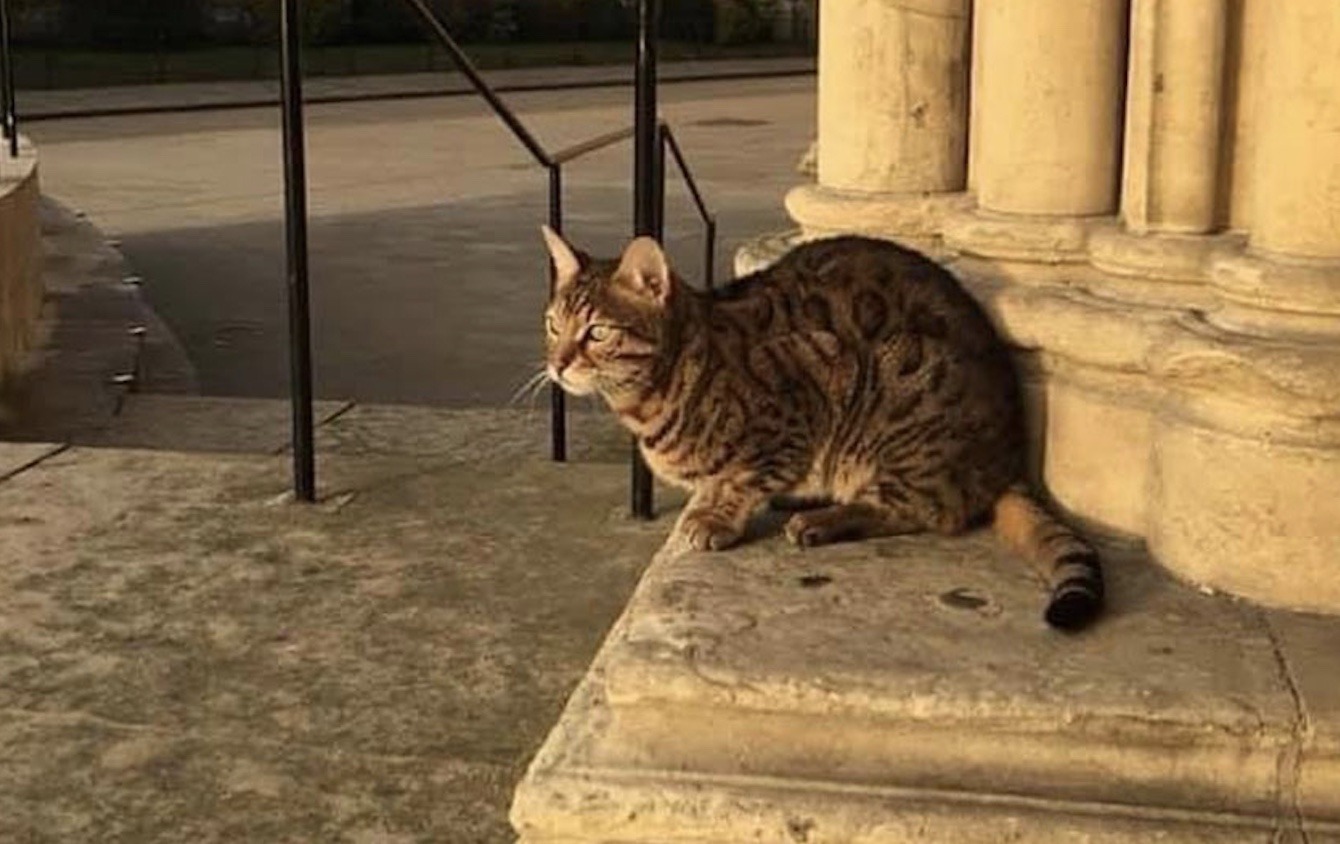 A sculpture dedicated to Gerald, one of a pair of Bengal rescue cats who had made their home at York Minster, will be unveiled later today (Thursday 29th April).

Gerald was renowned as the famous Minster Cat after he adopted the building and the neighbouring stoneyard and was regularly seen patrolling the area.

He died last August and a campaign swiftly followed to immortalise him in stone. 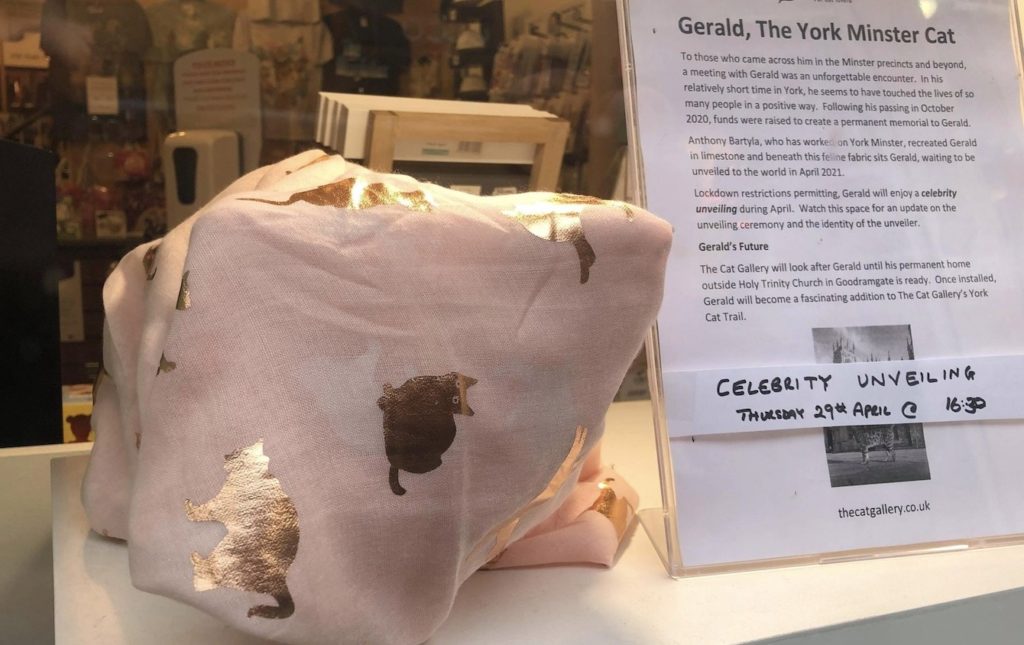 Hundreds of pounds was raised for the statue and today, (Thursday), Game of Thrones actor and cat lover, Mark Addy, will unveil the sculpture created by sculptor, Anthony Bartyla and made from the same stone used for York Minster.

The sculpture of Gerald the cat will become part the famous York Cat Trail later this year.