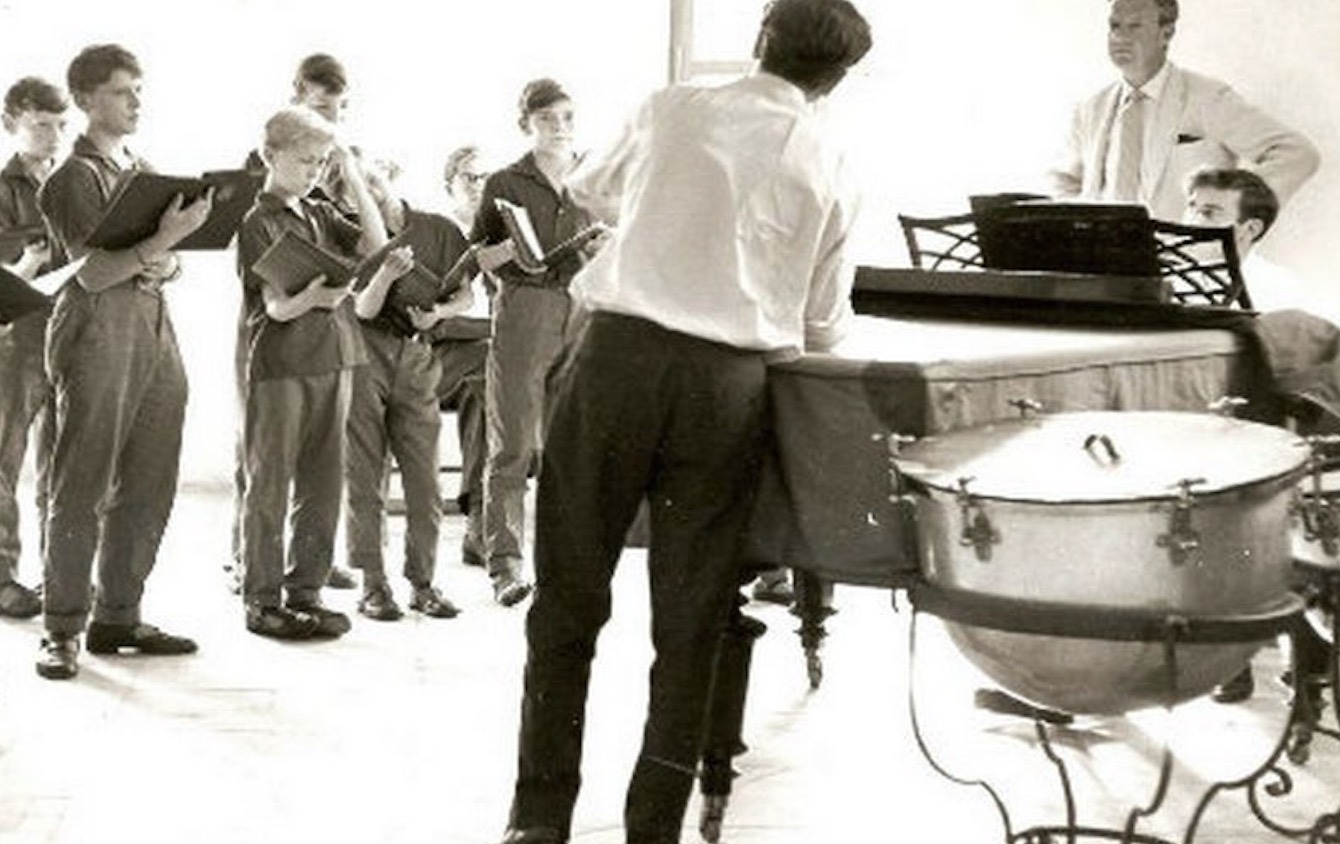 As schoolboys in 1963, they took Coventry Cathedral’s unique message of peace across the Berlin Wall.

Now a call has gone out to reunite this unique “band of brothers” for the anniversary of Coventry Cathedral’s consecration next year.

Former Coventry Cathedral chorister Mike Smith is searching for two missing choir members to come together on the Cathedral’s 60th anniversary, May 25 2022.

The original choristers took part in some of the most significant events in the city’s history. They went on a peace mission and crossed the Berlin Wall in 1963, and sang the war requiem in Ottobeuren in 1964 alongside the then German chancellor Willy Brandt.

“Every generation in a choir is special but to be an original choir to sing in the consecration of the cathedral is very special, and that’s why we’ve kept in touch, we really are a band of brothers,” he told CoventryLive.

“To go to Berlin to represent Coventry’s message of peace and reconciliation, to be 11, 12 year olds at the centre of the European state was an opportunity that very few children ever get,” he added.

Mr Smith first brought the choir back together for Coventry Cathedral’s 50th anniversary in 2012 – but it was missing two original members.

He is trying to track down John Harvey, who was the third head chorister, and Jesse Anderson, a chorister who left the choir early.

“Because their roots are in Coventry there’s a chance they might have a cousin or aunt in Coventry, they may not want to be involved, but I want to give them a chance to get involved”.

Former choristers who would like to take part in the anniversary performance can contact Mike Smith: mikesmith.rww@outlook.com.

The consecration of Coventry Cathedral took place on May 25, 1962 and brought Coventry to a standstill. Queen Elizabeth II, Princess Margaret, the Archbishop of Canterbury, Dr Michael Ramsey and a host of other dignitaries gathered with thousands of local people at the new Cathedral Church of St Michael for the ceremony