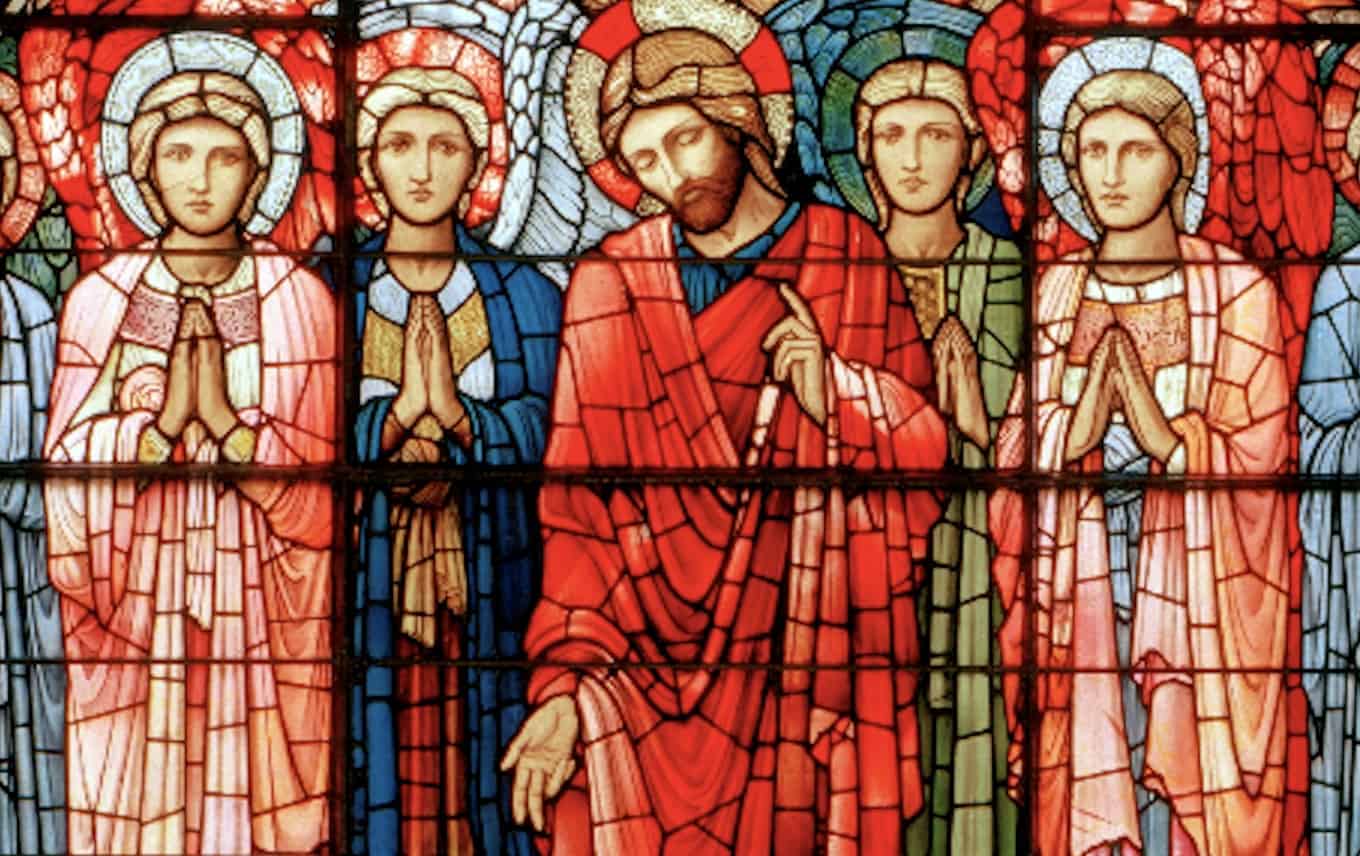 They were kept safe for the nation in Welsh slate mines during the Second World War and today they are one step closer to being renewed and revitalised for future generations.

Birmingham Cathedral has just announced it has been awarded development funding by The National Lottery Heritage Fund to breathe new life into its world-famous collection of stained glass by Pre-Raphaelite artist, Edward Burne Jones in an ambitious new project for 2020, called Divine Beauty.

Burne-Jones rejected the industrial world of the Victorians, looking instead for inspiration from medieval art, religion, myths and legends. He created spectacular works in paint, stained glass, embroidery and jewellery depicting Arthurian knights, classical heroes and Biblical angels and the four windows – added in Birmingham Cathedral between 1885 and 1897 – are no exception.

Today’s announcement that the project has been awarded Development funding of £81,900 by The National Lottery Heritage Fund means Birmingham Cathedral can progress their plans to apply for a full National Lottery grant at a later time.

The Dean of Birmingham, the Very Reverend Matt Thompson said:

“We’re delighted that we’ve received this support thanks to National Lottery players. The stained-glass windows are a remarkable inspiration to visitors and worshippers from all over the world.

“The windows are some of the finest examples of Birmingham artistry and hold an important place in the life of the city.

“During WWII the windows were removed courtesy of Birmingham Civic Society and placed in a slate mine in Wales for safekeeping. The duty of this generation is to ensure they are preserved and recognised for the future and today’s announcement means we are one step closer to preservation,’ he added.

The Divine Beauty project includes essential conservation work to the stained-glass to remove the build-up of decades of dirt and debris and will replace the external protective grilles with a more sympathetic and bespoke alternative. There will be enhanced interpretation both inside and outside the cathedral, an events and education programme to better share these treasures with the wider communities, and the project will link with other sites in the city with a walking trail and tours. There will also be further opportunities for people to get involved, learn the history of the windows and the techniques by which they were made.