For centuries, worshippers and visitors have made the journey to Worcester Cathedral to gain inspiration and knowledge and to experience this very special place. Today the Cathedral is one of the major tourist attractions in the City of Worcester and across the county. It attracts approximately 260,000 visitors each year and plays a central role in the culture and tourism of the City. The west elevation of the Cathedral is an iconic image, regularly communicated worldwide through television coverage of the matches at Worcestershire County Cricket ground to evoke a quintessentially English vista. The Diocese of Worcester was created in 680. Bishop Oswald (961) founded a Benedictine monastic community attached to its Cathedral. Bishop Wulfstan (1062) survived the Norman conquest and began rebuilding the Cathedral in 1084. King John was among its later benefactors and asked to be buried within it. Prince Arthur, eldest son of Henry VII, is also buried in the Cathedral. However when his brother, Henry VIII, dissolved the monasteries, the shrines of Oswald and Wulfstan were destroyed and the Cathedral was re-founded with the constitution of a Dean and Chapter. The King’s School was also founded at this time, and continues to educate the boy choristers. The Cathedral suffered further damage during the Civil War. The Cathedral was extensively restored during Victoria’s reign and a recent major project of restoration started in 1988 was completed in 2011. 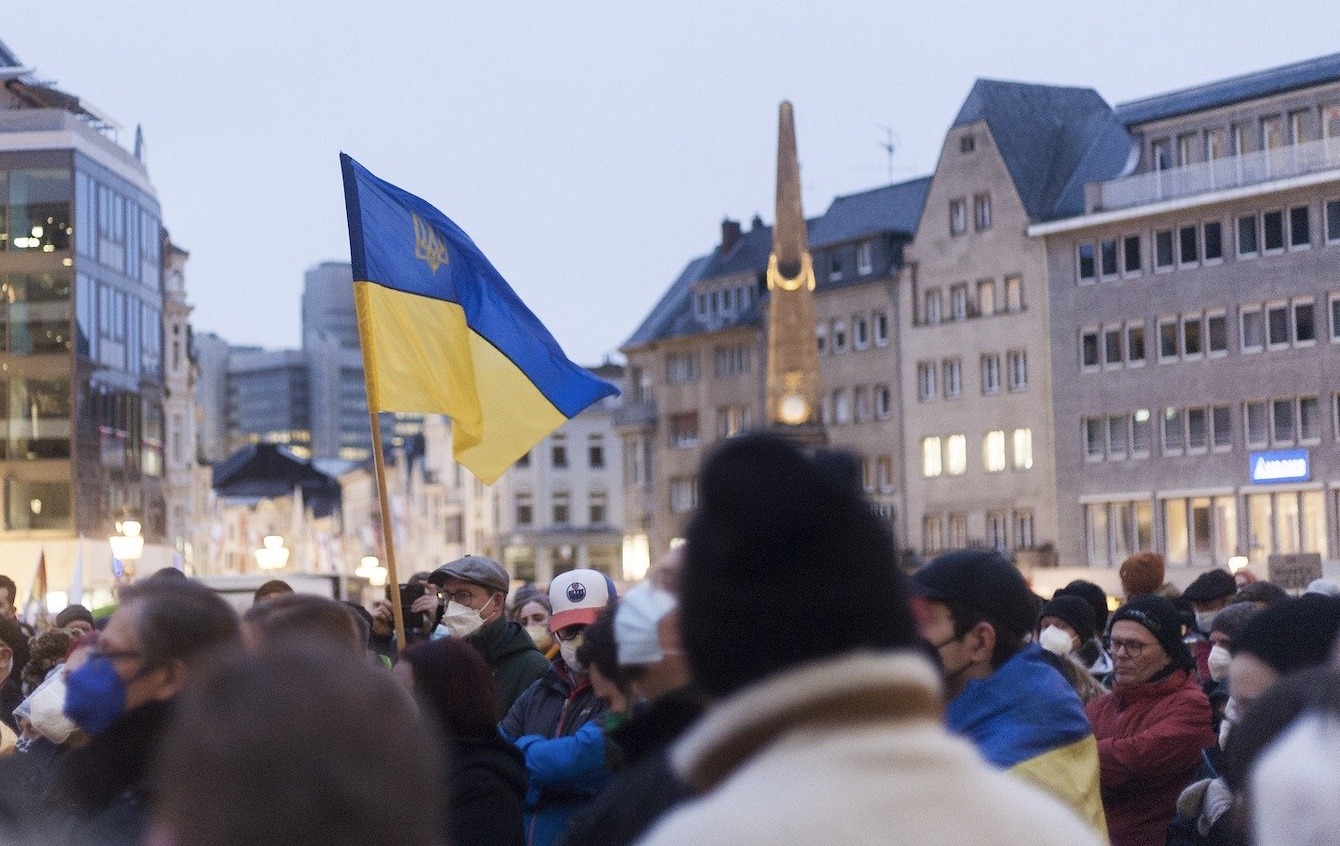