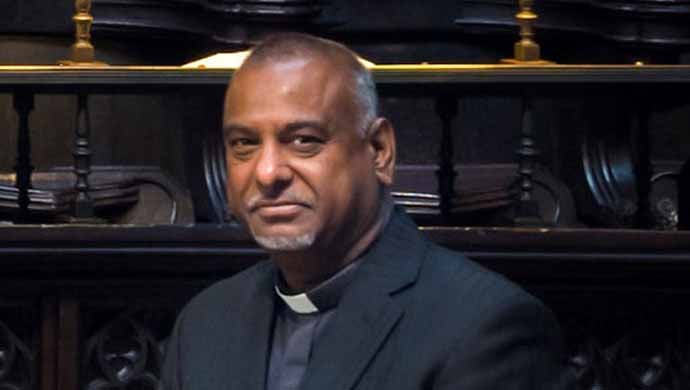 Rogers Govender became Dean of Manchester in 2006. He came with his family to the UK in 2002 to serve in a parish in South Manchester, following ministry in the Dioceses of Durban and Natal in South Africa. Rogers is a fifth generation South African of South Indian ancestry as well as a British citizen. As Dean of Manchester, he has learnt about how a city and diocese operate and the importance of networks and partnership working to achieve the purposes of God in mission, ministry and outreach to the community. He has also learnt much about project development and fundraising, and applying faith and realism to vision building and delivery of a Cathedral for the 21st century, seeking to make the Cathedral a hospitable place for all people. Rogers’ interests include cooking, walking, fishing and travelling. Rogers was elected to General Synod as a Proctor Dean in 2015, and is also a Synod-appointed member of the Cathedrals Fabric Commission for England. He was elected to the AEC Executive in June 2016.

Email Me
Previous
Next