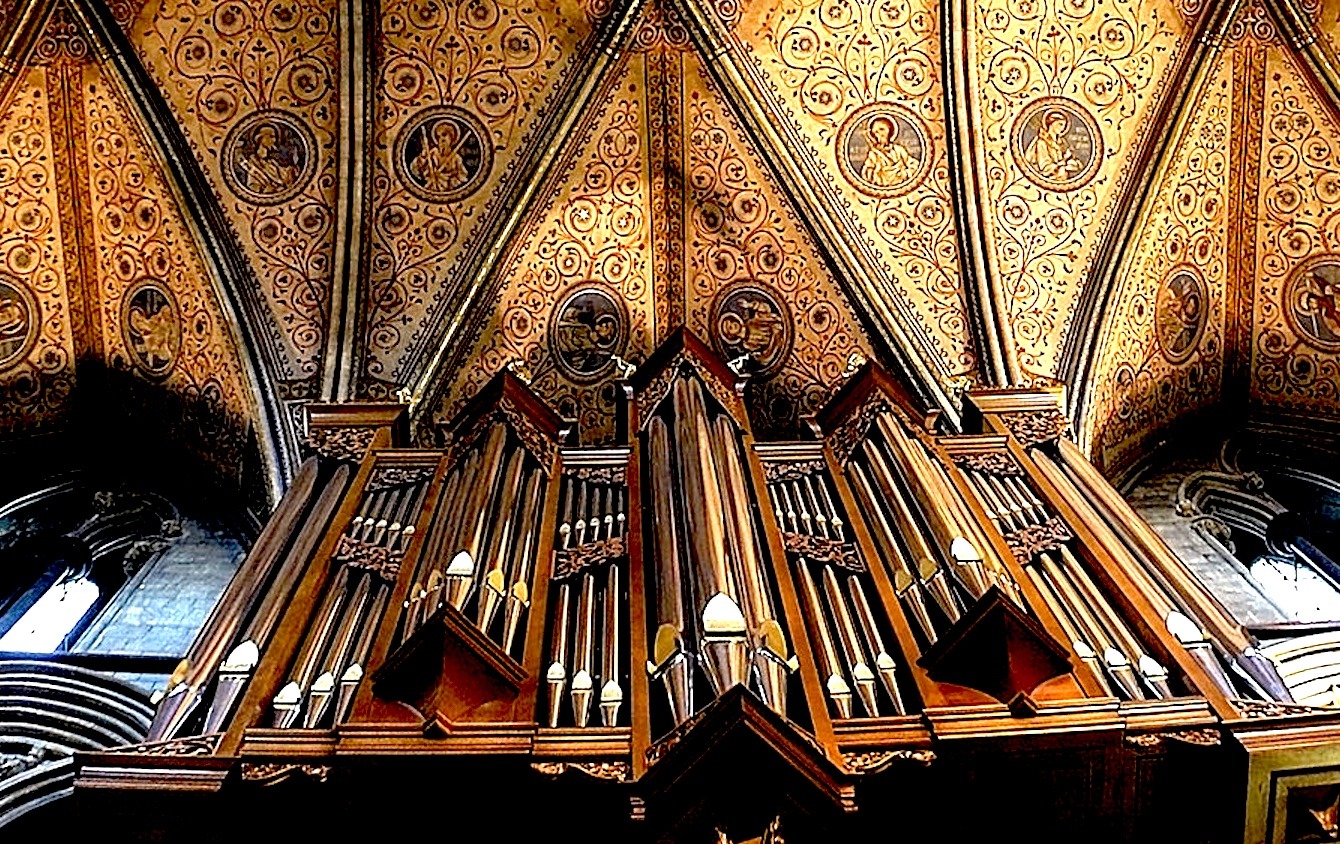 It’s all go at Worcester Cathedral this week as they get ready to host the Three Choirs Festival.

The festival will see Worcester’s choir and the choirs of neighbouring Hereford and Gloucester cathedrals come together – part of a week-long programme of music.

This year’s festival, which rotates each summer between the three English cathedral cities, opens this Saturday (24 August) until Sunday 1 August, and incorporates the themes of journeying, exploration and looking to the future.

It will be the first for Worcester’s Director of Music, Sam Hudson, who took up post in September 2019 but missed out on the festival due to the COVID-19 pandemic.

This year’s festival features over a thousand performers across 77 events in a week-long programme of choral and orchestral concerts, cathedral services, music recitals, masterclasses, talks, theatre, exhibitions and walks.

At the heart of each Festival are the large-scale evening concerts featuring the Three Choirs Festival Chorus made up of the three cathedral choirs of Worcester, Hereford and Gloucester, internationally acclaimed solo artists and the Philharmonia Orchestra, which has been resident at the festival since 2012. 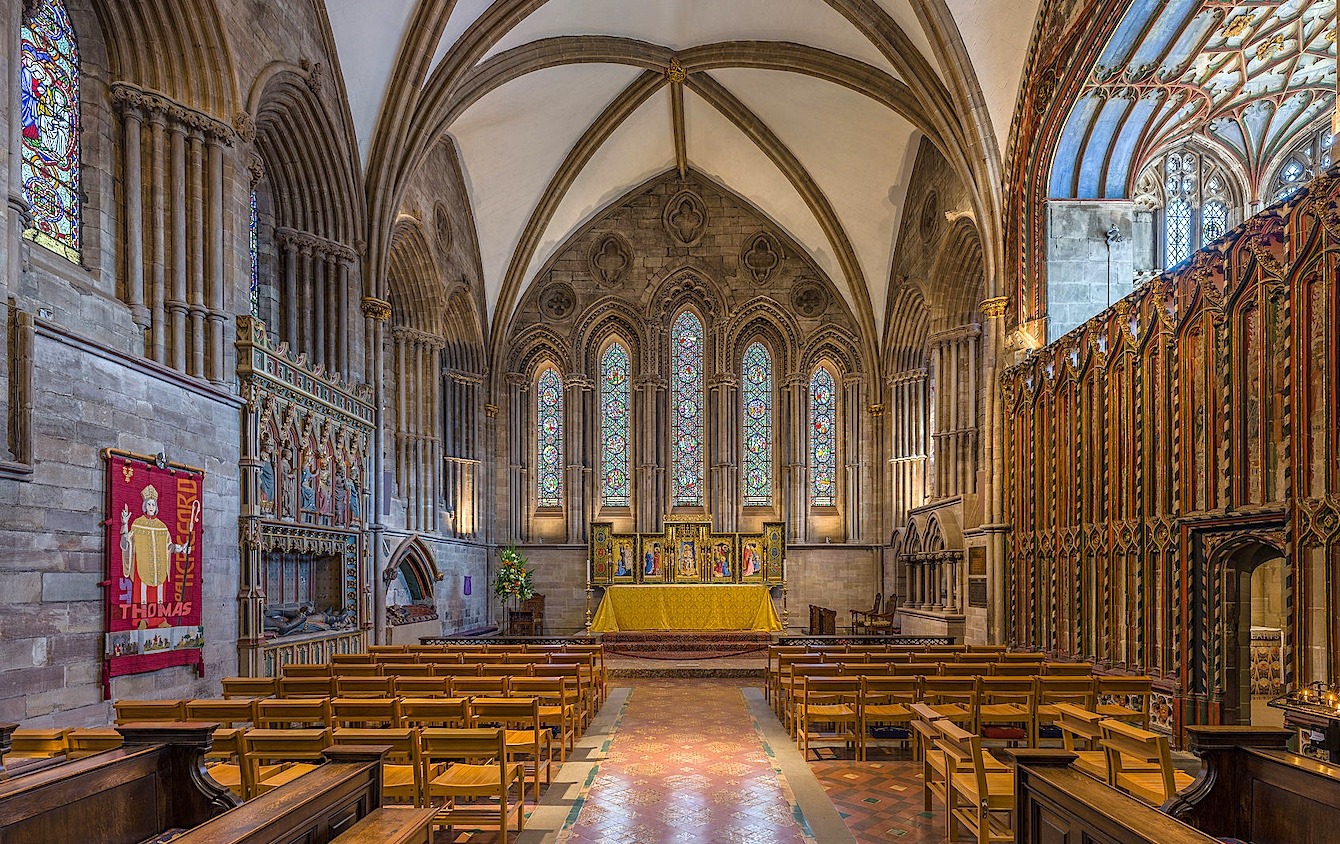 The Three Choirs Festival is the oldest, non-competitive classical music festival in the world, and celebrated its 300th anniversary in 2015.

It was last staged at Worcester in 2017 with 74 musically-themed events which attracted more than 20,000 ticket holders from across the world – including HRH The Prince of Wales who attended a performance of Elgar’s The Dream of Gerontius

The full programme and tickets can be found here. 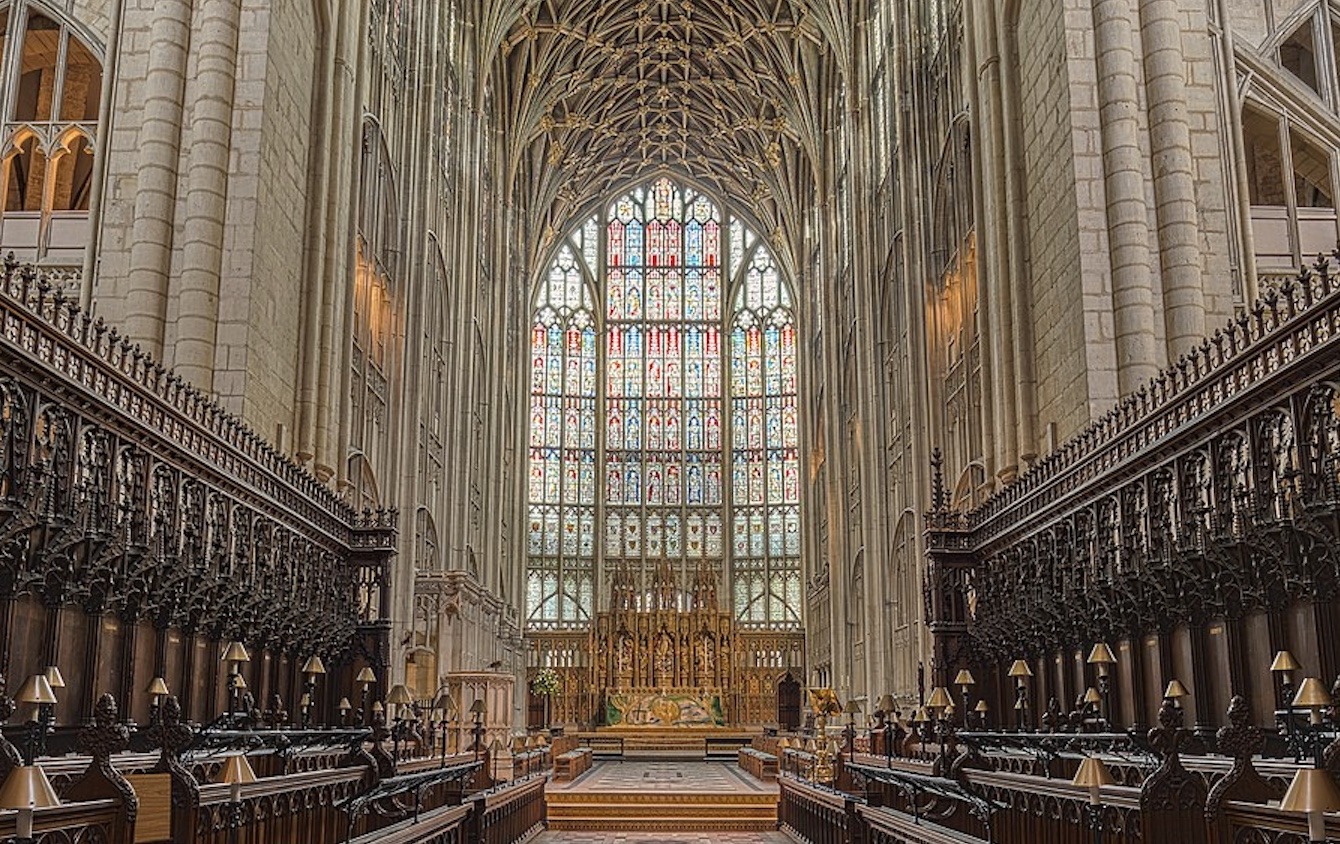