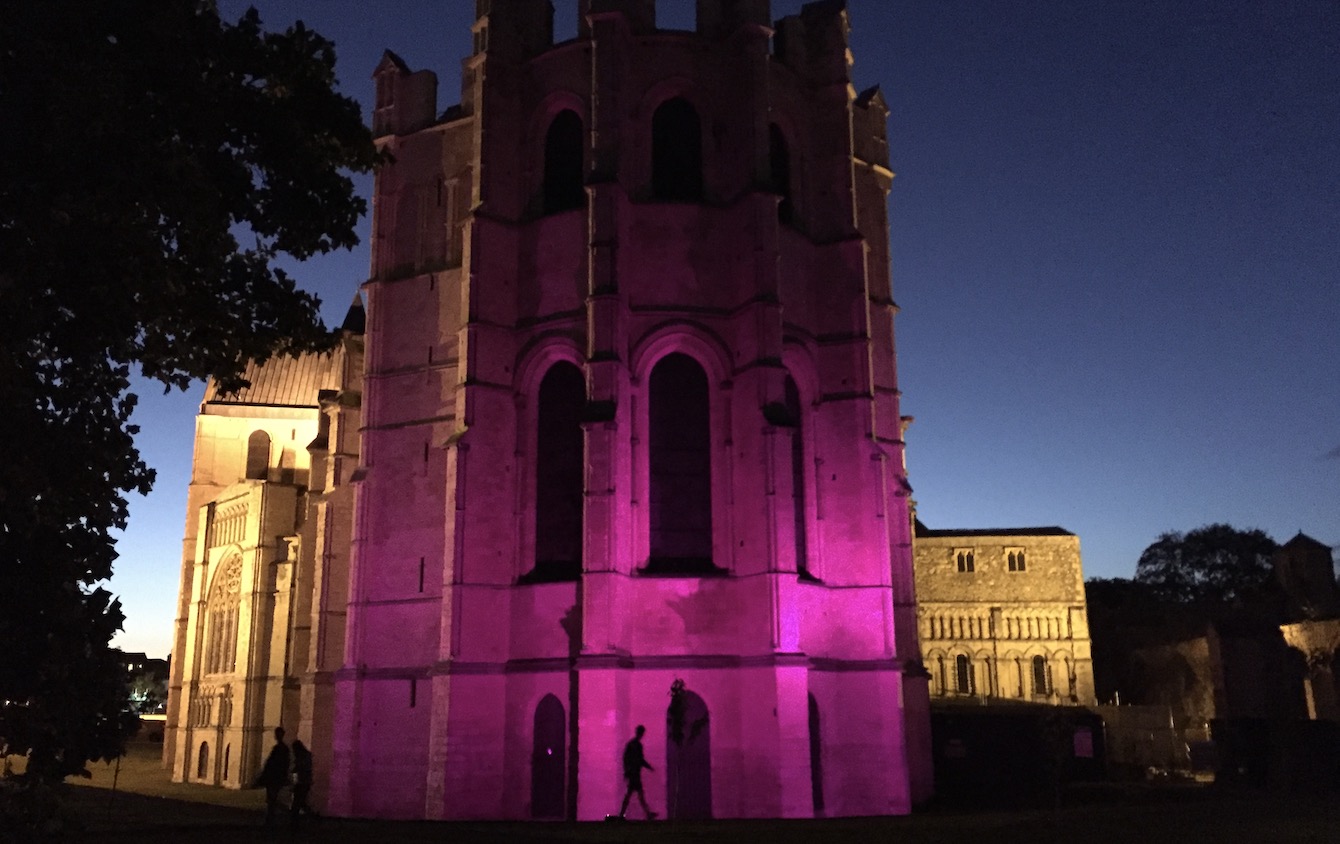 Be the light in the darkness is the theme for this year’s Holocaust Memorial Day to remember everyone murdered in genocidal campaigns, and to stand against prejudice and hatred today.

Be the Light in the Darkness. Holocaust Memorial Day 2021.

Canterbury Cathedral will flood its Corona tower in purple, Blackburn Cathedral has created a film with local schoolchildren sharing their thoughts on the Holocaust, and York will release a short reflective video featuring the Star of David lit in candles on the floor of the cathedral’s Chapter House.

Holocaust Memorial Day takes place each year on 27 January – the anniversary of of the liberation of Auschwitz-Birkenau, the largest Nazi death camp – to encourage remembrance in a world scarred by genocide and to remember the six million Jews murdered during the Holocaust alongside the millions of other people killed under Nazi persecution and in other genocides that have followed.

York Minster will also mark the day with a special online event of talks and films reflecting on the forces that have triggered genocides and the courage of the individuals and communities that have opposed and resisted, with speakers including the Archbishop of York, Stephen Cottrell and Student Rabbi Gabriel Kanter-Webber and keynote speech by author Ariana Neumann who will reflect on the memoir When Time Stopped, which describes her father’s extraordinary escape from Nazi-occupied Prague.

York Minster’s short video for Holocaust Memorial Day will be available from noon on Wednesday 27 January on the link below.

“I’m humbled and honoured to be part of this Holocaust memorial event. In remembering these horrors and the millions of Jewish people – and others besides – who were slaughtered in the death camps of a wicked and godless regime, we commit ourselves, here in this city of sanctuary and in our nation, to building a world where these horrors are never repeated.”

Truro Cathedral has created a video with statements from various community groups and organisations, find out more here.

Peterborough Cathedral is planning a simple candle lighting ceremony in the cathedral with prayer from their Canon Precentor and are urging people to join the civic Holocaust Memorial Service online service.

The three cathedrals of Wakefield, Bradford and Ripon have come together to produce a specially-streamed on-line Commemoration for Holocaust Memorial Day.
The Commemoration will go live at 7pm on Wednesday, January 27 and can be viewed via the following link.

Bradford has also created an activity and resource pack for schools and at 11am, in partnership with local authorities and charity groups including Six Million Plus and Creative Scene, will invite people to join Be the Light in the Darkness, an online event to mark Holocaust Memorial Day with a contribution from the Very Revd Jerry Lepine, Dean of Bradford.

Bury St Edmunds Cathedral usually hold their Holocaust Memorial Day Service in their Peace garden which opened five years ago and features a polished stainless steel teardrop sculpture to commemorate the murder of 57 Jews in Bury St Edmunds on Palm Sunday, 19 March 1190 – each life is marked by 57 cobble stones in the garden. 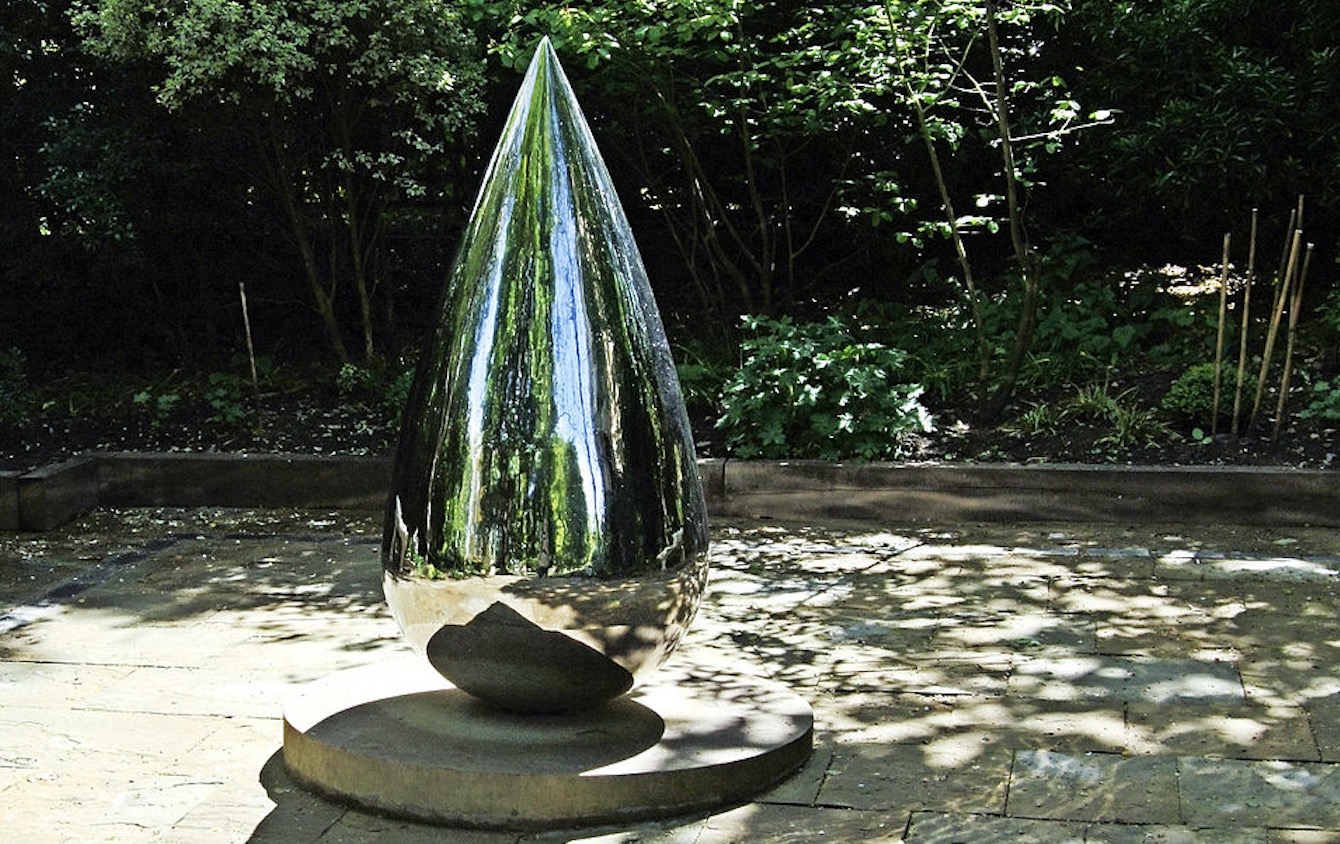 The Cathedral will live stream their service this year at 10.30am.

This year, the Holocaust Memorial Day 2021 ceremony will, for the first time, be streamed online at 7pm, watch here.

See how James from Blackburn commemorated Holocaust Memorial Day, Be the Light in the Darkness here.