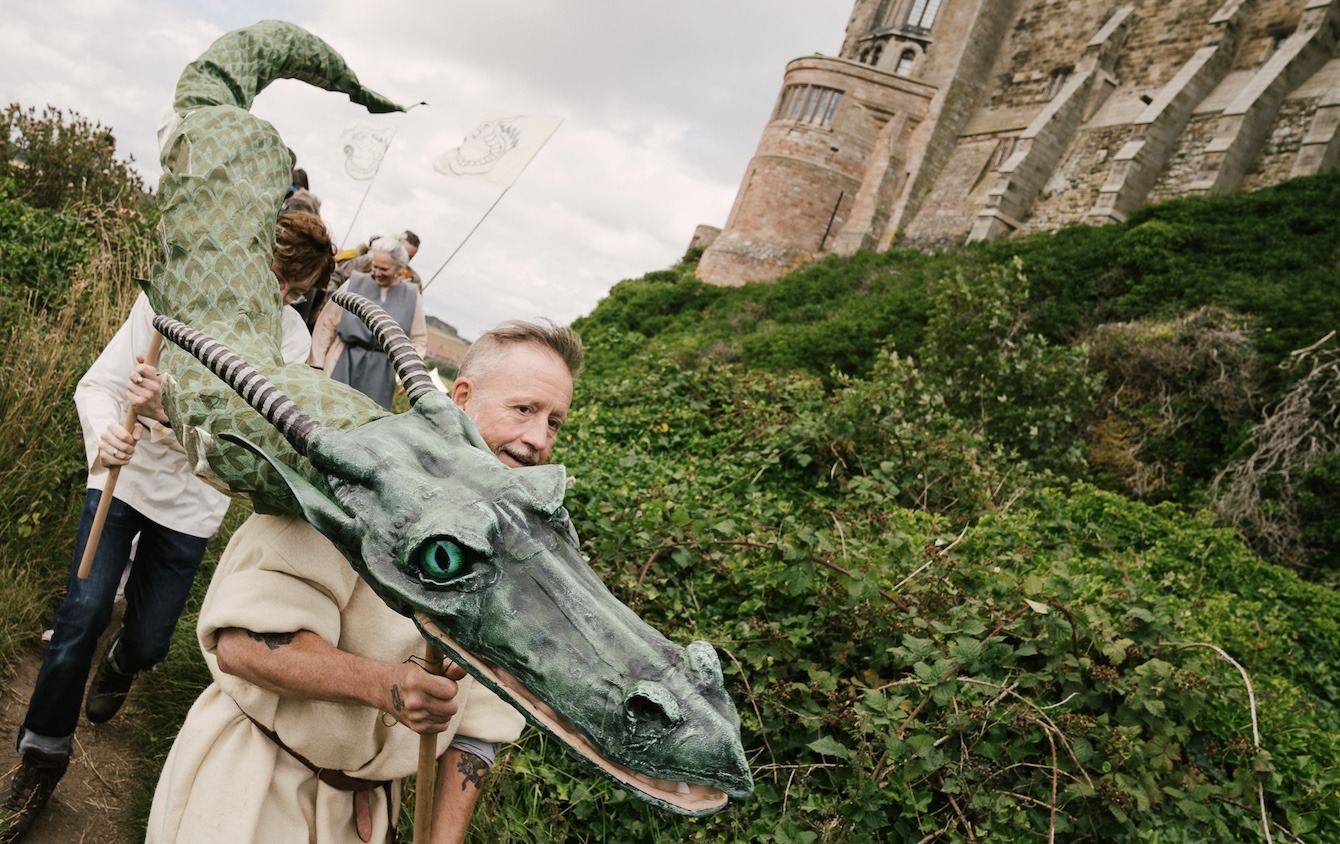 Ripon Cathedral is to shine new light on its ancient history when it brings its Sigurd Stone to life telling the Norse Legend surrounding the stone through music, drama and puppetry.

The stone dating from the 9th or 10th century is kept in the cathedral’s library and treasury, and gives a snapshot of the little known story of Ripon’s Anglo Saxon and Anglo Scandinavian past.

Now sadly, the stone is in three parts, but it is believed to be part of the grave of a Norse settler, and features Sigurd, the dragon slayer, a

Performers from Hazelsong Theatre are bringing their unique style of music, workshop, drama and storytelling to the Cathedral from Nov 4-6.

The theatre group is offering music workshops, puppet making and other craft activities and free performances for all ages.

The team is also looking to collaborate with folk musicians to perform new pieces of music about the story during a free lunchtime concert. More details can be found on the cathedral events page here.