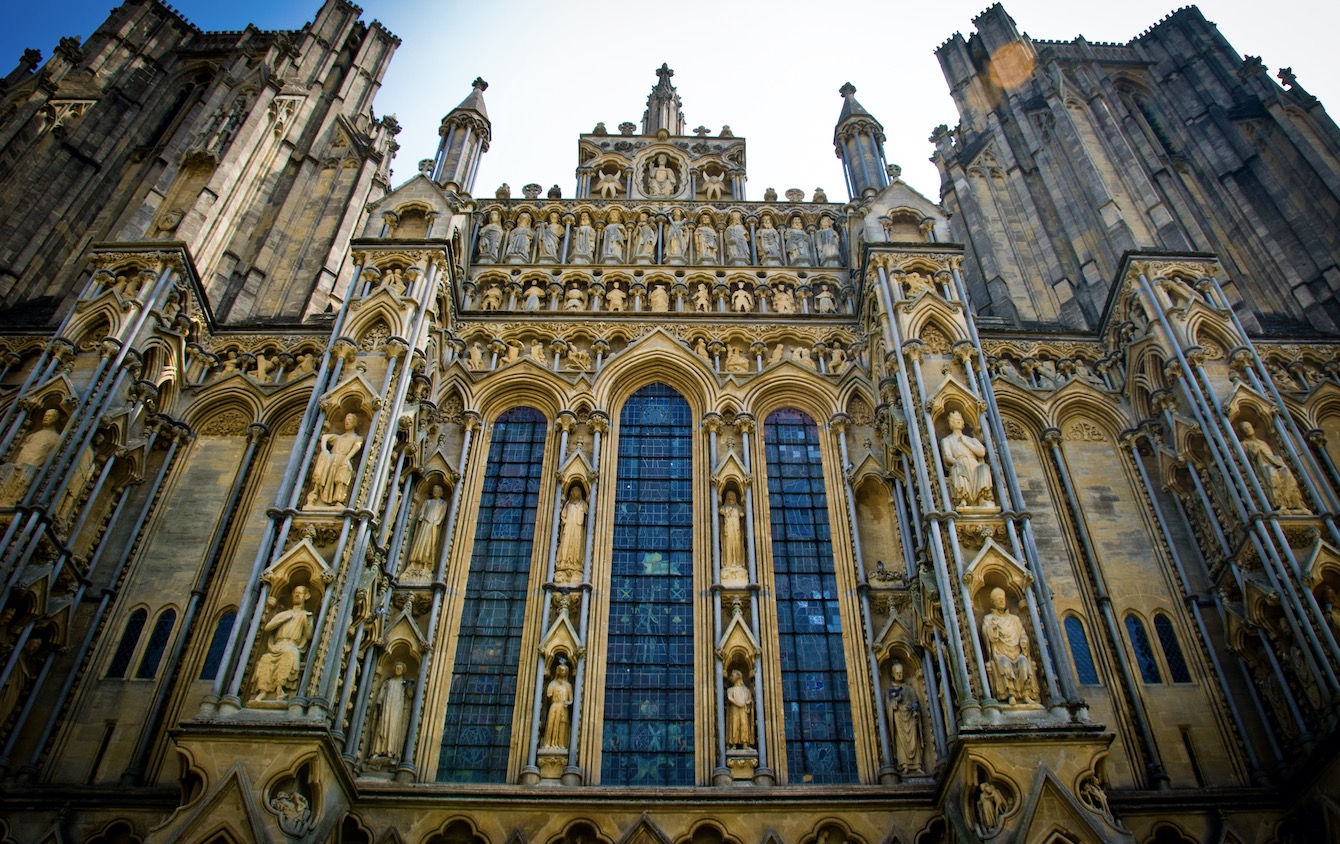 Cathedrals seek Government help with essential repairs and maintenance to ensure they can play their part helping the country recover after the pandemic.

The Church of England is to ask the government for £40m to meet the cost of repairs to England’s 42 cathedrals.

The request, which will be considered as part of the government’s Comprehensive Spending Review, comes as cathedrals assess the losses incurred as a result of Covid-19 which has led to cathedrals being closed and public worship and visitor activities suspended.

The French government pays for the upkeep of its cathedrals, but England’s Anglican cathedrals are self-financing.

Regular government funding through English Heritage ended with the introduction of the National Lottery funding in 1994 with cathedrals having to take their chances of a successful bid along with the rest.

The Church Commissioners pay the salaries and pensions of the dean and two residentiary canons at each cathedral as well as some lay staff salaries. They are prevented by statute from meeting fabric costs — these and all other running costs are met by the cathedrals themselves through a combination of investments and property management, fundraising and donations, trading and visitor activities.

New legislation in the form of the Cathedrals Measure, which is awaiting final approval by the Church of England’s General Synod, is designed to strengthen cathedral governance after Peterborough Cathedral came within weeks of insolvency through financial mismanagement in 2016. The measure includes provision for the Charities Commission to have tighter oversight over cathedrals.

Three years ago the Church Commissioners set up a £3m sustainability fund — to enable cathedrals to stimulate additional revenue streams. Gloucester Cathedral used its share of the fund to train its meet-and-greet volunteers and income from visitors tripled.

Dr Eve Poole, the third church estates commissioner (one of the laity who represents the Church Commissioners at General Synod), says a further £10m is being made available to boost these sustainability projects and to underpin the implementation of the new cathedrals measure.

In 2014 George Osborne, then Chancellor of the Exchequer, allowed £40m of government money to go towards the First World War centenary cathedrals repair fund.

But the Very Rev Adrian Dorber, chairman of the Association of English Cathedrals, whose own cathedral at Lichfield needs repairs to its buttresses and central tower, says a new injection of cash is now needed urgently.

“It would make the difference between buildings crumbling in a sometimes dangerous way and the ability for them to remain visible and accessible to our communities. We don’t want to engage in special pleading and we know we will have to take our place in line with others who need government funding at this time, but if the economic recovery includes getting the construction industry going, then I’d suggest some spending on cathedrals is a good place to start.”

Becky Clark, director of churches and cathedrals for the Church of England, added:

“Cathedrals contribute £220m annually to the national economy. They will play an important cultural and economic role as the country recovers from the pandemic.”

Cathedrals’ income-generating activities have been stalled by the coronavirus. Larger cathedrals that rely on foreign tourism, such as Canterbury and St Paul’s, are particularly badly affected. Durham Cathedral welcomes three-quarters of a million visitors a year, a third of those from overseas. Its visitor income accounts for about a fifth of its annual £7m budget.

Lichfield cathedral raises between £150,000 and £200,000 from its visitors each year with a further £100,000 from its coffee shop and book shop. Southwark Cathedral’s enterprise arm raises two-thirds of its income from letting rooms and conference facilities.

Its dean, the Very Rev Andrew Nunn, says the cathedral will have to reconsider all its operations in the light of the coronavirus. He says that will include the reallocation of scarce resources so that it can continue its new online ministry, which is reaching 1,500 people a week.

“We can’t go back to how things were before. We now have a new online congregation which is three times the size of our regular Sunday congregation and we can’t abandon those people once lockdown is ended. That is bound to affect expenditure in other areas,” he said, adding that while all options must be considered, he did not expect his cathedral to join St Paul’s Cathedral and Westminster Abbey in charging visitors for entrance.

Cathedrals and churches expect to be among the last institutions to open for public gathering once lockdown is eased.

“Social distancing requirements cut across the very nature of being church which is that people worship shoulder to shoulder,” says Nunn. Dorber worries that a lockdown through the autumn and into December would have serious implications for cathedrals’ Christmas programmes. 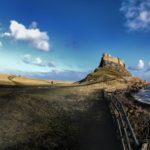 “It is going to be difficult,” admits the Dean of Durham, the Very Rev Andrew Tremlett. “I hope that cathedrals might soon be open for private prayer but I don’t expect we will be holding county services here in the short term. But the cathedral has been here since at least 995 when the monks arrived from Lindisfarne and I suspect that there have been very many occasions when people thought that the world was about to end. But here we are in the 21st century still worshipping, praying and caring for people so the building in itself gives me a good deal of hope.”