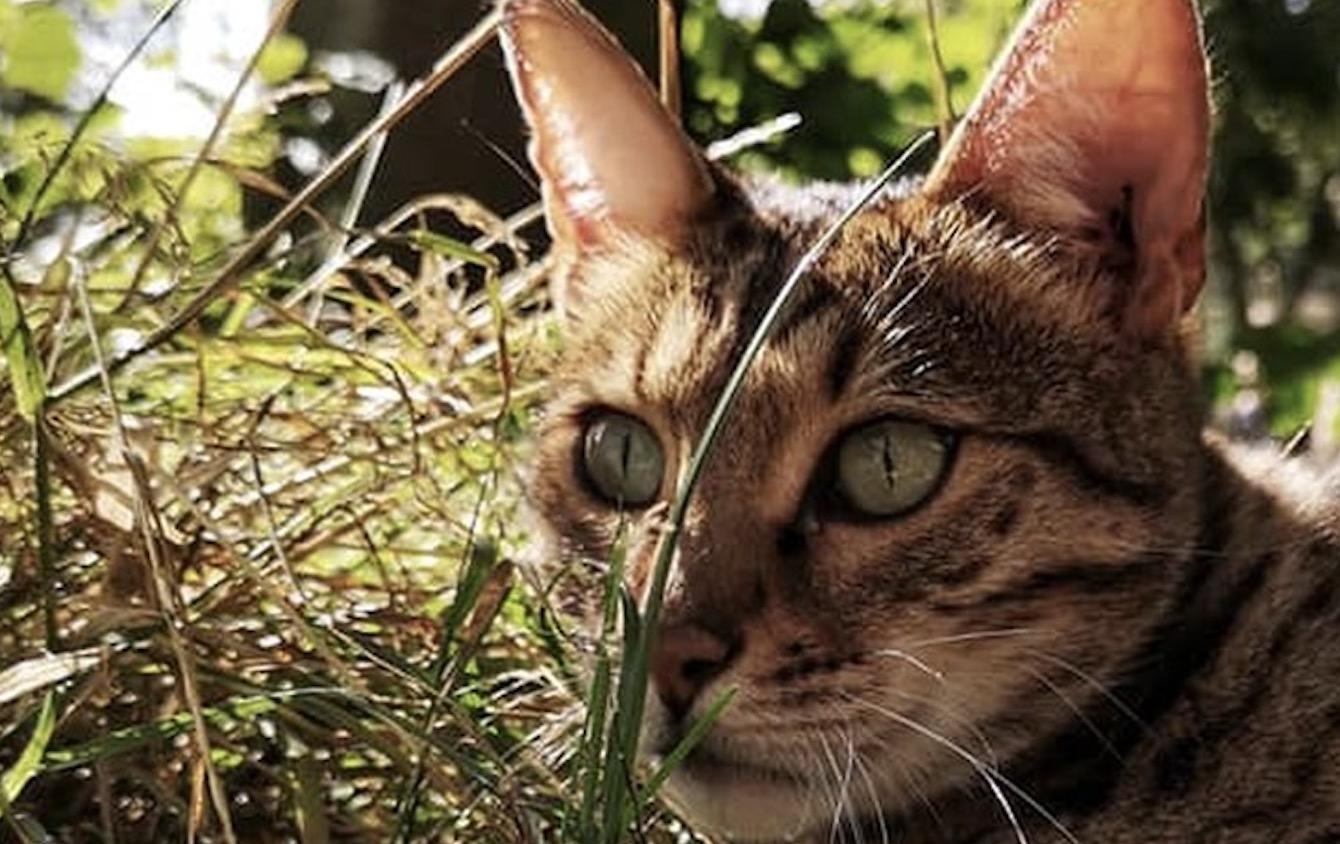 It’s been announced that Gerald, one of the York Minster cats, has died.

He was one of two Bengals who lived and roamed within the precinct of York Minster. He leaves behind his brother Donald.

Gerald was found very early on Monday morning next to St Michael Le Belfrey on the pedestrianised South Piazza.

York Minster confirmed the bells had been rung in his honour and added that the Dean, the Very Reverend Dr Jonathan Frost, had given permission for him to be buried in Dean’s Park.

Gerald, a six-year-old Bengal, had become a familiar sight in the area since he moved to York in 2017.

Ms Spencer, who lives in Chapter House Street, said her family had brought Gerald and his brother Donald to York as kittens when they moved from London in 2017.
“Gerald made friends both locally and from all around the world in a short three years,” she said.
“He was a regular sight in the streets around the Minster and very well-known to staff. Visitors adored him as he was a very good looking cat”, she said.

Since announcing Gerald’s death on social media the family have received numerous messages of condolence.

“We are touched as a family by how many others mourn him with us,” she said.