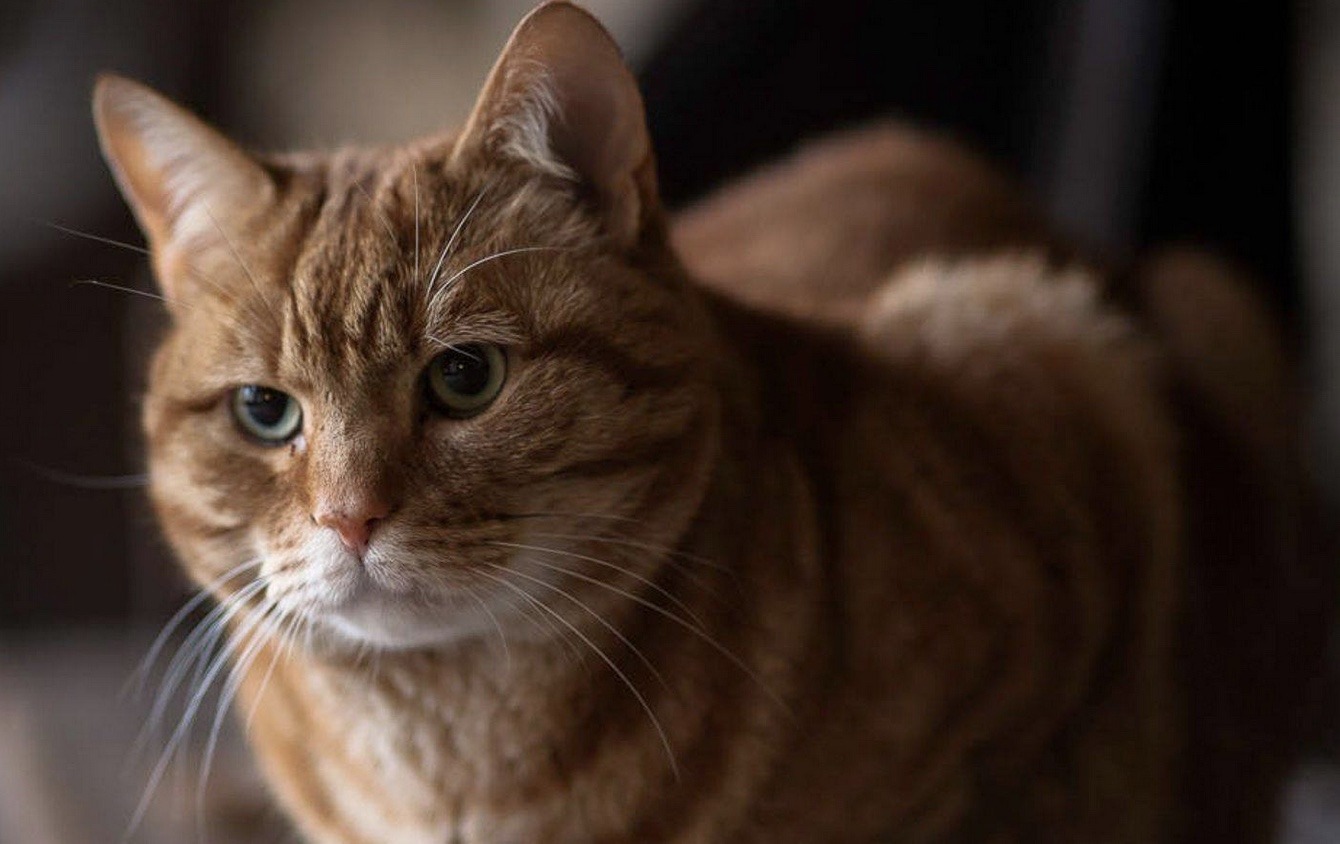 “Very sadly, after a short illness, he has found his place in the sun”.

Badger, the Durham Cathedral cat, has died after a short illness, the Dean of Durham has announced.

Badger the cat came to Durham with the Dean and his family in 2015. He had been rescued by Battersea Cats and Dogs Home and spent time at Westminster Abbey from 2011 before taking the Great North Road with his human family up to Durham.

People have been posting their memories and pictures of Badger over the years on social media and he was acquainted with famous faces including Prince Charles and the cast of The Avengers.