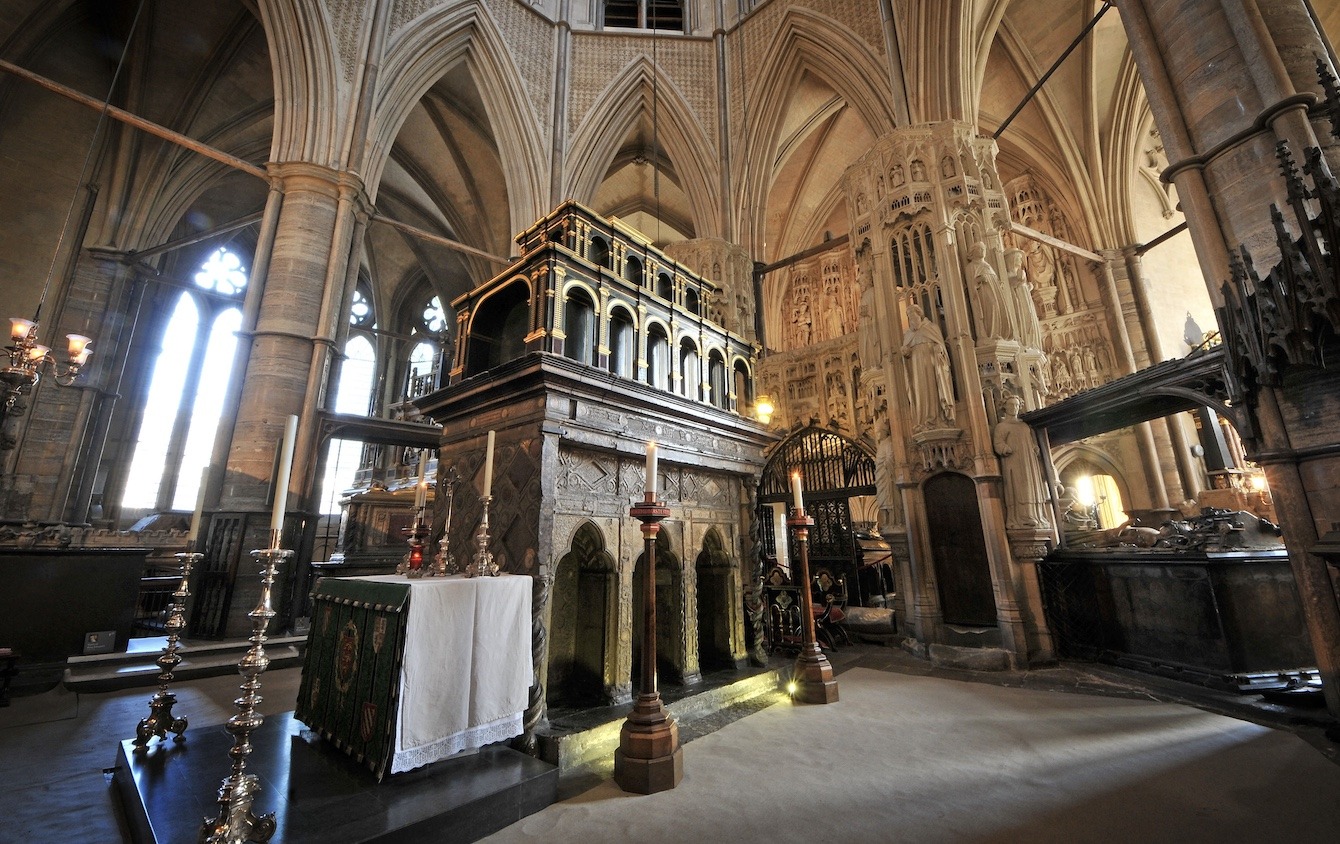 Westminster Abbey is getting ready to open its doors for the annual pilgrimage to the shrine of St Edward the Confessor next month.

And this year’s focus will be on remembrance and healing with a candle lit in the Chapel of our Lady of Pew for all those affected by the Covid pandemic, and people invited to write prayers.

The pilgrimage day on Saturday 16 October is part of the Abbey’s annual celebration of Edward the Confessor, the king and saint whose shrine stands at the heart of the church.

Doors will open at 10.00am with worshippers welcome to pray at the shrine and in other spaces set aside in the Abbey. Families are welcome and there are activities for children and young people.

At 11.30am, the Very Reverend Michael Tavinor, former Dean of Hereford, will preach at a Festival Eucharist.

The First Evensong of the Dedication of Westminster Abbey will follow at 3.00pm.

The Abbey has been a place of pilgrimage since its origin as a Benedictine monastery founded under the patronage of King Edgar and St Dunstan around 960AD.

About a hundred years later, Edward the Confessor rebuilt the Abbey church alongside his new Palace of Westminster and dedicated it to St Peter. Edward was made a saint in 1161.

In the 13th century Henry III began building a much grander Abbey church which was consecrated on 13th October 1269, when St Edward’s body was moved from its original resting place in front of the high altar to its own shrine. Edward’s burial here, and the coronations and burials of many of his successors, led to Westminster Abbey becoming a unique place of prayer and thanksgiving as well as pilgrimage.

All are welcome to attend the pilgrimage, and tickets are not required.