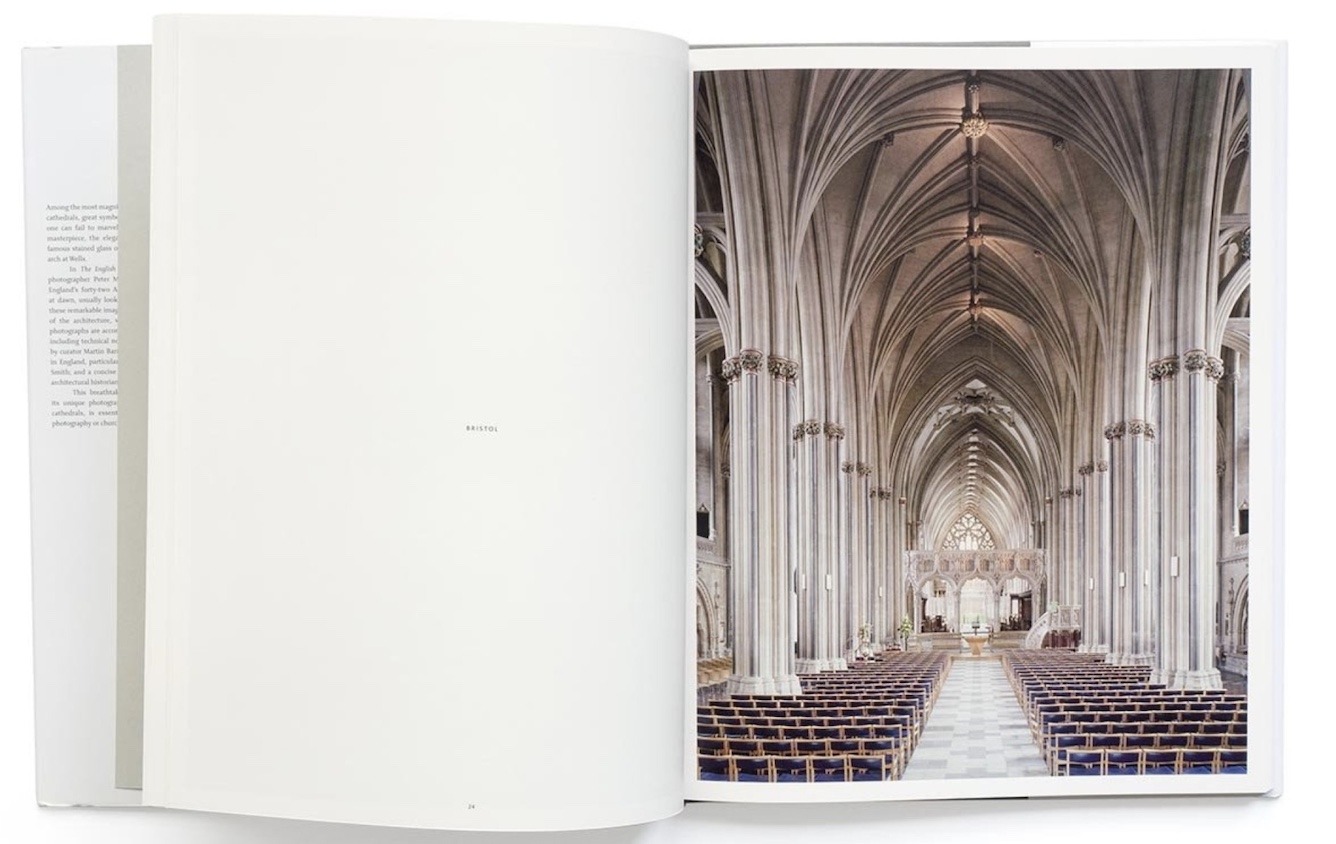 For beauty: Internationally renowned photographer, Peter Marlow’s The English Cathedral opens in Carlisle Cathedral this weekend – the restart of this touring exhibition around our cathedrals.

Inspired by the sheer beauty of the Anglican cathedrals, internationally recognised photographer Peter Marlow undertook ‘a kind of reflective pilgrimage’ in 2010 to photograph the naves of every one of our 42 cathedrals.

He had been commissioned in 2008 by the Royal Mail to photograph six Anglican Churches to mark the 300th anniversary of St Paul’s Cathedral for a collection of commemorative stamps.

It was this commission that inspired his desire to photograph every Anglican cathedral with the aim to capture the luminosity of each interior at dawn, devoid of artificial lighting.

The resulting photographs were published as a book in 2012, with a foreword written by Martin Barnes, Senior Curator of Photographs at the Victoria and Albert Museum.

The V&A and their Photographs Acquisition Group went on to fund a touring exhibition that was begun by Peter before his death in 2016. It first opened in Coventry Cathedral in 2016, Ely Cathedral in 2017, Plymouth and Blackburn in 2019. It was paused due to the pandemic and has now been revived by the newly established Peter Marlow Foundation.

‘The English Cathedral’ will not only help to continue Peter’s legacy but the Foundation also aims to engage with cathedrals’ educational programmes including creating a programme around St Alban’s architecture for young people and supporting Ripon Cathedral’s 1350th anniversary plans for a workshop programme of digital architectural photography and editing for schools and young adults.

The Peter Marlow Foundation encourages, examines and celebrates the photography of humanity, its impact and legacy. A gallery is in development, based in Dungeness, Kent, which will have an extensive archive and library, offering workshops, exhibitions, residencies and talks to schools, the public and professionals.

Peter was an internationally recognised photographer and a member of the world-renowned Magnum agency since 1980. In his lifetime Peter worked all over the world and his photographs deal with close observation of the physical and personal landscape. His lens was always on the human and social.

A full set of The English Cathedral prints are held in the V&A’s permanent collection.