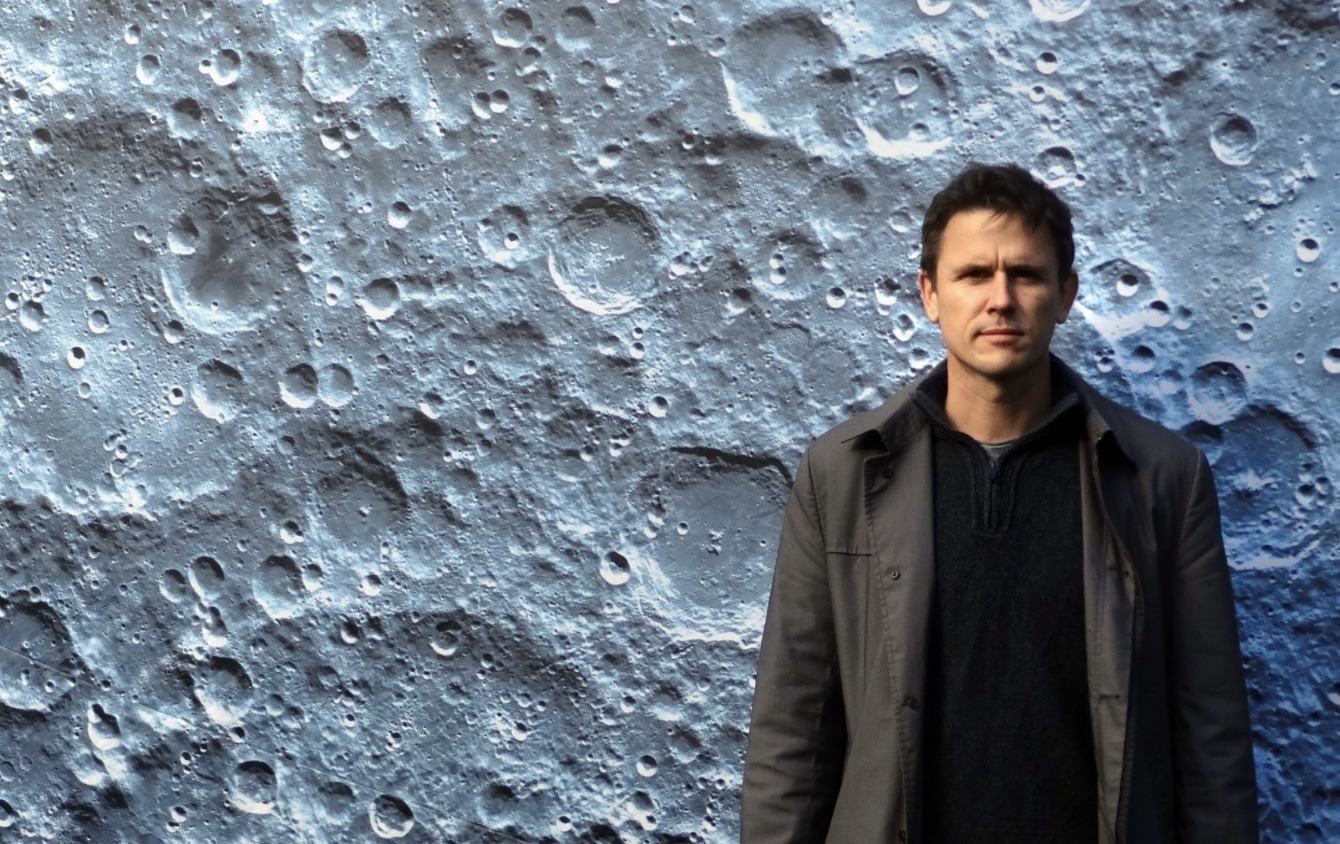 Luke Jerram’s Museum of the Moon draws visits by the thousand.

Moonstruck. Thousands visit the Museum of the Moon.

Tens of thousands of visitors have spent time in wonder under Luke Jerram’s Museum of the Moon art installation as it has toured four of our cathedrals over the last few months, latest visitor numbers show.

Chichester Cathedral saw over 30,000 people in the first ten days of the Moon’s arrival. One of the highlights of the programme of events, talks, workshops and evening viewings, was a silent disco for families and children under the Moon, hosted in collaboration with holiday resort Butlin’s Bognor Regis.

The event saw over 150 children and parents/guardians take over the Cathedral, experiencing the Cathedral at twilight.

Adult visitors also enjoyed a series of lectures, including, The Moon, Our Nearest Neighbour, with South Downs Planetarium, and it became the centrepiece for Chichester Cathedral’s Remembrance Sunday Service, offering visitors an opportunity to pause, reflect and pay their respects.

The Museum of the Moon left Chichester Cathedral on 14th November

Note: The Museum of the Moon is currently at Bath Abbey until 24th December. The next stop is Lincoln Cathedral, February 2022.

Visitor numbers soared passed pre-covid levels with the Museum of the Moon at Durham Cathedral which opened on 13 September.

Almost 91,000 people visited the cathedral while the Moon was installed – over 9,000 of those booked one of the unique events – from yoga, to silent discos, organ recitals, stargazing and an evening with the son of 1969 Apollo 11 Mission astronaut, Buzz Aldrin, Andy Aldrin.

The visitor figures show an increase of more than 20,000 visitors in the same period in 2019.

“We have a long-standing policy of not charging for entry, but rather encouraging the generosity of those who come through the doors. Whatever someone’s motivation for coming to the cathedral over the last 9 weeks, the Moon has undoubtedly been part of their experience. It has been part of the life of our living, working cathedral – at the centre of special events, a presence during services, both in the cathedral and online, and has also given a focal point for reflecting on current events.”

Luke Jerram’s Museum of the Moon has also proved hugely attractive to young families, with over 15,000 people of all ages visiting during half-term week alone.

The Museum of the Moon was in Durham Cathedral from 13 September to 11 November.

Wells Cathedral, in one of the smallest cities in England, saw 36,000 more visitors than the equivalent period last year and hosted an exciting programme of events under the moon. These included an audience with the first British astronaut in space, Helen Sharman, high wire artist Chris Bullzini, and Darkside, the Pink Floyd show, with many of Wells’ Cathedral’s moon-inspired events a sell-out. The cathedral also ran a photo competition for the best image of the moon during its installation, attracting hundreds of entries.

Bristol Cathedral smashed all recorded visitor numbers when it hosted Luke Jerram’s Museum of the Moon artwork – and raised £13,000 for local homelessness charity, St Mungo’s too.

Bristol Cathedral, Wells Cathedral and Bath Abbey created the South West Moon Landing event, which saw the seven metre installation, featuring detailed NASA imagery of the lunar surface, hosted in each of the three locations through the changing seasons from summer, through autumn, finishing now at Christmas in Bath Abbey.

“The Museum of the Moon has been such a gift to Bristol Cathedral and the people of Bristol.

“The installation transformed our building, brought in visitors from around the city and the country, and provoked hundreds of conversations. It was wonderful to see the diversity of those who came through the doors, and to enjoy such a variety of events and music under the Moon.

The Museum of the Moon opened in Bath Abbey on Saturday on the final leg of its south-west tour.

The Revd Canon Guy Bridgewater, Rector of Bath Abbey said: “We have been planning for the Museum of the Moon for many months now and are delighted that it is here.

“We’re thoroughly looking forward to hosting this inspirational artwork during Advent – the season of preparation for the coming of Jesus Christ, heralded by signs in the heavens.

“As we marvel at the beauty of the Moon and its reflected light, may Christ the true ‘Light of the world’ find welcome and wonder in our hearts.”

There are a number of moons and they have visited over 200 locations internationally since the artwork’s creation in summer 2016, each venue programming their own lunar-inspired events.

Next Cathedral Stop for the Museum of the Moon Festival: Lincoln Cathedral 7 – 27 February 2022

Take a look at more events taking place at cathedrals across the country below.