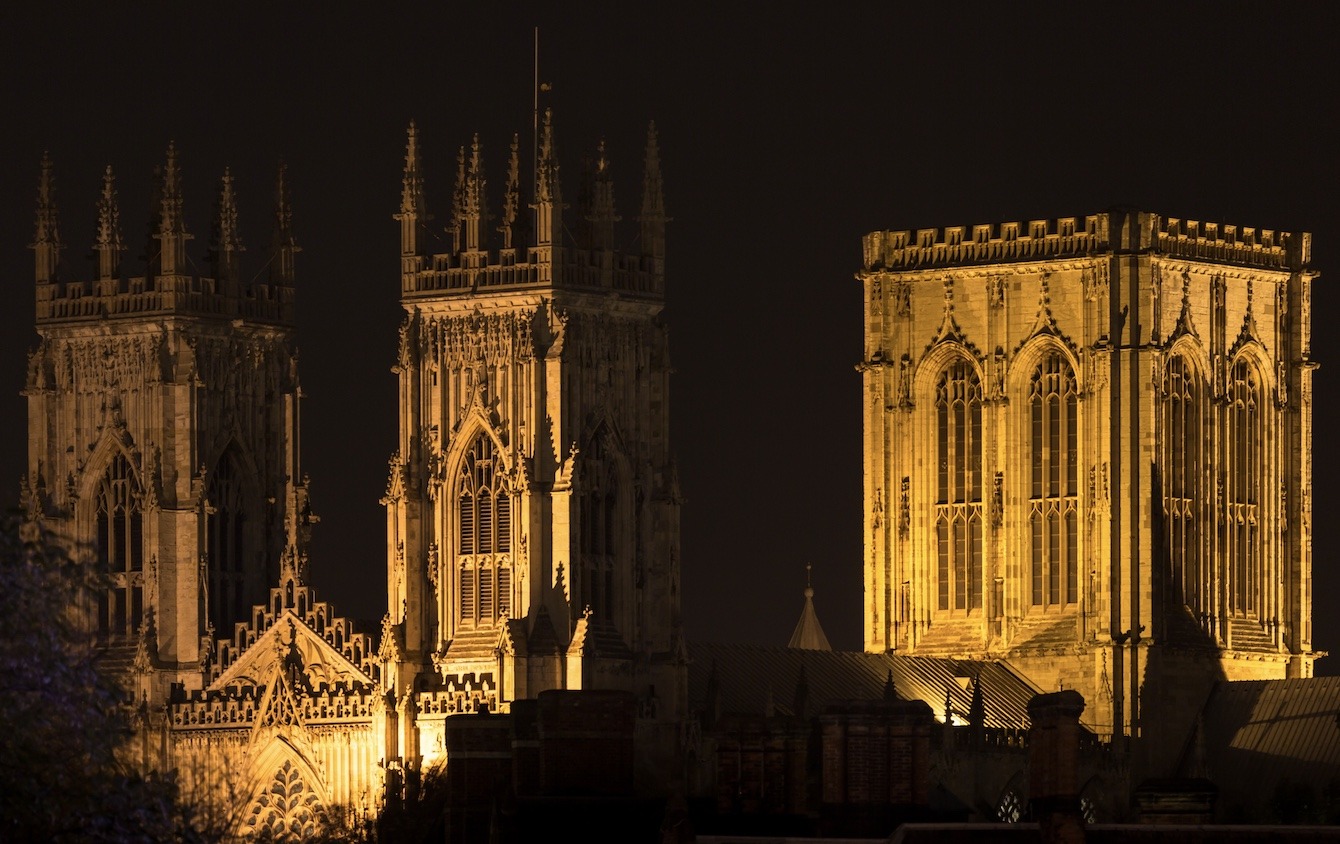 Cathedrals will be honouring the 70th anniversary of the Accession of the Queen this weekend – marking the start of her Platinum Jubilee Year.

Bells will ring out and there will be special choral services and Evensongs taking place up and down the country at our 42 Church of England cathedrals.

Her Majesty Queen Elizabeth II came to the throne on 6 February 1952, aged just 25. She is the longest serving living monarch.

As well as worship for Accession Day at York Minster this Sunday, a young lime tree will be planted by the Acting Dean of York, the Revd Canon Michael Smith as part of the Queen’s Green Canopy Platinum Jubilee Celebrations.

It will be the first tree to be planted in the public park being created next to the new Minster Refectory and was selected for sustainability, resilience against climate change and its suitability to survive the high PH soil in the area.

A piece of stone, which will be carved into a statue of the Queen to go on display at York Minster, arrived there this week and work will commence on the carving shortly.

The Minster applied for planning permission to install the sculpture in an empty niche on the west front to mark the Platinum Jubilee in 2022.

The statue was described in the proposals as a “symbol of hope,” in the aftermath of the pandemic.

Durham Cathedral is also marking the Accession with a Choral Evensong which will be livestreamed on the cathedral’s Facebook page. The choir will be singing Parry’s I was glad, and the organ voluntary at the end of the service will be Walton’s Coronation March: Orb and Sceptre.

The bell ringers at Durham, as elsewhere, will ring the bells a Quarter Peel before Evensong to mark Accession Day.

The Central Council of Church Bell Ringers announced they will be marking the occasion this Sunday as part of their extensive plans for the Platinum Jubilee year.

Some bellringers still recall ringing at the time of the death of King George VI like Ruth Border from Bowden who recalls:

“after the death of the King was announced, the band assembled in the tower to ring the bells in his memory.

There were only 6 ringers to ring the 8 bells. We rang them slowly so that the ringers of the front bells could then run to ring the back bells, so all 8 bells would ring in rounds.”

And Roger Fox of Yeovil:

“My next royal duty was to ring the treble for “whole pull and stand” half muffled on the back eight for the funeral of King George VI in February 1952.”

And John Girt, who was actually taken out of school.

“I was removed from my lesson in the grammar school at Eye to ring the tenor bell when King George VI died. …. I was somewhat worried when the headmaster extracted me and sent me up the church tower. There the local police superintendent [who was also a member of the band of ringers] awaited me. I was instructed to ring “whole pull and stand” once every minute!

“I think it was a total of 73 times – 57 for his age and 16 for the years of his reign – with the superintendent sitting beside me and keeping count.”

The Bell Ringers have plans for extensive bellringing over the Platinum Jubilee weekend in June, with coordinated ringing on Friday 3rd June to coincide with the Service of Thanksgiving at St Pauls to mark Her Majesty’s reign.