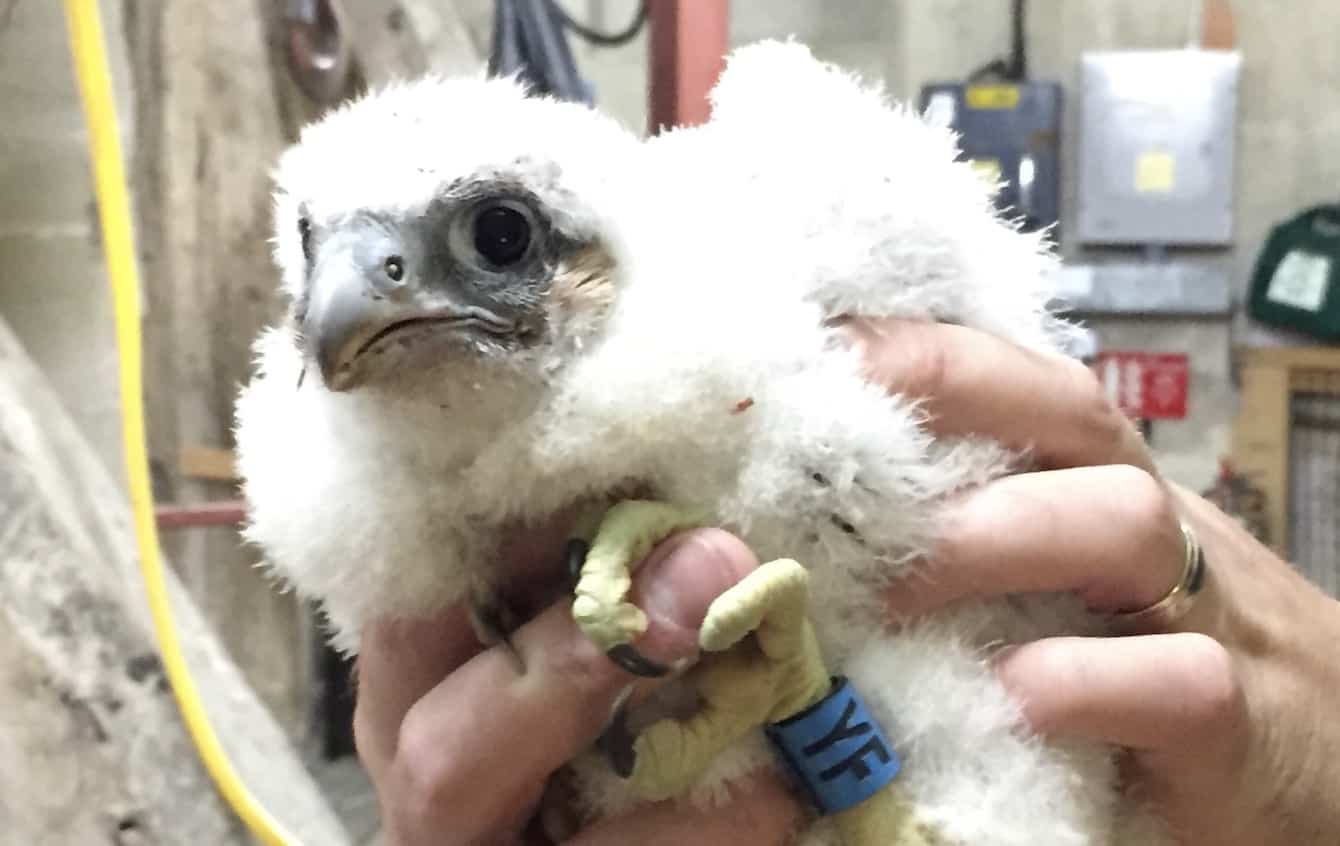 The public has spoken – and Salisbury Cathedral has today announced the names chosen for their four peregrine chicks hatched this year.

Seven hundred people took part in the public vote, choosing from a total of 13 names linked to people who had played a role in the Cathedral’s early history to mark the Cathedral’s 800th anniversary this year.

More about the chicks here

Watch them on the Salisbury Cathedral live peregrine webcam on this link.

The naming was made possible because the Cathedral rings its chicks annually. The ringing was done at the end of May – observing strict social distancing guidelines and without entering the main building, Phil Sheldrake, the Cathedral’s Nature Conservation advisor and naturalist Ed Drewitt, South West peregrine ringer, ringed the four chicks on the Cathedral Tower. The four chicks were weighed, measured and fitted with two rings, the key ring for peregrine spotters is the blue ID ring with two initials on their left leg. 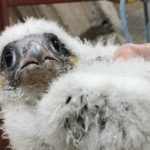 Ringing is an essential part of Salisbury’s peregrine project. It means that when the birds fledge, they will be able to be identified – wherever they might fly – and this has been crucial over the years to revealing the secret lives of these magnificent birds!