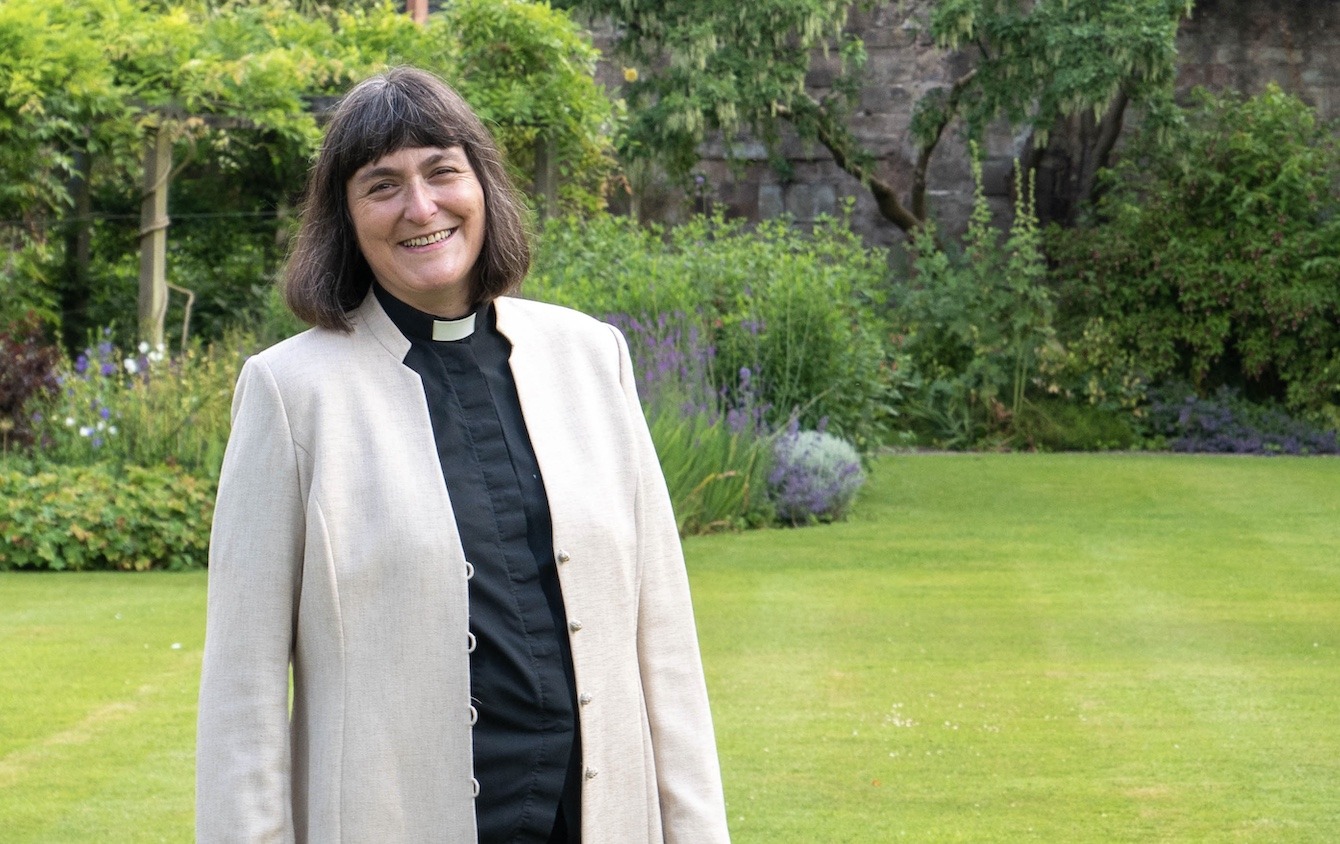 Hereford made history today with the announcement that the Revd Canon Sarah Brown has been appointed as the next Dean of Hereford.

It is the first time in the 1,300 year history of the Diocese of Hereford that a woman has been appointed to the role of Dean.

Sarah is currently Canon Missioner at Peterborough Cathedral and has spent most of her adult life there.

“It is a cliché to say that ‘I am humbled by this appointment’ but it is true. This is not modesty on my part but when I remember who I was when I first started on the Christian path I can only reflect with awe upon what God is capable of. To find myself following in the footsteps of Michael Tavinor as Dean of Hereford is both a privilege and a slow-growing miracle!”

The announcement comes on the back of last week’s news that the new Dean of Sheffield will be the Revd Canon Abigail (Abi) Thompson – a coming home for Abi who was ordained deacon in Sheffield Cathedral and served her first curacy in the diocese.

“Sheffield Cathedral is the place where I was ordained deacon in 2006 and I got married here in 2010. I’ve made vows here, I’ve wept into the stone floor, I’ve rejoiced here and I’ve lit candles here for people I have loved and lost.

“I share these very personal connections because I know that I am only one of thousands of people who have experienced the deepest of emotions and sought sanctuary within these old walls.

“Sheffield Cathedral is a holy place because of the people who have come here to find peace, to pray, to worship and to seek the true and living God.

“I am blessed and honoured and totally thrilled that this is the place where I will soon daily say my prayers and get to love and serve the people of this great city, this wonderful Cathedral and the whole Diocese of Sheffield,”
she added.

Sarah came to faith in her late twenties and first encountered “the disarming love and forgiveness of God” in her village church where she joined the choir.

“If the God of Creation has led me to this point, then I know that he can transform literally any person and any set of circumstances, to bring new life – and I find that amazing.”

“I will miss everyone at Peterborough but I am excited by the beauty and missional prospects of this good and holy place land. I look forward to getting to know the people and places of Herefordshire and South Shropshire and of course joining in with what God is already doing in this part of the world.”

Sarah was ordained in the Diocese of Peterborough in 2008 following a career in business. After reading German at Nottingham University she worked in corporate sales and marketing before responding to an unexpected call to lead FCN, a national farming charity, which she did in tandem with studying theology and serving her curacy.

Sarah will be installed Dean of Hereford at a special service which will take place in Hereford Cathedral later this year.

Prior to her move to St Albans, Abi was the vicar of St James, Clifton in Rotherham from 2010 to 2018. Abi also served on the Bishop of Sheffield’s Senior Staff Team as the Dean of Women’s Ministry from 2015 to 2018. 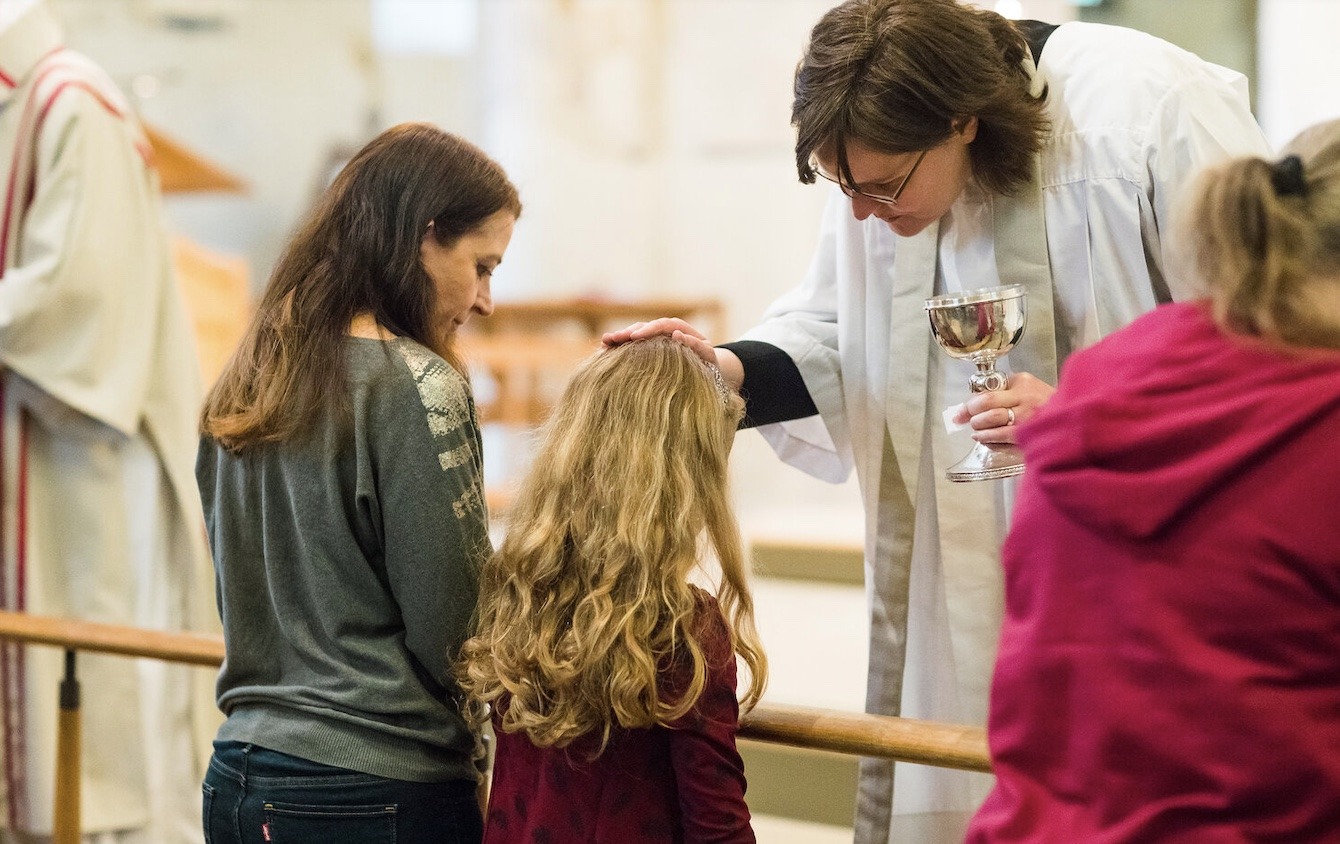 She graduated in Music at Kings College London and in Theology at Westcott House Cambridge. Before ordination Abi was a youth worker and a freelance professional singer.

Abi was ordained a Priest in 2007, serving her curacy at Sheffield Manor Parish. She will be installed to her new role in a service at Sheffield Cathedral in October 2021.