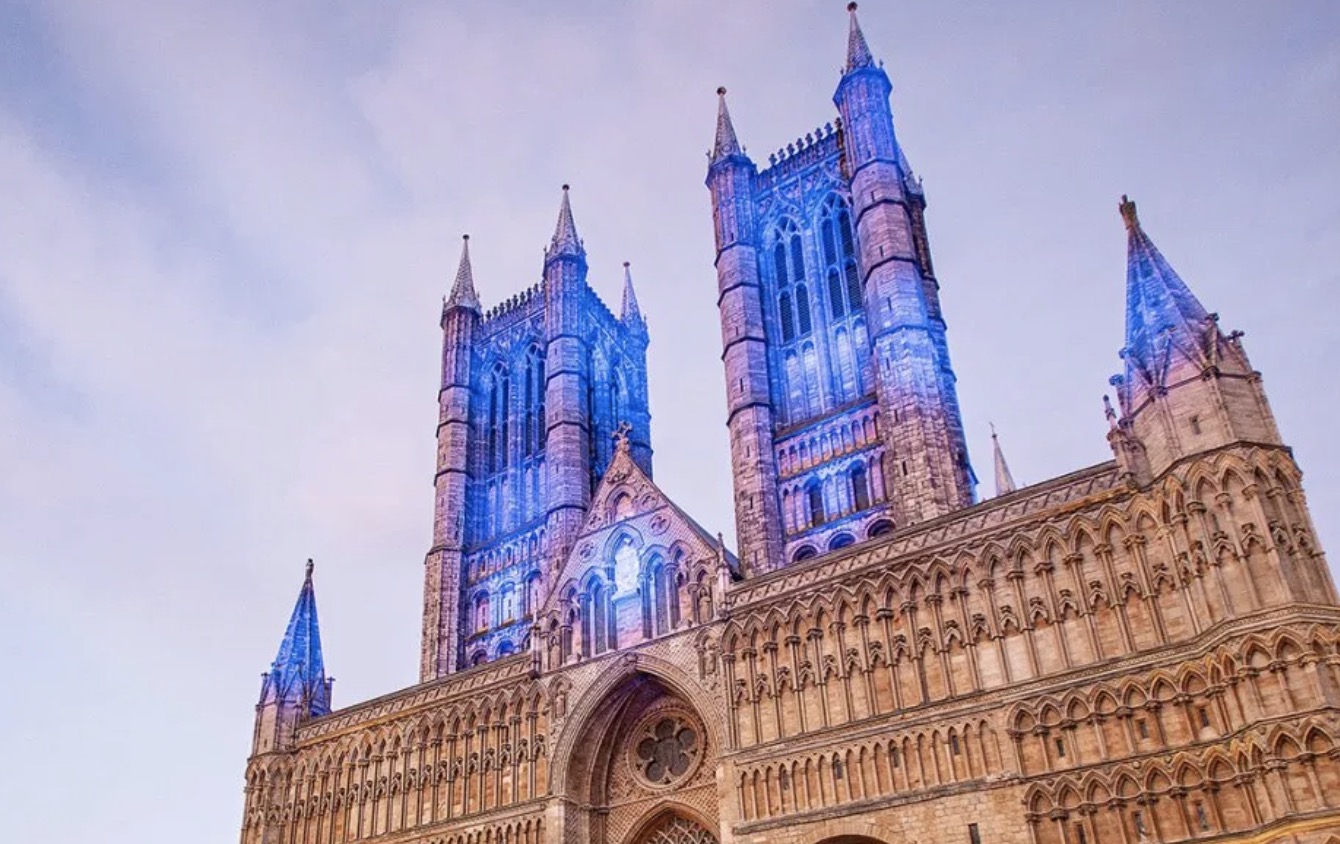 This year has been the most challenging year in its history. This year, the birthday is an opportunity to recognise, reflect and remember – and we are being urged to light a candle in our windows on Saturday and come together at 5pm on Sunday to Clap for our Carers for one last time.

This weekend marks 72 years since the NHS was established. An anthem written especially to say Thank You to the carers will be sung by a Wakefield Cathedral chorister whose mum survived Covid-19.

Clare Trueman, a member of the Cathedral congregation, was in a coma for six days and spent 26 days in intensive care in what doctors described as a “miracle recovery”.

Now her son, Charlie, 13, a finalist in last year’s BBC Radio 2’s Young Chorister of the Year competition, has recorded an anthem written by cathedral organist and composer, Jonathan Bielby to mark the 72nd birthday of the NHS.

Jonathan Bielby, who was made a Member of the Order of the British Empire in the Queen’s Birthday Honours in 2011 for services to choral music, was inspired to write the new piece after seeing the outpouring of love and respect at the Clap for the Carers initiative every Thursday evening during lockdown.

Jonathan spent 40 years as the organist and director of music at Wakefield Cathedral until his retirement in 2010 and is still a large part of the cathedral life.

“Charlie has such a special voice – and a special story. I was inspired to write something to capture the emotions we saw every Thursday – it wasn’t until I began to work with Charlie that I realised I had begun to write this on the very day his mother was taken into hospital.

“It makes it all the more poignant,’ he added.

On Sunday 5 July we are invited to come together to clap for one more time at 5pm. Many cathedrals are holding services of thanksgiving which include voices from medical profession and special prayers for all our NHS and social care workers.

Like Wakefield, which will include readings from doctors and nurses, Chelmsford is hoping to get members of its congregation who work for the NHS to read a series of prayers issued by the Church of England and create a short video to celebrate the NHS 72nd Birthday. This will be live on their YouTube channel from 2pm on Sunday.

Worcester Cathedral will live-stream prayers for the NHS at 12noon. It will be a short, two minute prayer and thanksgiving live on Facebook on Sunday. And Peterborough will live stream a Service of Thanksgiving with members of the Cathedral congregation who work in healthcare.

Canon Rowan Williams, the Precentor at the Cathedral who has put together the service, said:
“The coronavirus crisis has made us more aware than ever that we all owe something to the NHS – maybe even our own lives, or the life of someone close to us. I saw this at first hand as a care worker, placement student and a hospital chaplain, as well as a patient and the relative of patients: so as well as this being a celebration in which we all share, putting this service together is my own tribute to the patients, staff and relatives whose stories I shared in.”

The initiative is supported by the Archbishop of Canterbury. It is spearheaded by the Together campaign — a coalition of organisations asking us all to applaud NHS staff and key workers.

Bradford Cathedral has produced a blog to reflect on this important anniversary which goes live to coincide with the anniversary and can be found from 9:30am on Sunday morning here.

Church of England has provided worship resources which can be found here.

Prayer for the NHS

God of healing and compassion,
we thank you for the establishment of the National Health Service,
and for the dedication of all who work in it:
give skill, sympathy and resilience
to all who care for the sick,
and your wisdom to those engaged in medical research.
Strengthen all in their vocation through your Spirit,
that through their work many will be restored to health and strength;
through Jesus Christ our Lord.
Amen.