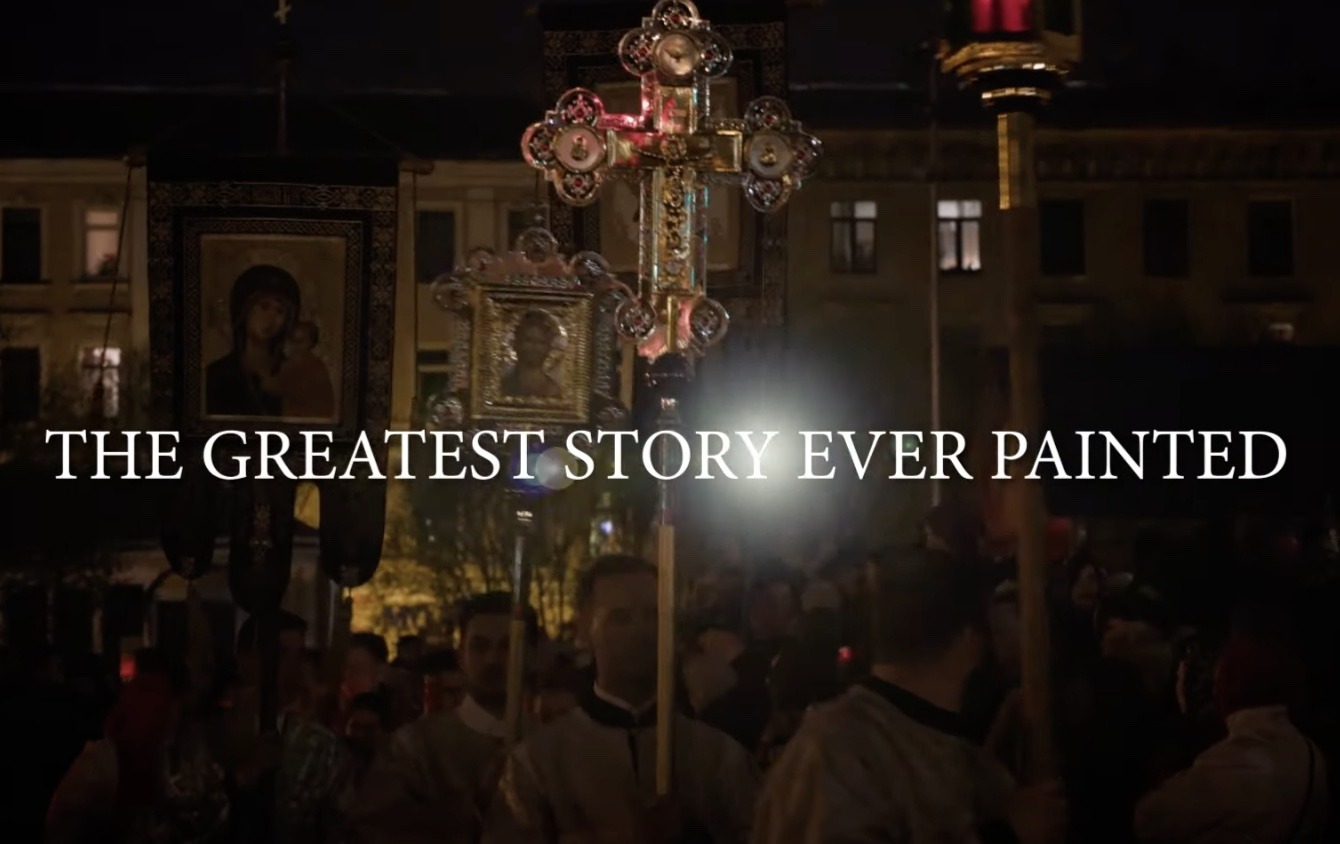 Rembrandt, Michelangelo, Rubens, Caravaggio, el Greco, Dali…the greatest artists in the world have been brought together to tell the story of Jesus this Easter.

This Easter: For one night only: The greatest artists tell the greatest story in Carlisle Cathedral

Using close up images of some of the most famous artworks featuring the Christian story, Exhibition on Screen has just released its latest film: Easter in Art: The Greatest Story Ever Painted and Carlisle Cathedral is showing it as part of its Easter programme next Wednesday (13 April) in its fully refurbished Fratry building with its newly installed projector and screen.

Shot on location in Jerusalem, United States and throughout Europe, the film explores the different ways artists have depicted the Easter story through the ages creating a parade of masterpieces connected by readings from the New Testament and supported by various interviewees.

It takes the viewer on a journey into the paintings to discover and explore the Easter story as depicted in art.  From Caravaggio’s The Incredulity of Thomas, which has the disciple placing a finger in Christ’s wounded side, to Giotto’s vast frescos that cover floor to ceiling, where the camera takes us up so close that the viewer can clearly see Judas as he kisses Jesus.

EXHIBITION ON SCREEN™ is the pioneer of bringing exhibition-based art films to the cinema.

Working with top international museums and galleries, EXHIBITION ON SCREEN create films which offer a cinematic immersion into the world’s best loved art, accompanied by insights from the world’s leading historians and arts critics. Since launching in 2011, EXHIBITION ON SCREEN has released 26 films which have been shown in over 66 countries across the globe to over two million viewers.

This screening will be subtitled for those who are hard of hearing.