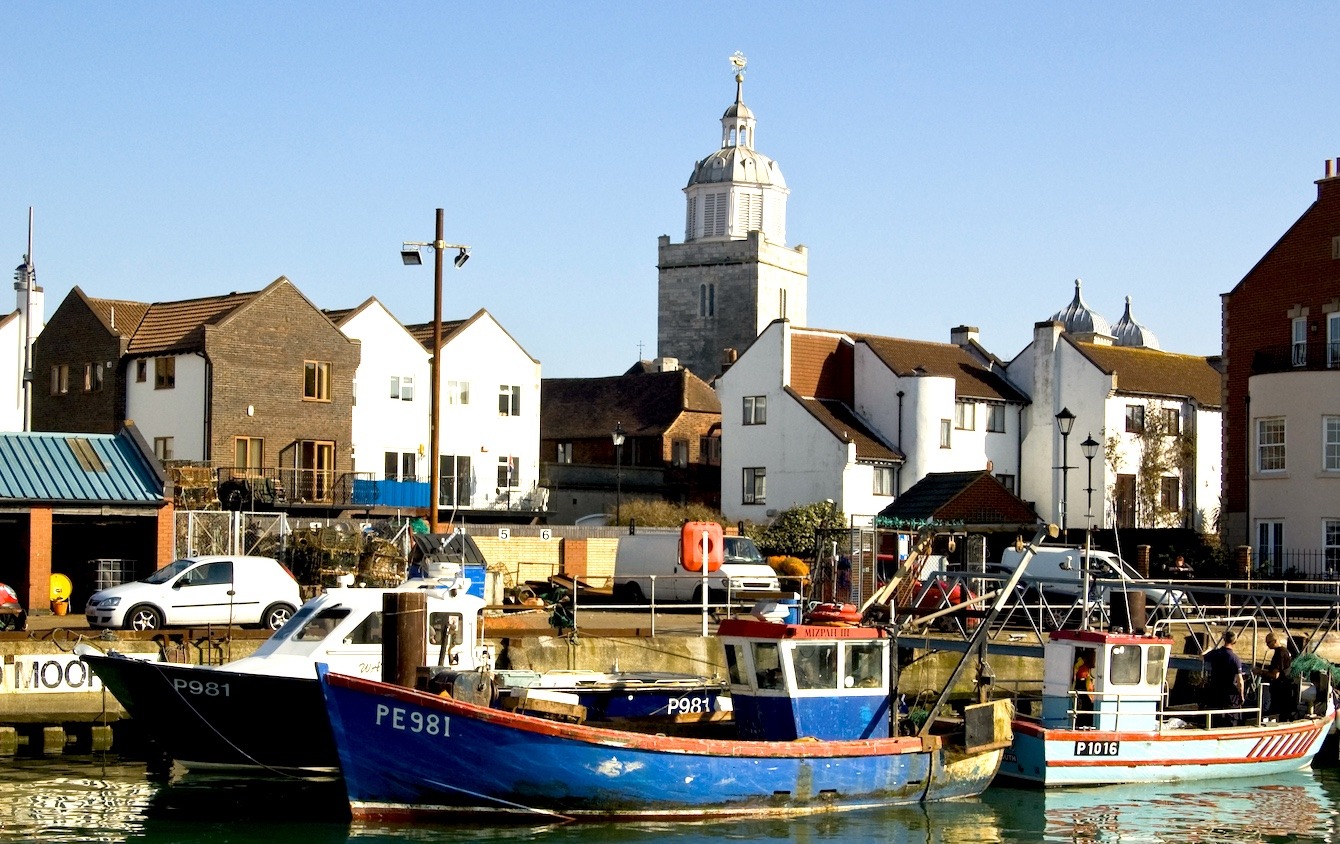 Number Ten Downing Street has today announced that Her Majesty the Queen has approved the nomination of the Right Reverend Dr Jonathan Frost, Dean of York, for election as the 10th Bishop of Portsmouth, in succession to the Right Reverend Christopher Foster, following his retirement in May.

Dean of York appointed as the next Bishop of Portsmouth

He will lead the Church of England’s Diocese of Portsmouth, which covers 133 parishes across south-east Hampshire and the Isle of Wight.

Jonathan was appointed Dean of York in November 2018 and was installed in a service at York Minster on 2nd February 2019.

Commenting on the announcement, the Archbishop of York, Stephen Cottrell said:

“Jonathan Frost has been an outstanding Dean of York. He is a leader who knows how to be led, a man of prayer and a servant of the gospel. He has very successfully steered York Minster through difficult and challenging times. But he has also enabled it to focus on its primary purpose as a place of prayer and a centre for mission. Although we are very sad to see him go, we are delighted that he has been called to use his considerable gifts of leadership, pastoral care and missionary endeavour as the next bishop of Portsmouth.”

Jonathan will lead York Minster’s community through the Advent and Christmas season. He will be installed in his new post next year.

The recruitment and appointment process for the new Dean of York is the responsibility of the Archbishop of York and the Church of England. An Acting Dean will be announced in due course.