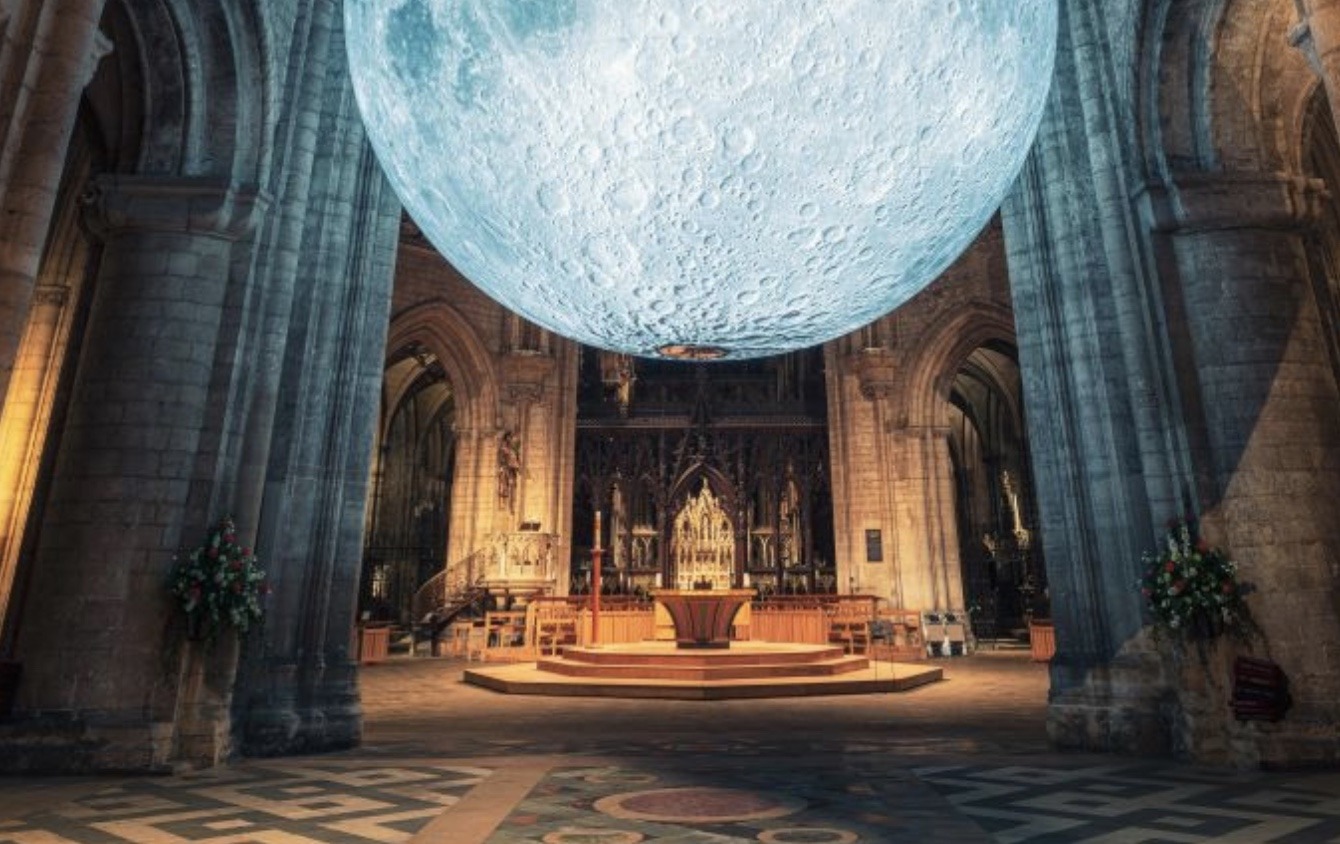 It was a cautious start to the month in our cathedrals as news about the rising infection rates due to the Omicron variant continued to dominate the news.

A review of January at cathedrals across the country

Leicester Cathedral held a special new year service and left their building as the £12.7m Leicester Cathedral Revealed project of renewal and refurbishment began, which saw the cathedral take to the road, taking their services around the diocese until autumn 2023.

We joined in The National Lottery Heritage Fund’s Heritage Treasures Day sharing images from some of our cathedrals and the treasures they hold.

Cathedrals began to prepare for events and art shows including Exeter which advertised for its own Riddler in Residence and Winchester which opened the ground-breaking immersive art show designed and produced by the National Gallery which allows visitors to step inside Jan Gossaert’s Adoration of the Kings – an oil depicting the Christian nativity – through innovative digital technology. 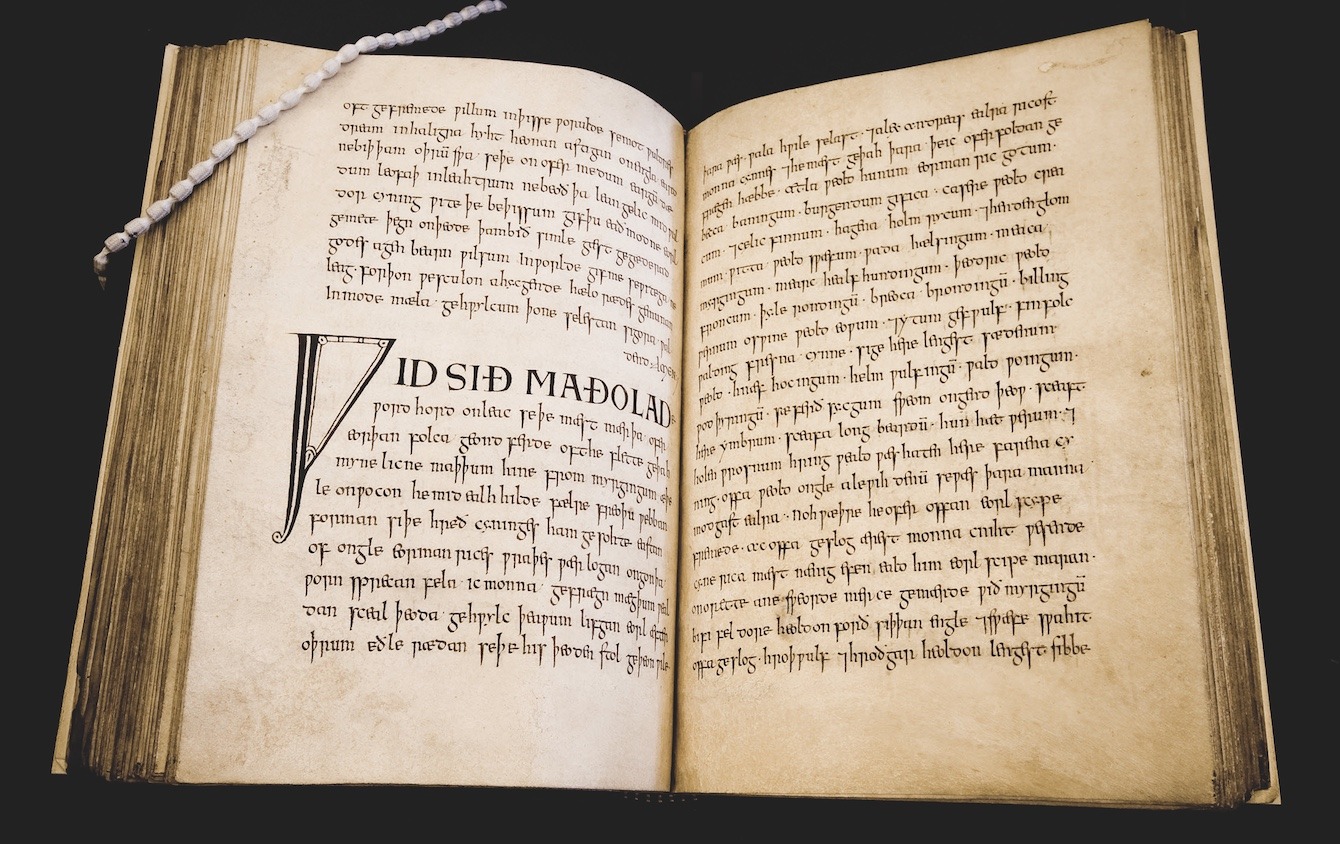 Peterborough Cathedral opened their Made in Lockdown art exhibition with over 300 exhibits from 170 artists made during the pandemic or in response to the pandemic.

Lincoln held a “meet the stonemasons” day with some of the country’s leading stone carvers on hand to put the finishing touches to their copy carvings of Lincoln’s famous Romanesque Frieze which went on display in the cathedral’s new Visitor and Exhibition Centre at the end of the month.

Ely Cathedral opened the exhibition from the Royal School of Needlework, For Worship and Glory II in their Lady Chapel.

Rochester Cathedral announced that they were postponing their exhibition of Luke Jerram’s Gaia, which had been due to open in February, until May due to the ongoing pandemic, but Lincoln and Exeter announced they were still both going ahead with their hosting of the artist’s installations of the Museum of the Moon both which will open in their cathedrals in early February.

And as the month came to a close and Storm Malik and Storm Corrie battered our colleagues north of the border, Carlisle unveiled its 900th anniversary programme themed around Journey and Rest to reflect Carlisle Cathedral’s role as a place of rest in the restless history of its city and region. 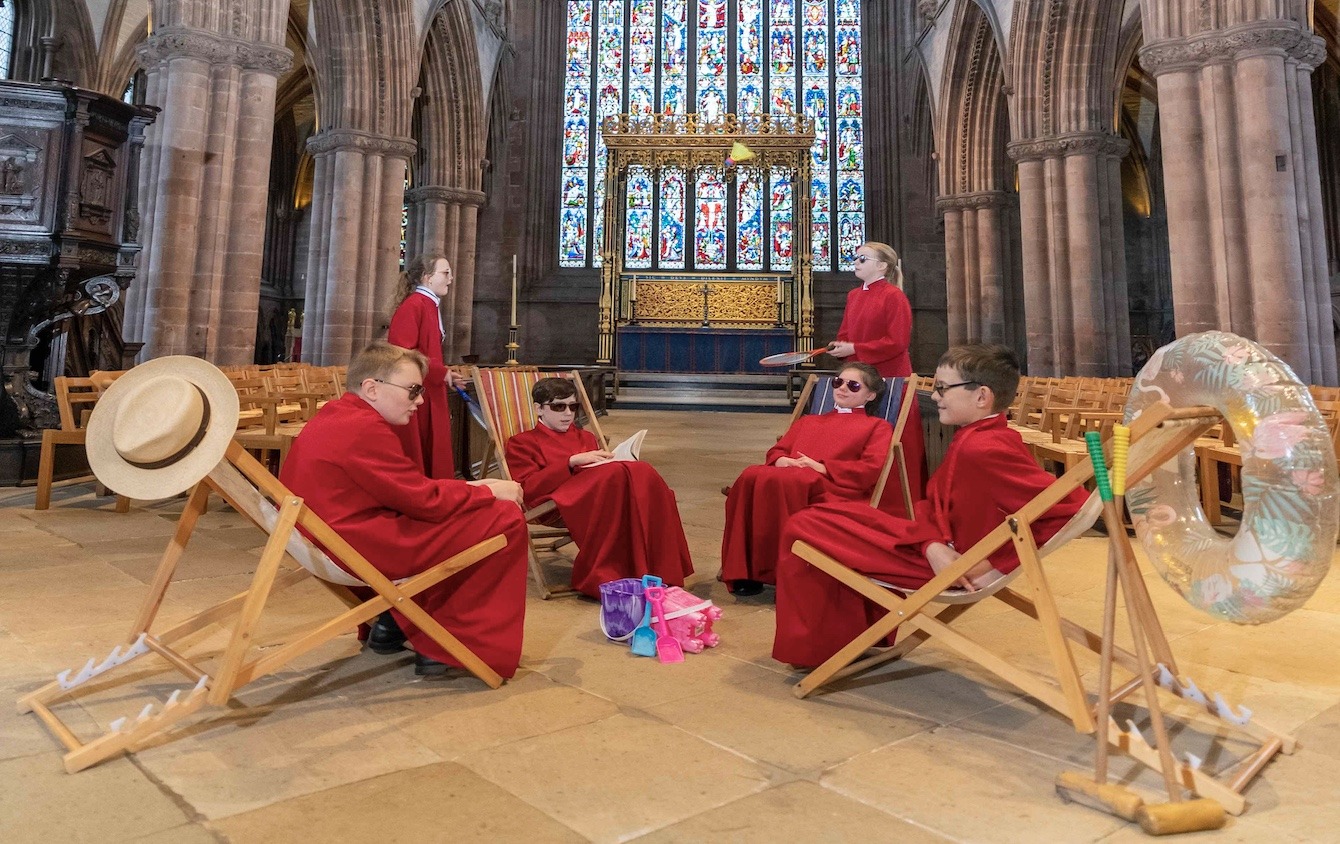 It opened with the photographic exhibition, The English Cathedral by the late award winning Magnum photographer, Peter Marlow (to February 27). The programme highlights include a lecture by Cumbrian broadcaster and author Melvyn Bragg this spring and a summer season of music exhibitions and concerts – including Rest Under The Stars, which will see part of the Cathedral transformed into a place of rest where people can relax on deckchairs and admire the stars on Carlisle’s world-famous painted ceiling while listening to specially created soundscapes.

“The last two years have been a time of enormous challenge for everyone.
“Our 900th anniversary programme of events aims to offer people an opportunity to find rest among the busyness of daily life, which is something the Cathedral has offered to Carlisle and its diocese throughout its history.”