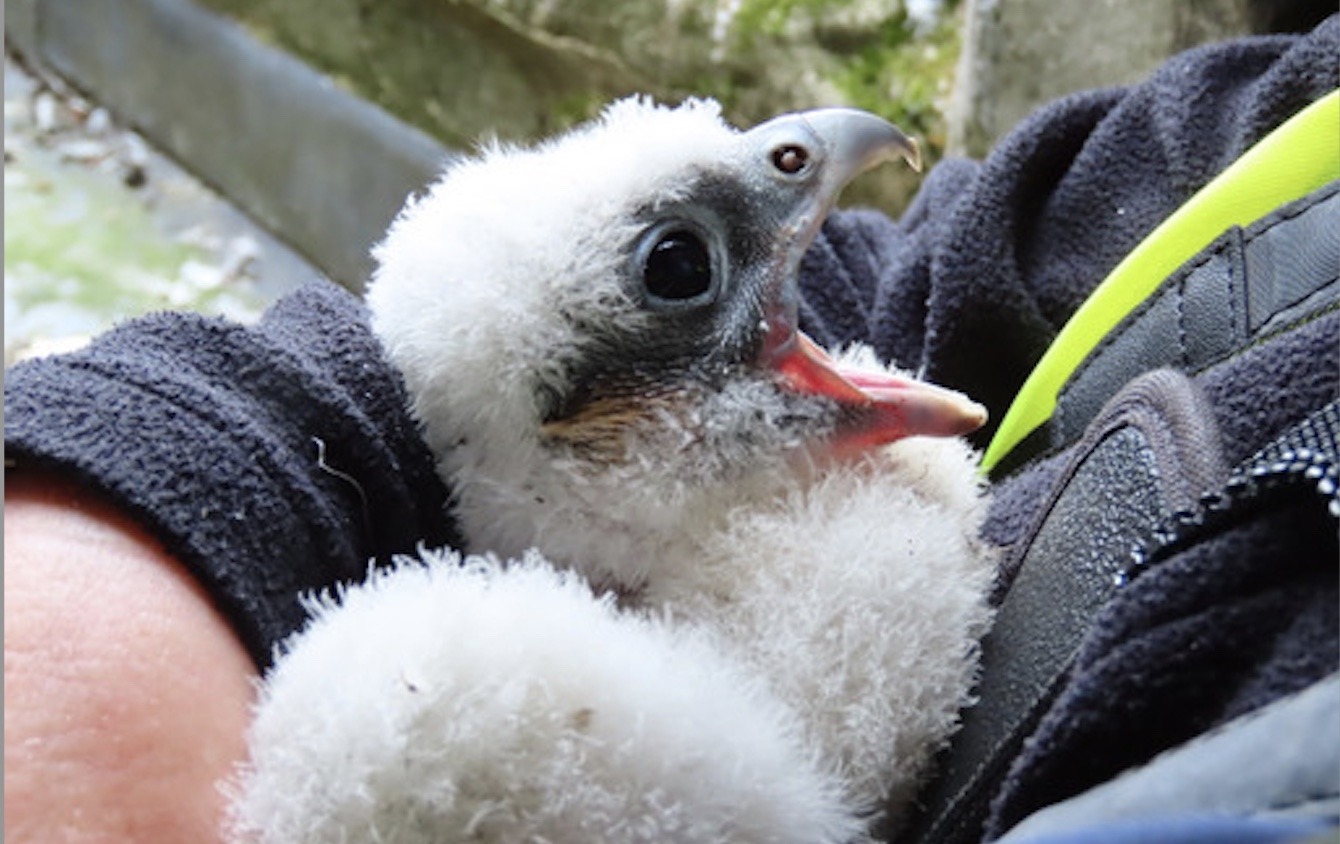 It may have been a month of rain outside, but it was a warm welcome inside our cathedrals.

May our cathedrals start to reopen slowly and safely in line with the Government’s roadmap out of lockdown.

It was cold outside. But not in our cathedrals. Welcome Back!

Peregrines hatched, were ringed and named.

Take a look at all the news this month, click here. 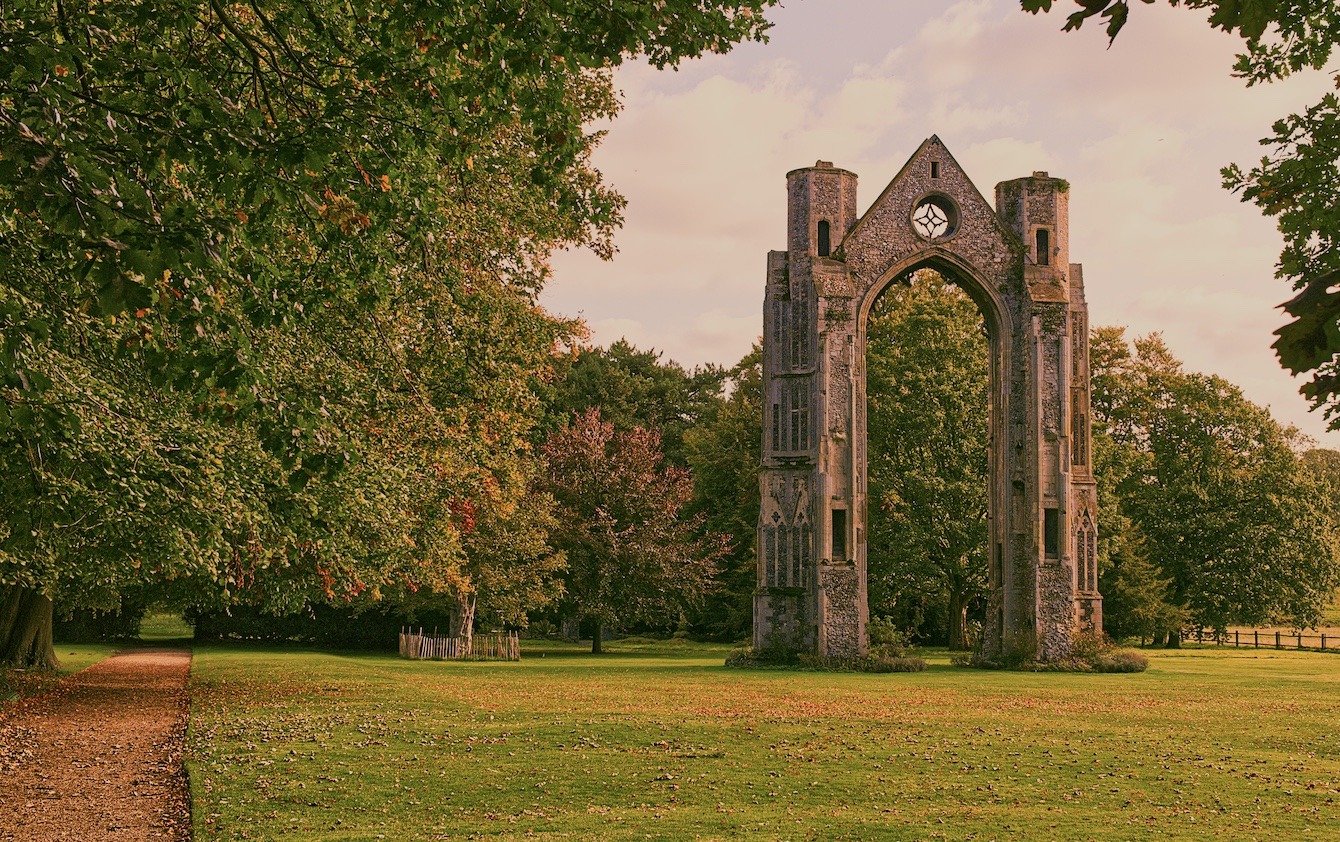 As we opened to visitors, there were immersive art installations to help reflect on the pandemic at Liverpool, Rochester, and Southwell Minster.

The newly restored medieval shrine of St Amphibalus was unveiled in St Albans, Leicester opened with Luke Jerram’s installation of Gaia in its nave, and Exeter Cathedral invited visitors to mark their re-opening by coming to listen to the dawn chorus.

The Kent Coronavirus Quilt went on display in Rochester Cathedral. This colourful patchwork quilt which displays the names of local people who have died during the pandemic, was created by local artist Amber Rose who started the project sitting in her garden during the first lockdown listening to the toll of the daily statistics.

A £5m project to conserve York Minster’s St Cuthbert Window, one of the largest surviving “narrative” stained glass windows in the world, began.

And York Minster announced a number of special exhibitions planned for the summer including the Kibo Cranes Project which will see thousands of paper cranes take flight in the Crossing of the Minster during the summer holidays.

The Kibo Cranes project is inspired by the Japanese tradition of creating paper cranes as a sign of hope or ‘kibō’ and is being delivered in partnership with local artist and ceramics tutor, Penny Phillips, from St Peter’s School, York and want as many children and local schools as possible to get involved.

“In Japan, cranes symbolise health and a thousand years of long life. A thousand origami paper cranes are often given to a person who is ill, to wish for their recovery.

“The pandemic has made the last year difficult in all sorts of ways and we hope this exhibition will encourage everyone but particularly children to share their thoughts and feelings about the last year and their hopes for the future.” 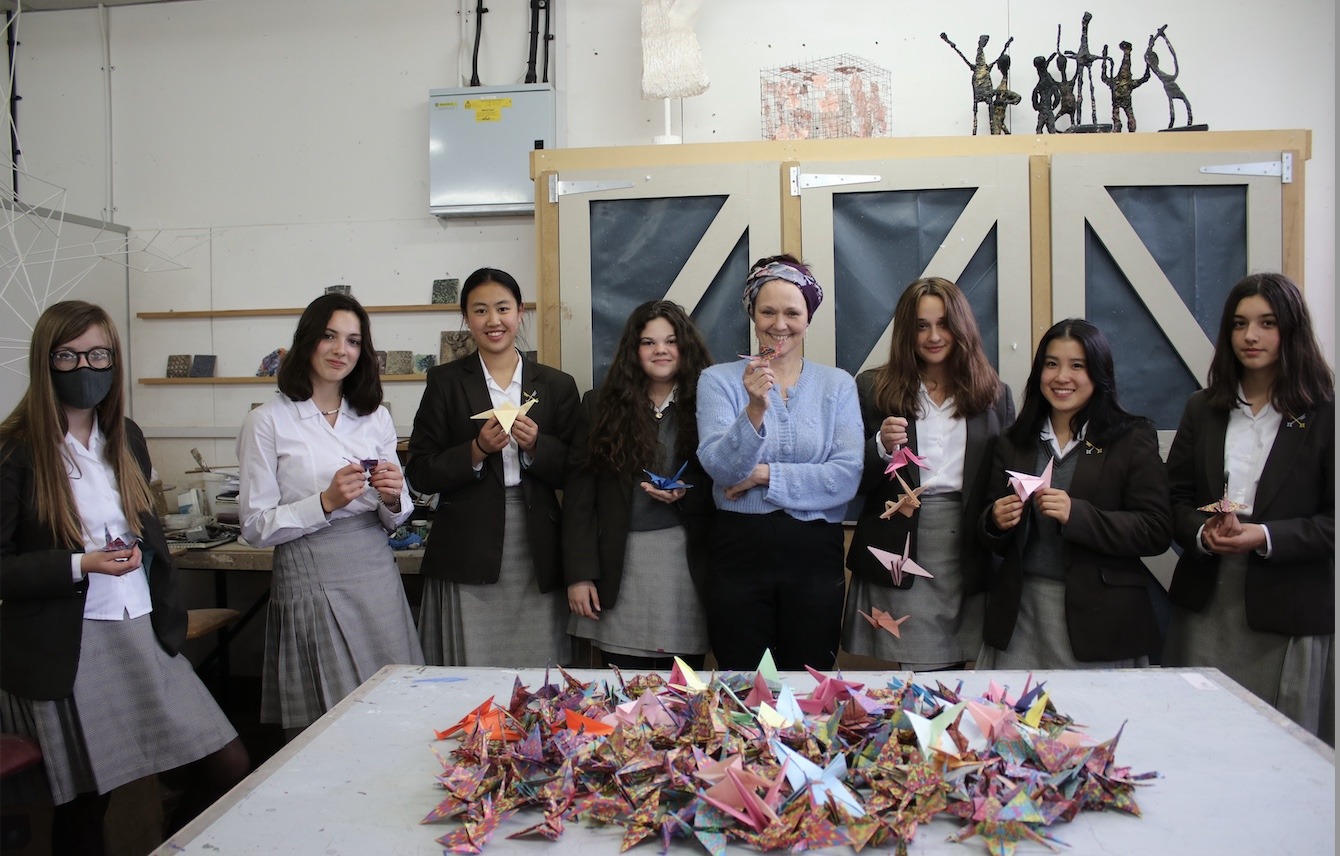 May also saw thousands of schoolchildren and young people – including 14 cathedral choirs – sign up to be part of the Sing2G7 to urge world leaders to tackle the climate emergency when they meet in Cornwall in June and Truro Cathedral has a programme of events planned to accompany that.

It was good news as twenty four of our cathedrals received funding from The Cathedral Music Trust to support their choirs as they recovered from the financial impact of lockdown.

St Paul’s got the backing of the Government when they launched a crowdfunding campaign to raise £2.3 million to build a permanent memorial in London to the victims of the Covid-19 pandemic, part of their online memorial project Remember Me which has seen more than 7,300 names added of those who have died as a result of the pandemic since it launched a year ago.

“The physical memorial at St Paul’s will anchor the online book in a place where significant events and people have been commemorated for many centuries.

May also saw the announcement that three of our cathedrals – Chichester, Lichfield and Salisbury – had been shortlisted for the Museum and Heritage Awards 2021.

And as our bellringers were allowed to gather in groups of six in the bell towers, our cathedral bells began to ring out again breaking the silence of the year, during which time many of our cathedrals could only toll a single bell. 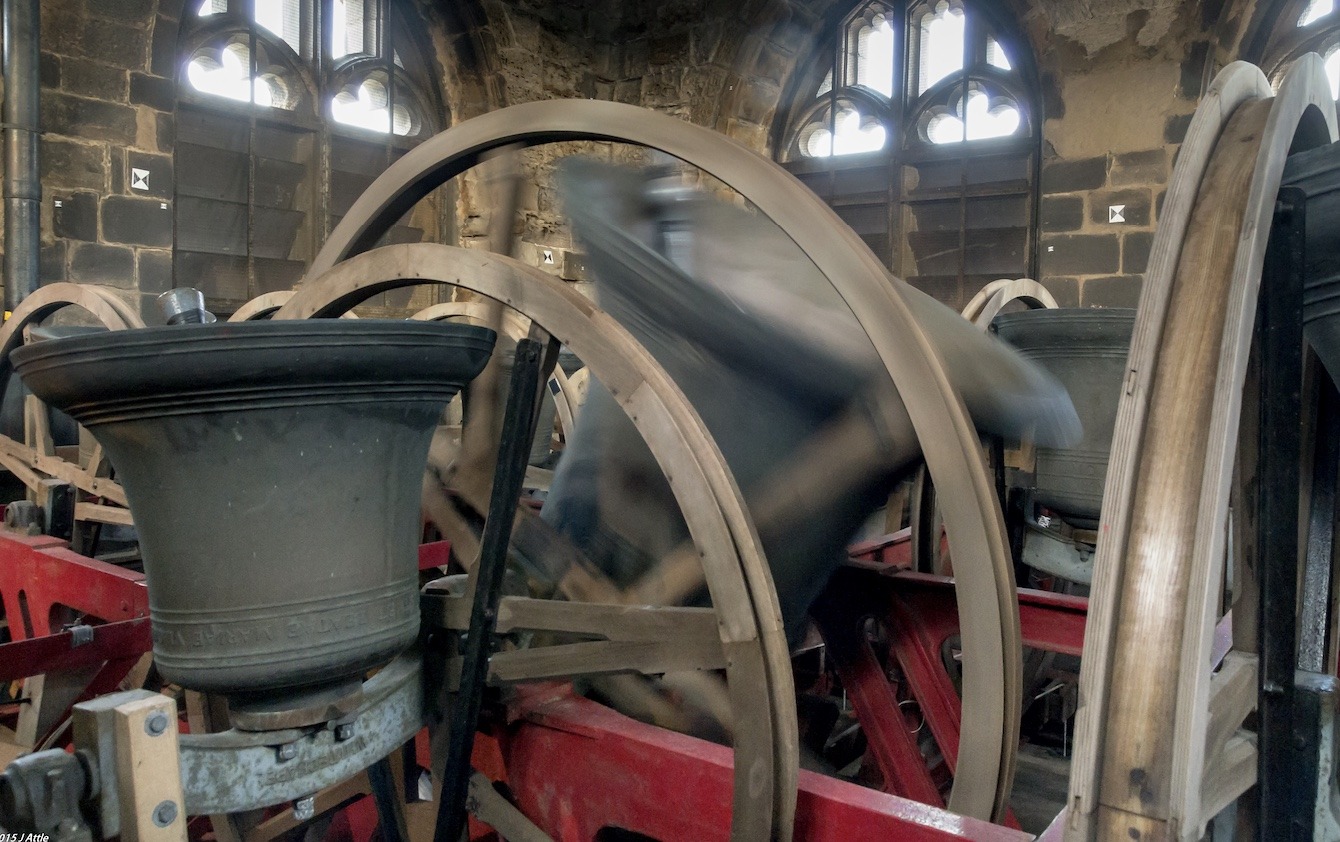 We ended the month with a welcome boost to our heritage craftspeople, thanks to the Hamish Ogden Foundation, a small group of cyclists set off from Newcastle Cathedral on a relay to test drive the new Cathedrals Cycle Routes, we joined the growing lobby pressing the Government to rethink its position on allowing congregational singing in our cathedrals ,and the LIGHT came on in Durham Cathedral.

Take a look at all the news this month, click here.

Yes, after 12 months in limbo the immersive light installation, LIGHT by Chris Levine, sited in the Cathedral’s 12th century Galilee Chapel, was finally opened to visitors accompanied with a unique specially recorded soundtrack by The Sixteen. 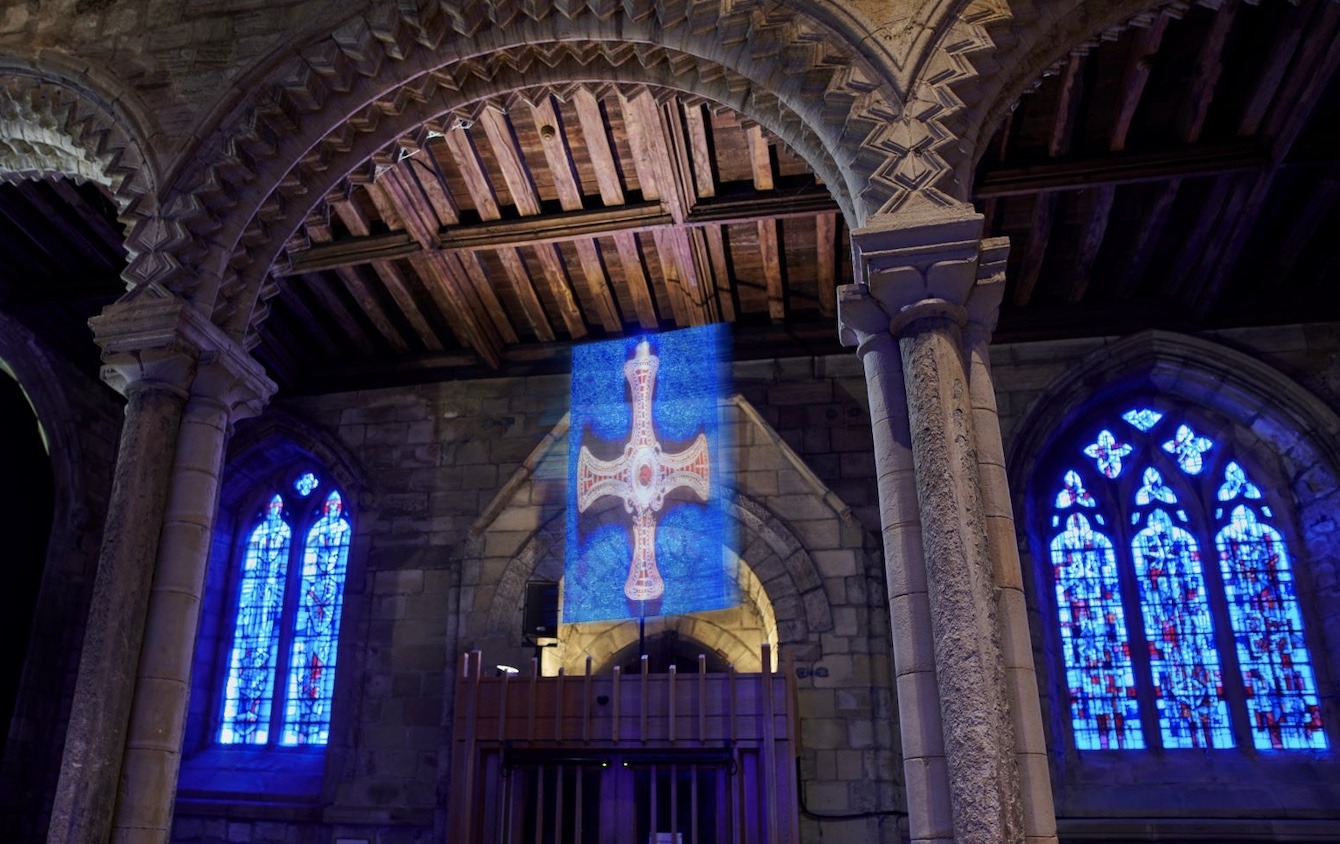