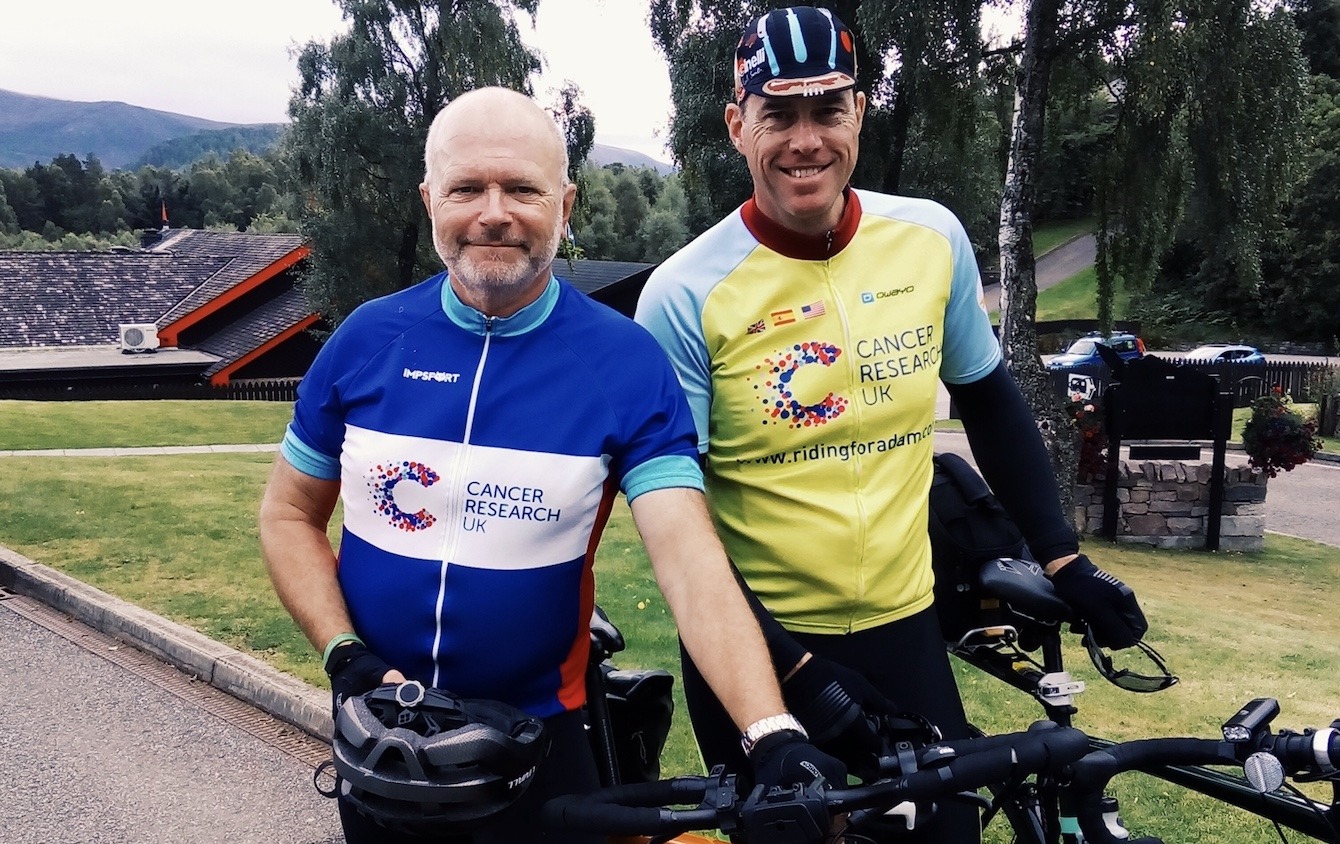 And tomorrow these self confessed men of faith will set off from Truro Cathedral to ride the first leg of the Cathedrals Cycle Route taking in 21 of our cathedrals, to raise funds for Cancer Research UK in memory of Adam Van Cleef, who died in 2018 aged 23.

It started off as a one-off bike ride for Adam’s father James and his Uncle Mark, from John O’Groats to Lands End to raise £10,000 for the charity, but seeing the potential their fundraising could make, this is their fourth challenge on what has become an annual event.  The pair hope to have raised £200,000 by the end of their Cathedrals Cycle Route challenge.

“The importance of Cancer Research UK is that it will bring other families better treatments, better solutions, better hope. It’s not a pipe dream. Research makes a huge difference and it will continue to do so. I would love to live in a world where fathers don’t unnaturally outlive their sons. That’s the drive, that’s the main thing.

“I think what we like about our bike rides is every now and again there are bits when you can hear Adam saying something. He was quite disrespectful, but in a respectful, funny way, to both of us. The moments you hear him you’re just captivated by a sense of peace, knowing that even though we’ve lost him, we haven’t really lost him. His presence is with us.”

“Adam’s story is about how he lived and endured. He lived despite his cancer. He continued studies at university. He was the captain of a university fencing team and, though he couldn’t compete because of cancer, loved to encourage his team, and see them do their best. He met with friends, he was involved with his church, he played music and because of his deep love for Rachel they got married, and had six weeks as husband and wife. Adam’s life didn’t stop. Each day was a gift, an opportunity for him to bless others. He never defined himself by his cancer, but always by how blessed he was. This became an example for anyone who knew and loved him.”

The two will set off from Truro Cathedral tomorrow Friday, 3 September and will finish in Bradford on Wednesday, 22 September and plan to cover the other half or the Cathedrals Cycle Route next year. 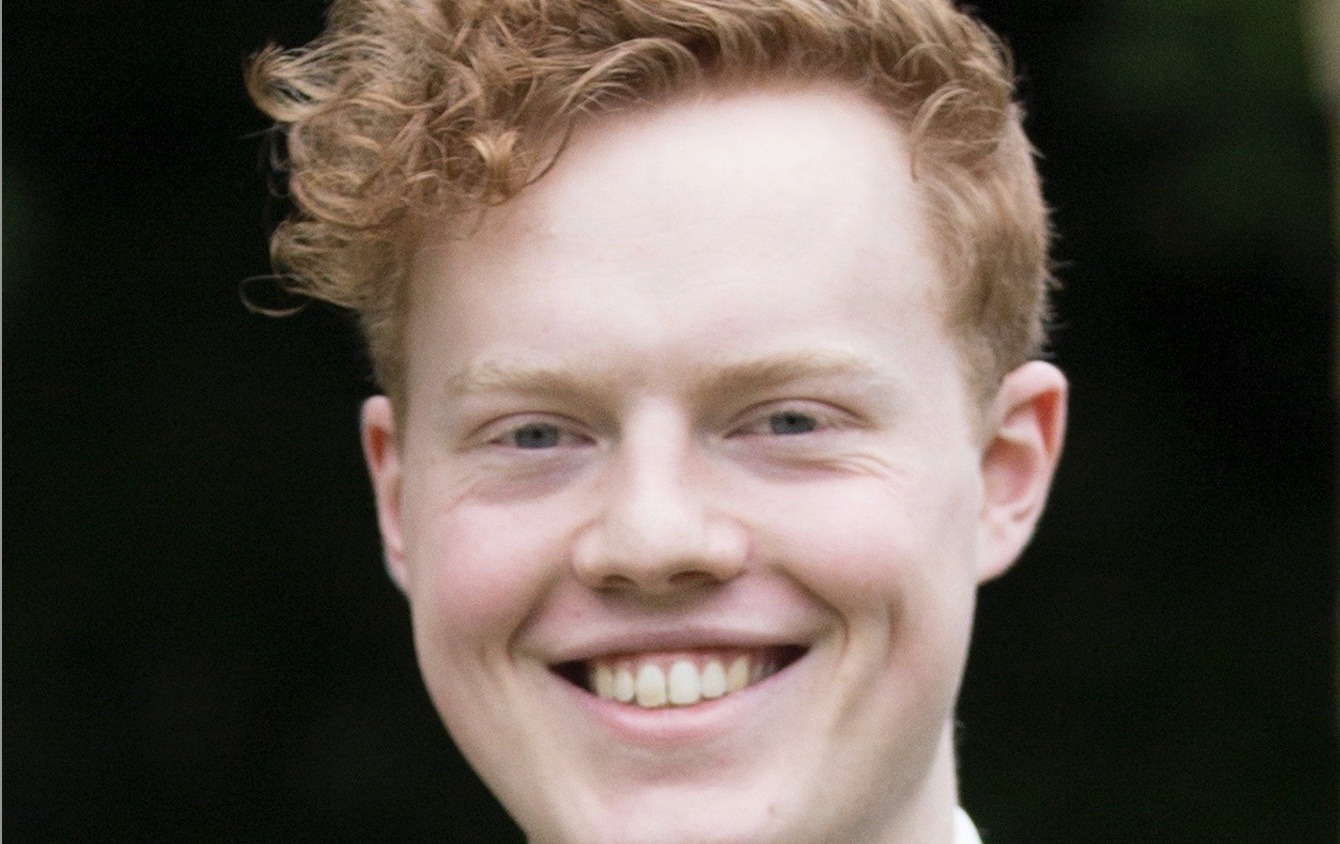 Bradford Cathedral has done a blog post with Adam’s uncle, Mark that you can read here.

You can help them hit their £250k target here.