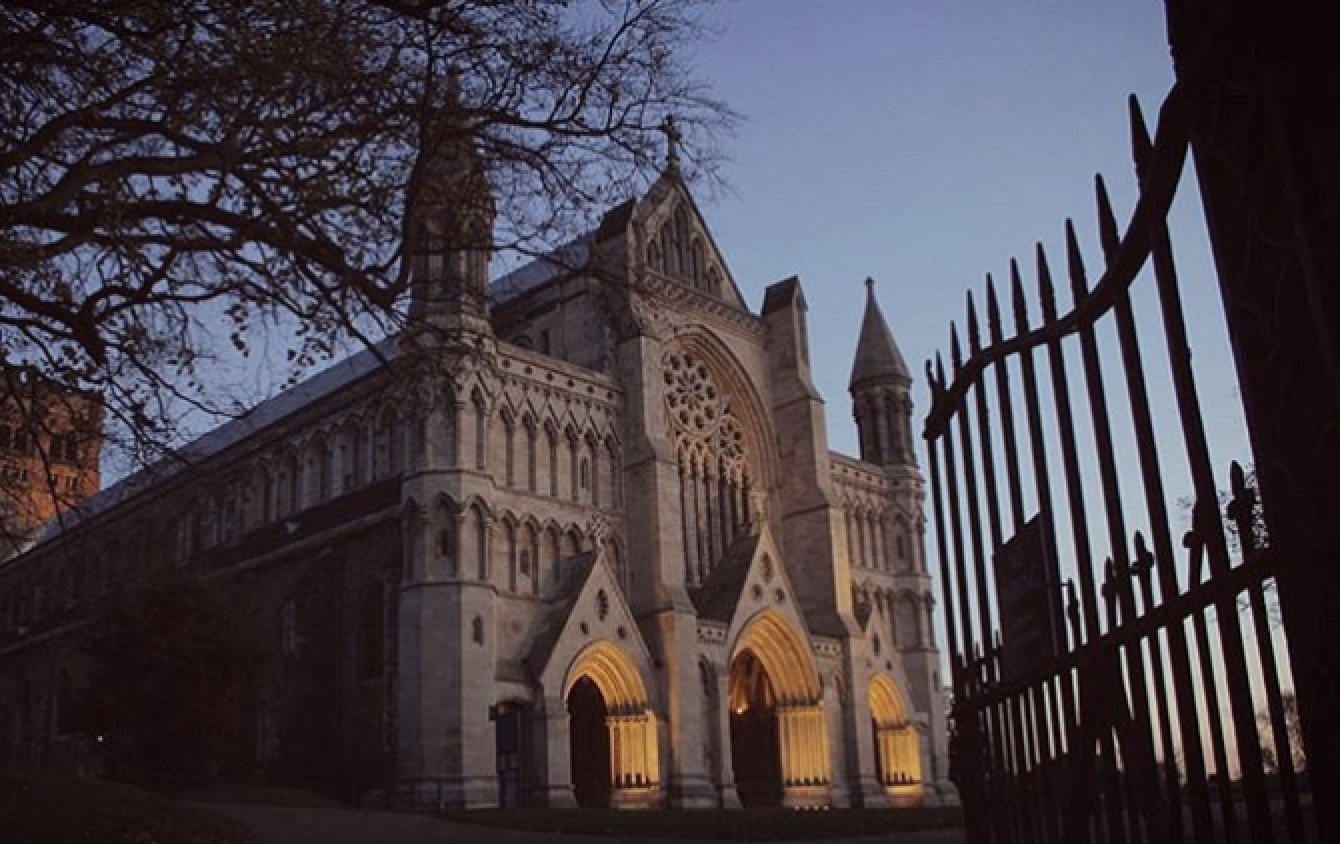 St Albans is to open its doors once more this Friday (Aug 21) for a second Cathedrals at Night event and Lichfield welcomes visitors to its Cathedrals At Night experience this August Bank Holiday weekend.

This second date follows the success of the first event in St Albans in late July, which attracted 400 visitors when this historic place of worship – shrine to Britain’s first saint, St Alban – opened its doors between 7pm and 9pm to allow people in to explore the building in a way they may not have done so before.

St Albans Cathedral will once again be illuminated as it moves from daylight to dusk during this reflective evening which will also see its 700-year-old wall paintings brought to life through unique projections.

There will also be opportunities to meet and hear from characters from the Abbey’s medieval past and explore what the modern Cathedral has to offer with its Pilgrimage Puppet Exhibition and it’s Last Supper installation by Lorna May Wadsworth, placed at the Altar of the Persecuted in the North Transept in support of the Black Lives Matter movement.

The Cathedral shop and Abbot’s Kitchen café will also be open on the night.

Lichfield Cathedral has also just announced it will host a Cathedrals At Night event on Saturday 29 August when the cathedral will open its doors to visitors until 10pm with an evening of reflection, prayer, ambient music and an opportunity to explore the beauty of this building and its hidden treasures. 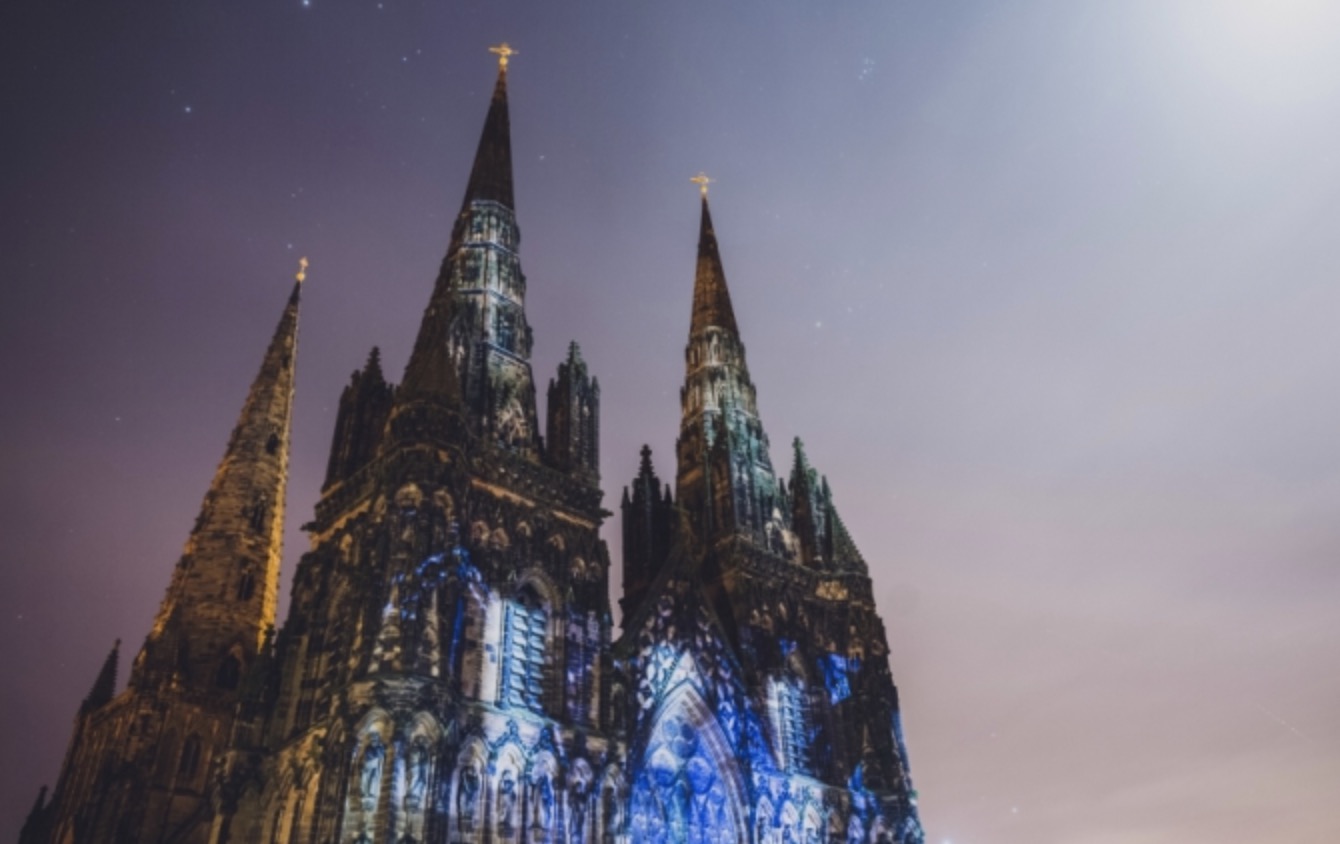 Cathedrals At Night was co-ordinated by the Association of English Cathedrals (AEC) for 2020 Year of Cathedrals, Year of Pilgrimage as the first nationwide project that unites the 42 Church of England cathedrals – plus Westminster Abbey, Cathedral Isle of Man, and St Davids and St Asaph from the Church in Wales – around a single, simple campaign.

Cathedrals at Night opens up an opportunity for cathedrals to reach new audiences and re-engage with those more familiar with cathedral life, by offering a mix of cultural, heritage and spiritual activities some of which will go on until late – and all of them are free.

St Albans was the first to re-instate it, following the easing of lockdown restrictions – and such was its success that they have planned more including a third Cathedrals at Night sometime during Heritage Open Days later in September.