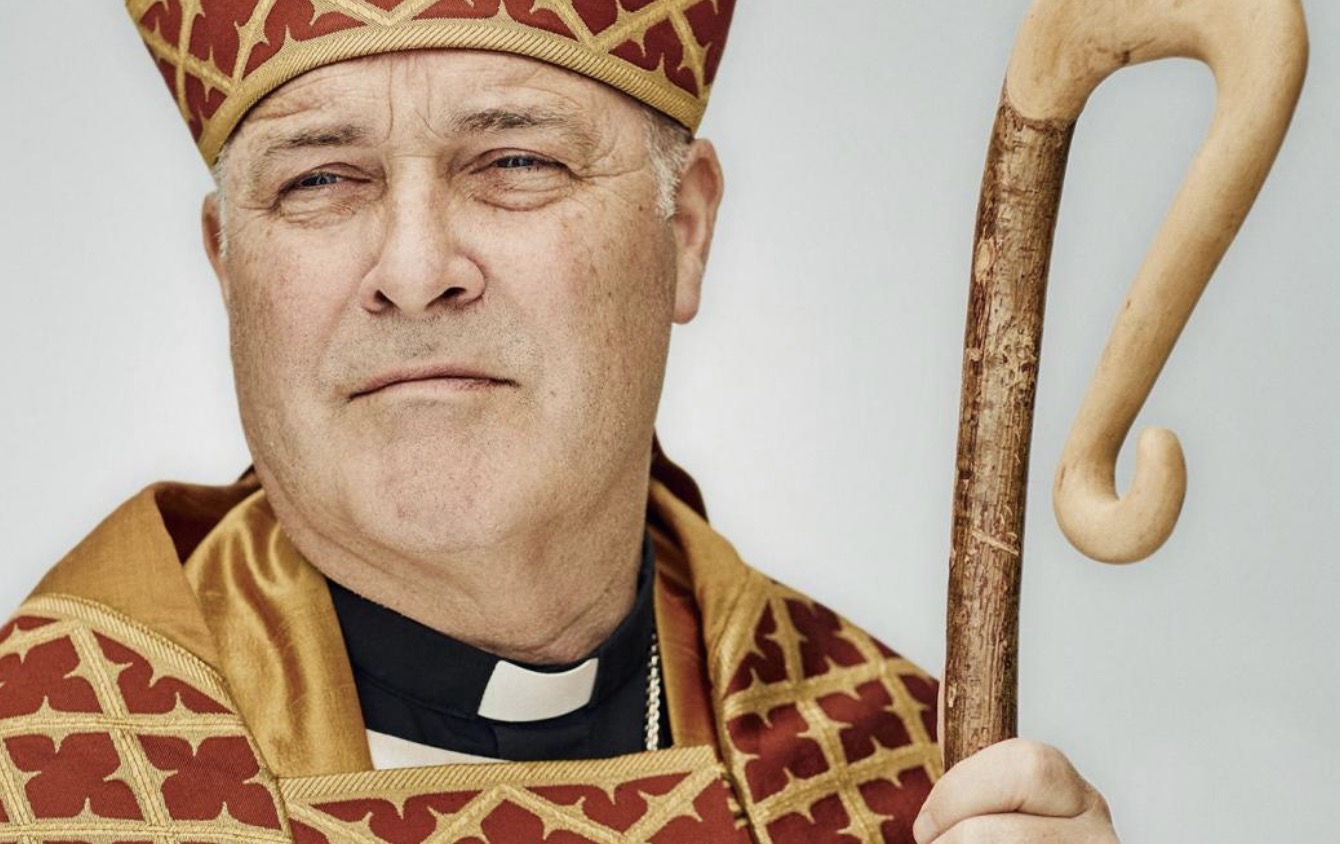 York Minster is set to make history this morning (Thursday 9th July) when Bishop Stephen Cottrell takes up his staff of office as the 98th Archbishop of York and “opens up the doors of the church to see and be where God is already at work” in a short ceremony broadcast entirely online.

Archbishop Elect Stephen’s Confirmation of Election service will be broadcast via video conference due to the Covid-19 restrictions and is available to watch at: https://www.churchofengland.org/aby98 from 11am on the 9th July.

The service will include music from York Minster Choir and Manor Church of England Academy, York.  Bishop Stephen will offer his first address as Archbishop of York. Prayers will be offered for the Archbishop, the Diocese of York and the Northern Province of the Church of England, as well as for the wider world in these difficult times.

Following the service, Archbishop Elect Stephen will make a short walk of pilgrimage to the shrine of St Margaret Clitherow.

Here, he will be welcomed by the Rt Revd Terence Drainey, Roman Catholic Bishop of Middlesbrough.

After a few moments of prayer, Archbishop Elect Stephen will then proceed to the crypt of York Minster where he will pray at the tomb of St William of York.

Archbishop Elect Stephen will move to the Quire of York Minster where he will take up his Crozier (staff) in front of a small, socially distanced group made up of his Leadership Team, Bishopthorpe Palace and York Minster before he knocks three times on the inside of the West Door – in a reversal of the usual ceremony –  which will then be opened to the world outside.

The Dean of York, the Very Revd Jonathan Frost said:

“This reversal of the usual symbolism, is intended to signify the openness of the Church to the world and reflects Archbishop Elect Stephen’s desire to share the good news of Jesus Christ with the communities it serves.”

“The Church is the body of Christ. As such we are being formed in his likeness to be sent out into the world to bring hope, healing and wholeness.  I like the symbolism of opening up the doors of the church as we go out and see and be where God is already at work.

“As I take up the role of Archbishop of York, my focus will be on prayer, and I want to begin by praying for the unity of the Church, for all those persecuted, and for the Northern Province of the Church of England. May we be united as the body of Christ, of one mind and purpose to see God’s Kingdom here on Earth.”

“I am so excited about working with Archbishop Stephen to communicate the good news of Jesus Christ. The next few years are going to be a huge adventure. We will be exploring our way into being a new Church in a new world.”

Author of more than 20 books including children’s books, The Archbishop elect enjoys poetry, music and art. His 2013 book on the artist Stanley Spencer, Christ in the Wilderness, prompted a podcast reflection with Russell Brand, discussing the crucifixion and resurrection.

He has undertaken several pilgrimages, including twice walking the Camino to Santiago de Compostela in Spain, as well as pilgrim routes in England including to his future See in York.

To watch the Confirmation of Election service, please click on: https://www.churchofengland.org/aby98  from 11am on 9 July 2020.

To watch the video following the Confirmation of Election service, please click on: https://www.churchofengland.org/aby98 from 12pm on 9 July 2020.