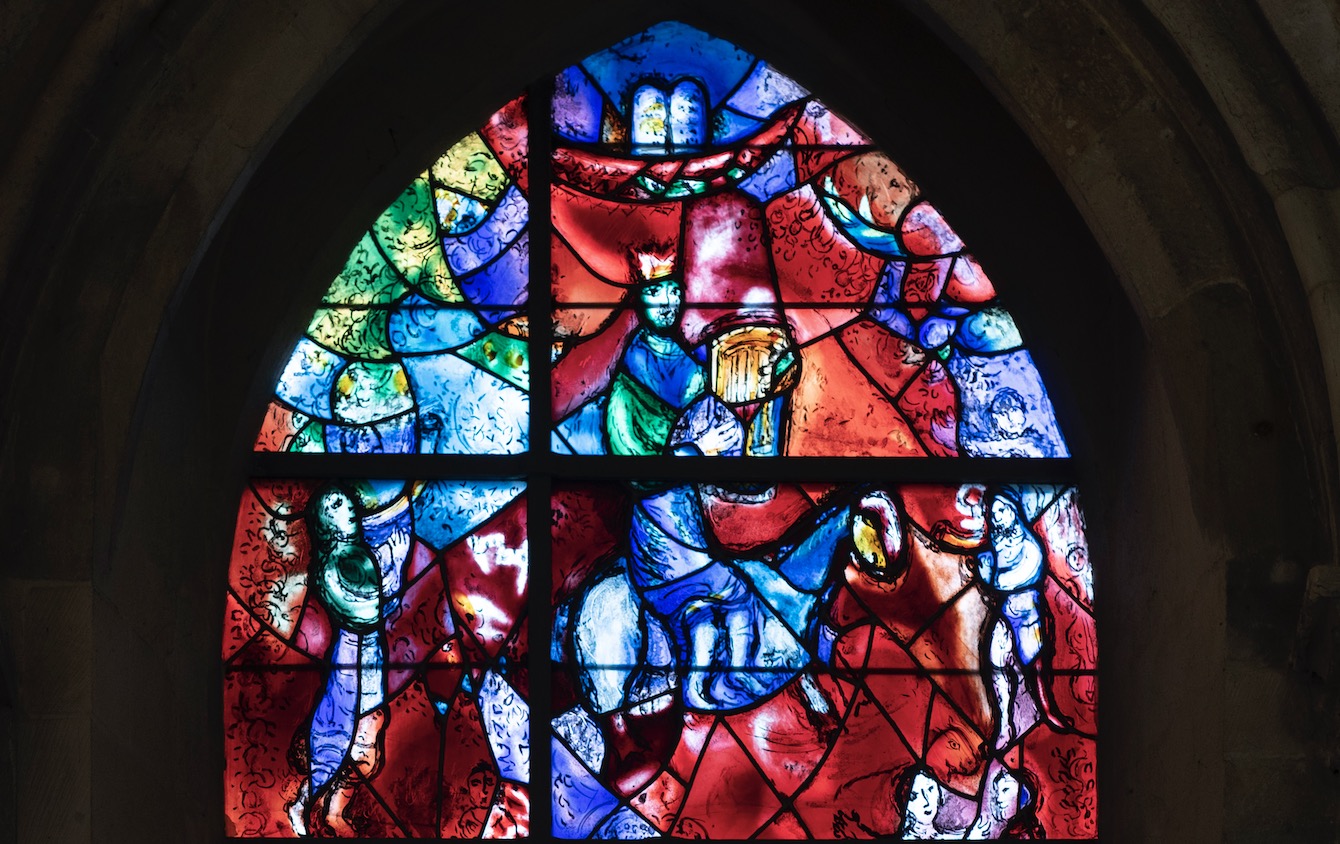 To mark Heritage Fund UK’s #HeritageTreasures day on Monday … we thought we’d let you into a secret … well 42 of them to be honest.

With fascinating treasures and secrets spanning more than a thousand years, our Church of England Cathedrals offer a window on Britain’s social and political history.

Three of our cathedrals hold World Heritage Status, another is recognised as a UNESCO site. We can boast the world’s oldest surviving working clock, several copies of the Magna Carta, the Mappa Mundi, the largest medieval map known to exist.

We have Elgar’s baton, the Winchester Bible, the Lichfield Angel, a pair of pilgrim boots from a 15th century pilgrim, 15th century hand-copied manuscripts of Chaucer’s Canterbury Tales, one of three surviving original copies of Christopher Saxton’s maps of Tudor England, and a manuscript of illustrations issued by and signed by Charles I.

We have stained glass by Marc Chagall and David Hockney, ancient wall paintings, and a fragment of the flag that was draped over Nelson ‘s body on the Victory.

And if that’s not enough … we’re home to saints, kings, queens, princes, artists and authors … and that’s before you just look up at our soaring spires, our spectacular vaulted ceilings and contemplate our rich spiritual heritage.

This Monday we will be celebrating our #HeritageTreasures.

We look forward to a time when you can discover them for yourselves.