Since the 7th century, York Minster has been at the centre of Christianity in the north of England and today remains a thriving church rooted in the daily offering of worship and prayer.

The Minster was built for the glory of God. Every aspect of this ancient building – from the exquisite, handcrafted stone through to the unrivalled collection of medieval stained glass – tells the story of Jesus Christ. We invite you to discover this sacred place and the love of God at its heart, which has attracted people from across the globe for more than 1000 years.

Explore the cathedral’s rich history, from the Roman Emperor who changed the course of Christianity, to the fires which threatened to destroy the cathedral. Hear the Minster’s world-class choir and organists perform in awe-inspiring spaces which have resounded with choral music for over 1000 years. Enjoy an unforgettable visit at one of the world’s most magnificent cathedrals. 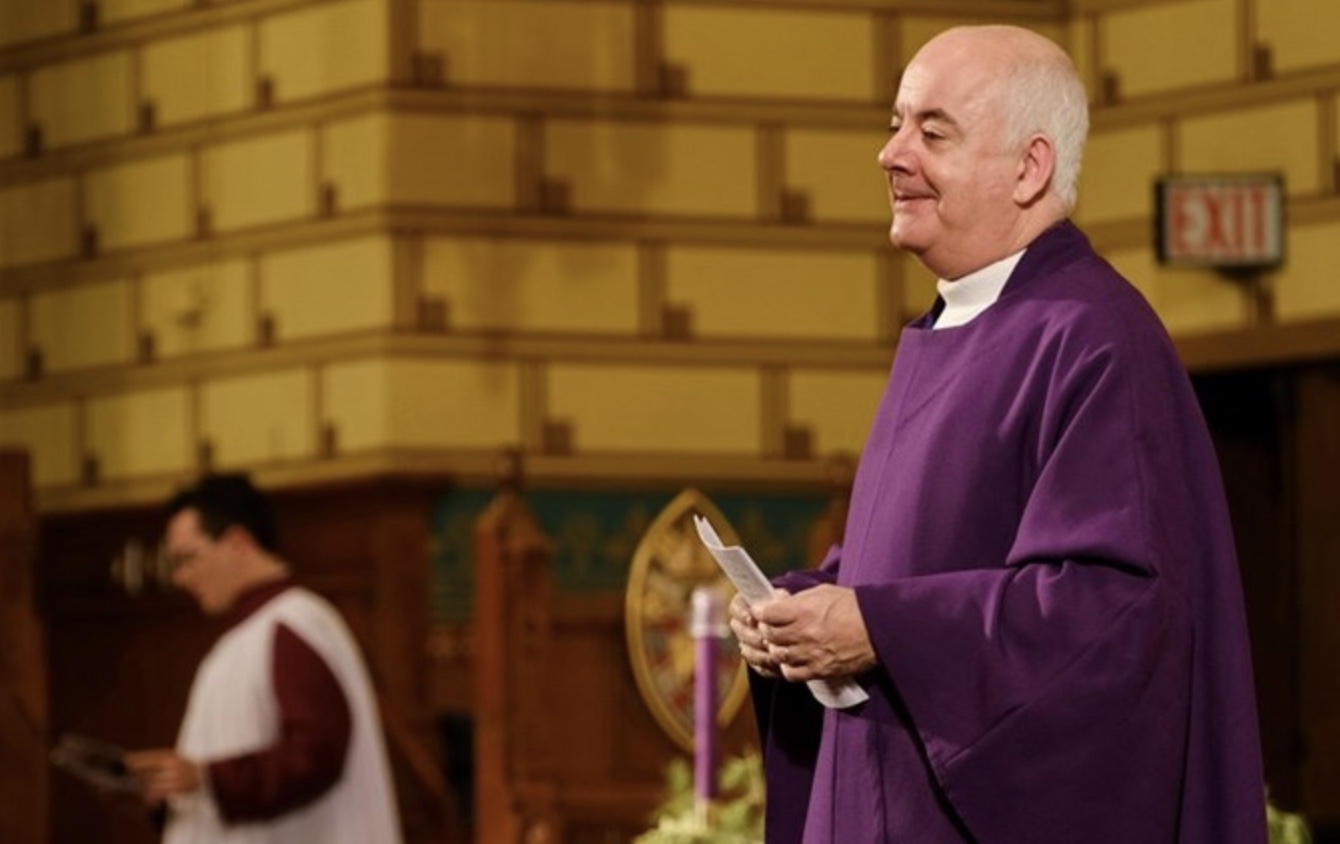 The Very Revd Dominic Barrington, Dean of St James Cathedral in Chicago, since 2015, has been 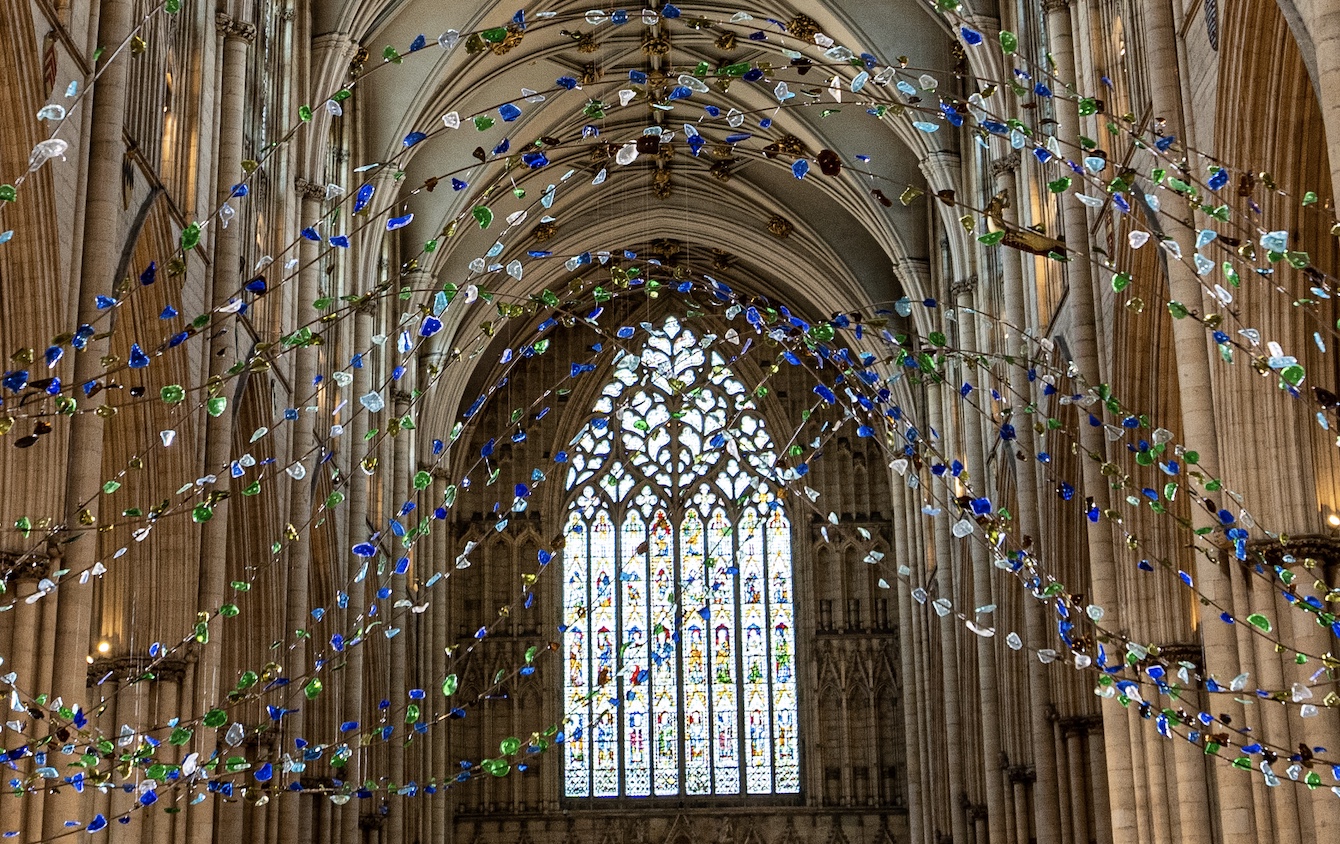 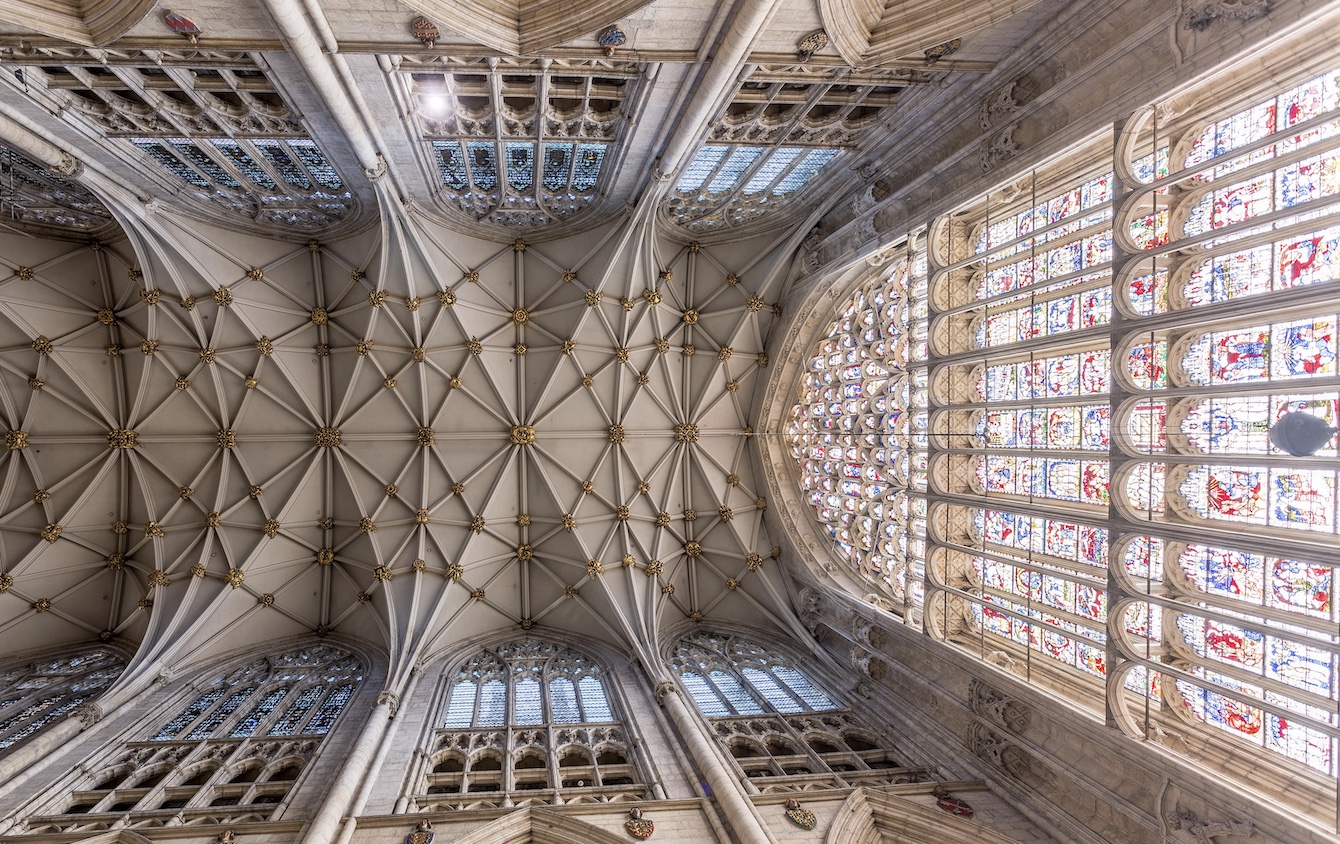