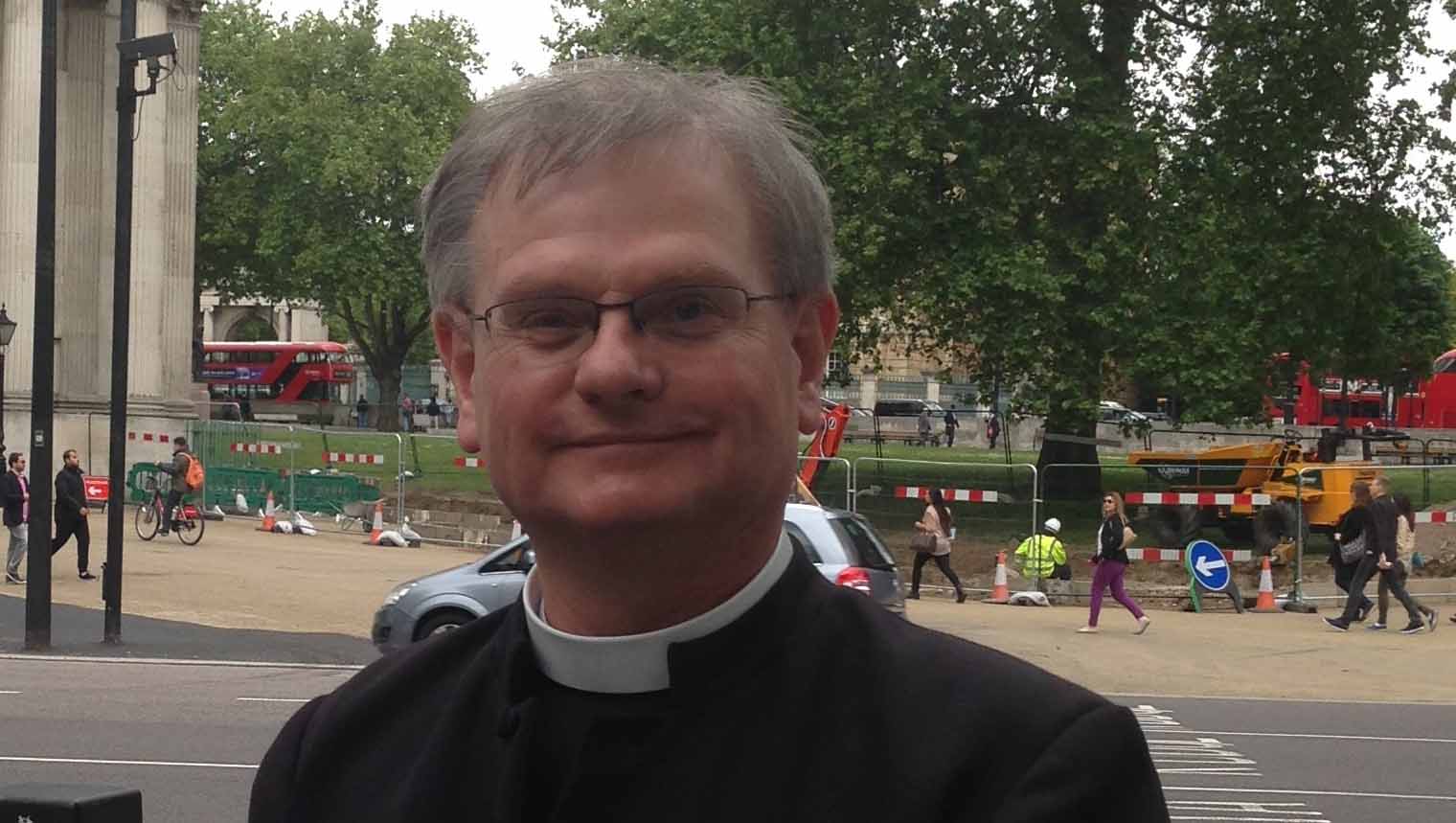 Roger Bush was appointed as Dean of Truro in 2012, having worked in the Diocese of Truro since 1994 (as Team Rector in Redruth, Rural Dean of Carnmouth North, and as a residentiary canon and then Archdeacon of Cornwall). He trained at the College of the Resurrection, Mirfield, after studying for a history degree at Kings’ College London and working in Egypt with VSO. Following ordination in 1986, Roger served a curacy in Chesterfield and was a Team Vicar in Leicester. When Archdeacon, Roger chaired the Diocesan Board of Education. His interests include theology and music (singing tenor in a choir). Roger was elected to the AEC Executive in June 2015.