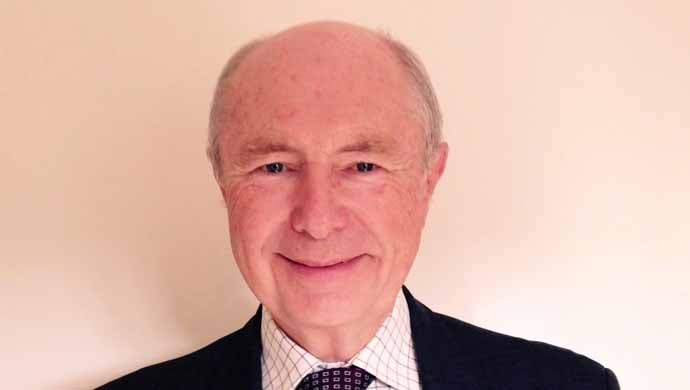 After a distinguished career in the Royal Air Force, Paul Robinson retired in 2004 from the post of Deputy Chief of Joint Operations at the UK Permanent Joint Headquarters, Northwood, with the rank of Air Vice-Marshal. On his retirement, he joined the RAF Reserve and became a flying instructor at Cranwell, retiring a second time in 2014. He is now a member of the RAF Volunteer Reserve and a part-time flying instructor at Cranwell. In 2011, Paul joined the Chapter of Lincoln Cathedral as a Lay Canon. He has been active in the Diocese at the request of the Bishop, taking part in a six-month study of the Diocese, and participating in a group tasked with recommending a way ahead for the Diocesan headquarters. Paul is a member of the Cathedral Council, Bishop’s Council, Diocesan Synod and Provincial Panel of the Clergy Discipline Commission. In 2014, he volunteered to act as the Cathedral’s administrator during a five-month interregnum. Paul is active in his local parish and is a member of his PCC. He was elected to the AEC Executive in June 2015.