Back to all executive members 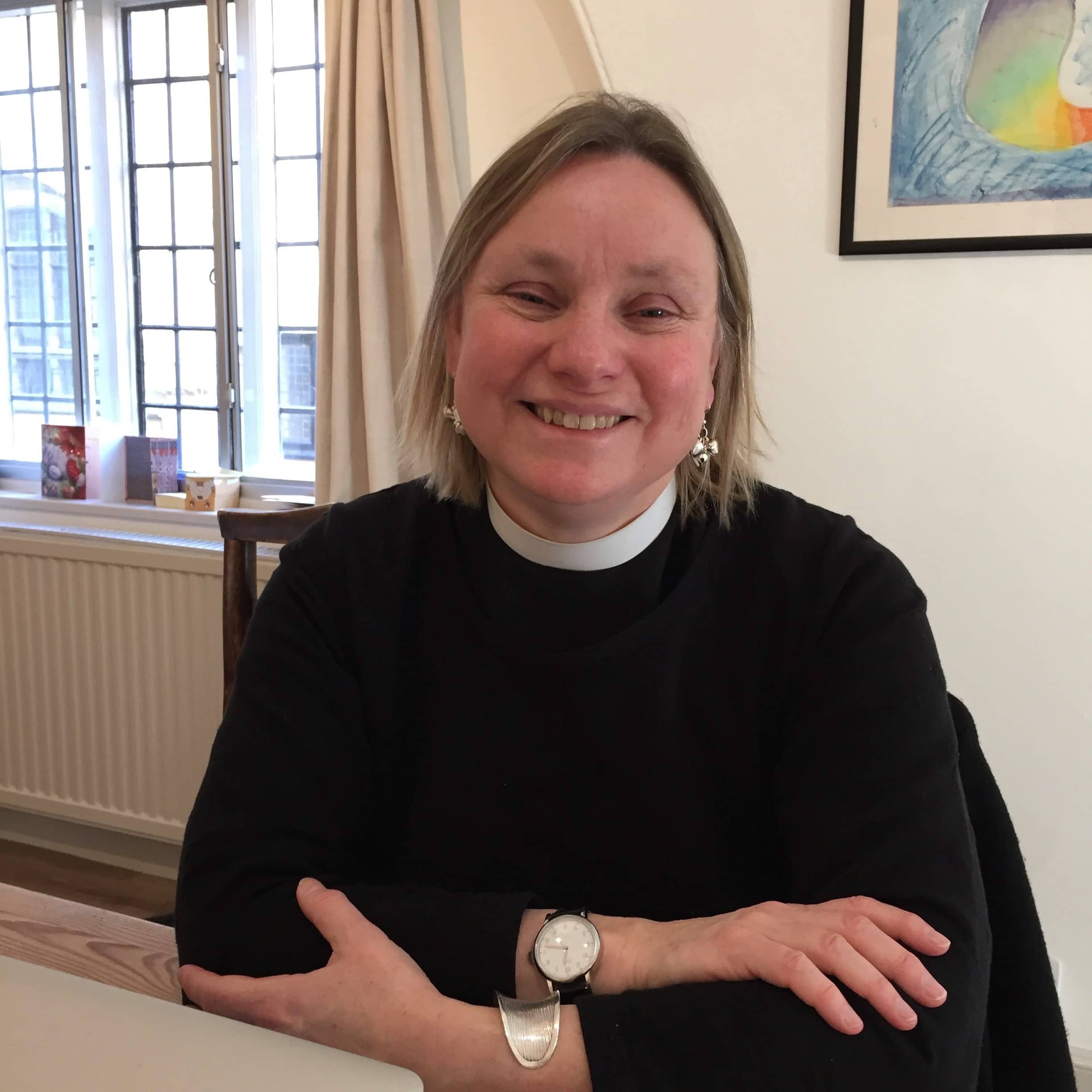 Jessica Martin became Canon Residentiary at Ely Cathedral in 2016, with responsibility for Learning and Outreach. Between 2010 and 2016, she was priest-in-charge of three (later five) villages in South Cambridgeshire, following ten years as Fellow in English at Trinity College, Cambridge with a research specialism in early modern religion. She was ordained priest in the Diocese of Ely in 2004. She served on the Bishop of Ely’s senior staff as Bishop’s Advisor in Women’s Ministry from 2014-2016.

National roles have included acting as an advisor to the ‘Pilling Report’ on human sexuality, for which she wrote the ‘Prologue’, and a member of the Sciences Working Group of the Living in Love and Faith project which succeeded it. She has participated in two consultation groups in relation to the Cathedrals Working Group report, the ‘Theology of Governance in a Cathedrals Context’ meeting in April 2019, and the ‘Residentiary Canons Consultation on the new Cathedrals’ Measure’ at Church House in October 2019.

Jessica was elected to the AEC Executive in June 2020.