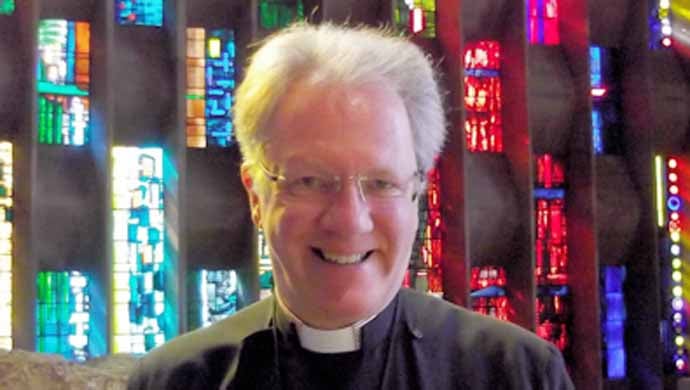 Following parish ministry as Vicar of St Jude’s Church in Earls Court, London, where he was also Area Dean of Chelsea, and as Team Rector of Newbury, Berkshire, David Stone became the Precentor at Coventry Cathedral in September 2010 and was appointed Sub-Dean in 2014. In addition to having overall responsibility for the Cathedral’s liturgy and worship, he has experience of overseeing several departments, including Events, Fabric/ Property and Visitor Services. He has a particular interest in communications and information technology, and recently redesigned the Cathedral website. David was a Junior Exhibitioner at the Royal College of Music, studying double bass, piano and organ, but then trained as a medical doctor; he was ordained in 1988. David is a member of the AEC’s working group on Children in Cathedrals, and hosted the Essential Blessing conference at Coventry in April 2015. He was elected to the AEC Executive in June 2015, and carries the children and young people’s brief.