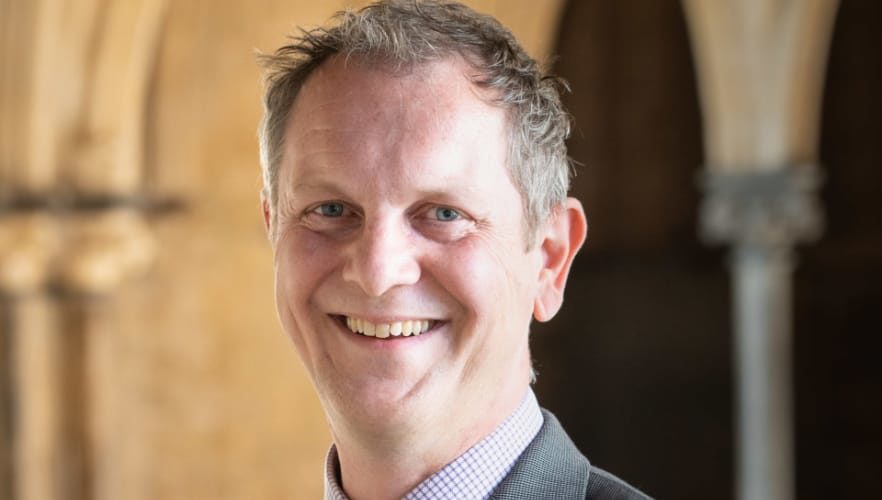 David Coulthard has been Communar and Executive Director and a member of Chapter at Chichester Cathedral since April 2015. He previously worked at Salisbury Cathedral for six years as Marketing and Visitor Operations Director, during which time he helped to develop a higher profile and to increase visitor numbers significantly.

At Chichester Cathedral, David has worked with the Dean and the Chapter to re-structure the staff leadership team and improve the Cathedral’s financial management and processes. Having experienced two cathedrals, he has been fascinated by how the environments can contrast but the issues faced remain very similar.

David’s professional background is in marketing: he has worked agency side in London and also spent time as the Marketing Manager for Hampshire County Council’s Recreation and Heritage portfolio. Originally from the Wirral and now living in Winchester, he has a BA in History and an MA in Mass Communications from Leicester University.

David was appointed to the CAFA Executive in September 2017 and elected as the Chair of CAFA in November 2020; he is an ex-officio member of the AEC Executive.