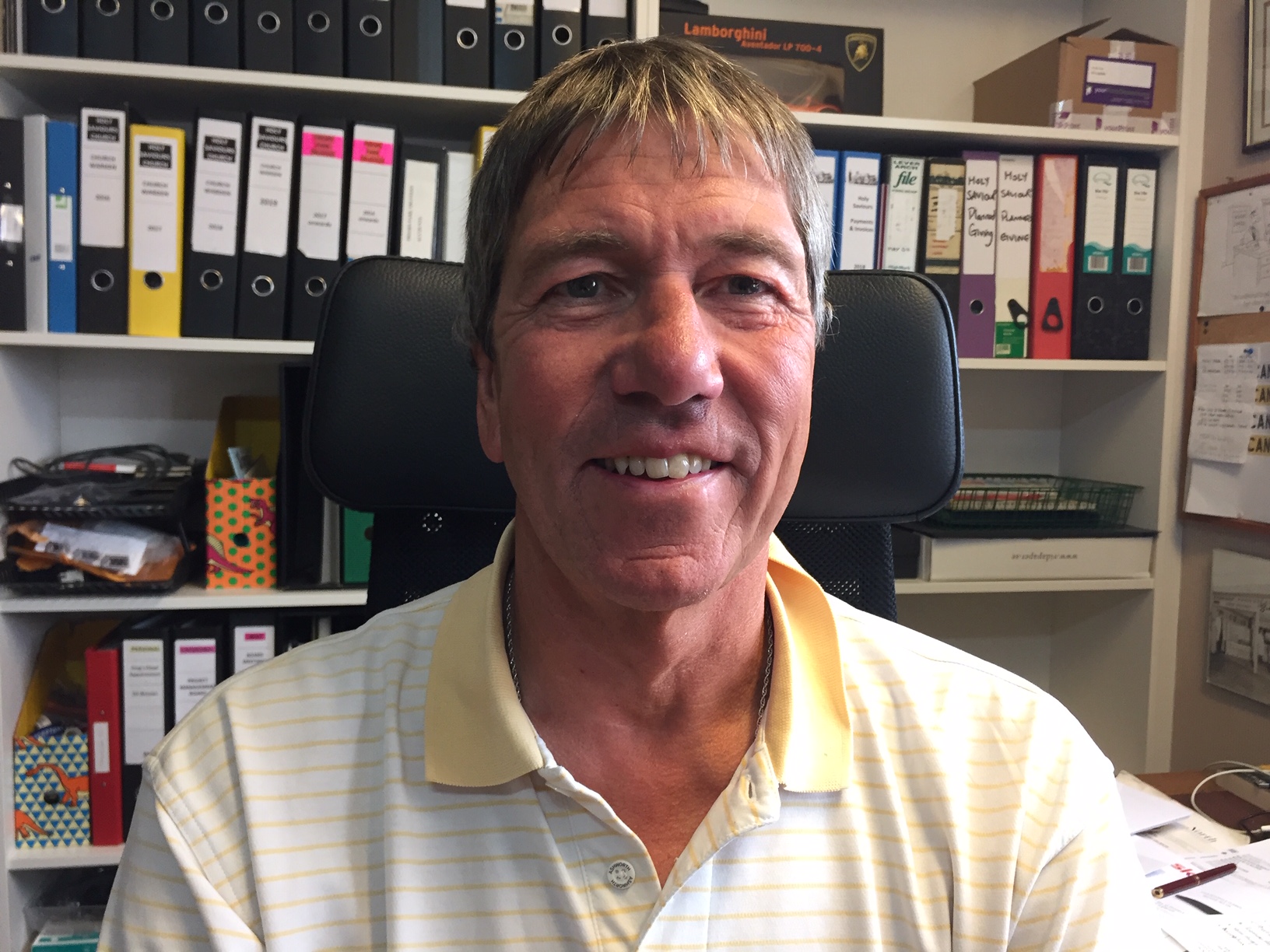 David Bilton is a Chartered Engineer by profession. He initially worked for a multi-national engineering company before setting up his own industrial pipework contracting company. David was appointed as Chairman and Chief Executive Officer of the Woodard Corporation, a national educational charity with an annual turnover of £200m+, in 2003.  During his time with the charity he was responsible for the oversight of several multi million pound construction projects including three new schools and two whole school refurbishments.  David sold his engineering company in 2012 and retired from his post with the educational charity in 2015 in order to concentrate upon his other interests in the North East.

David was elected to the AEC Executive in June 2019.