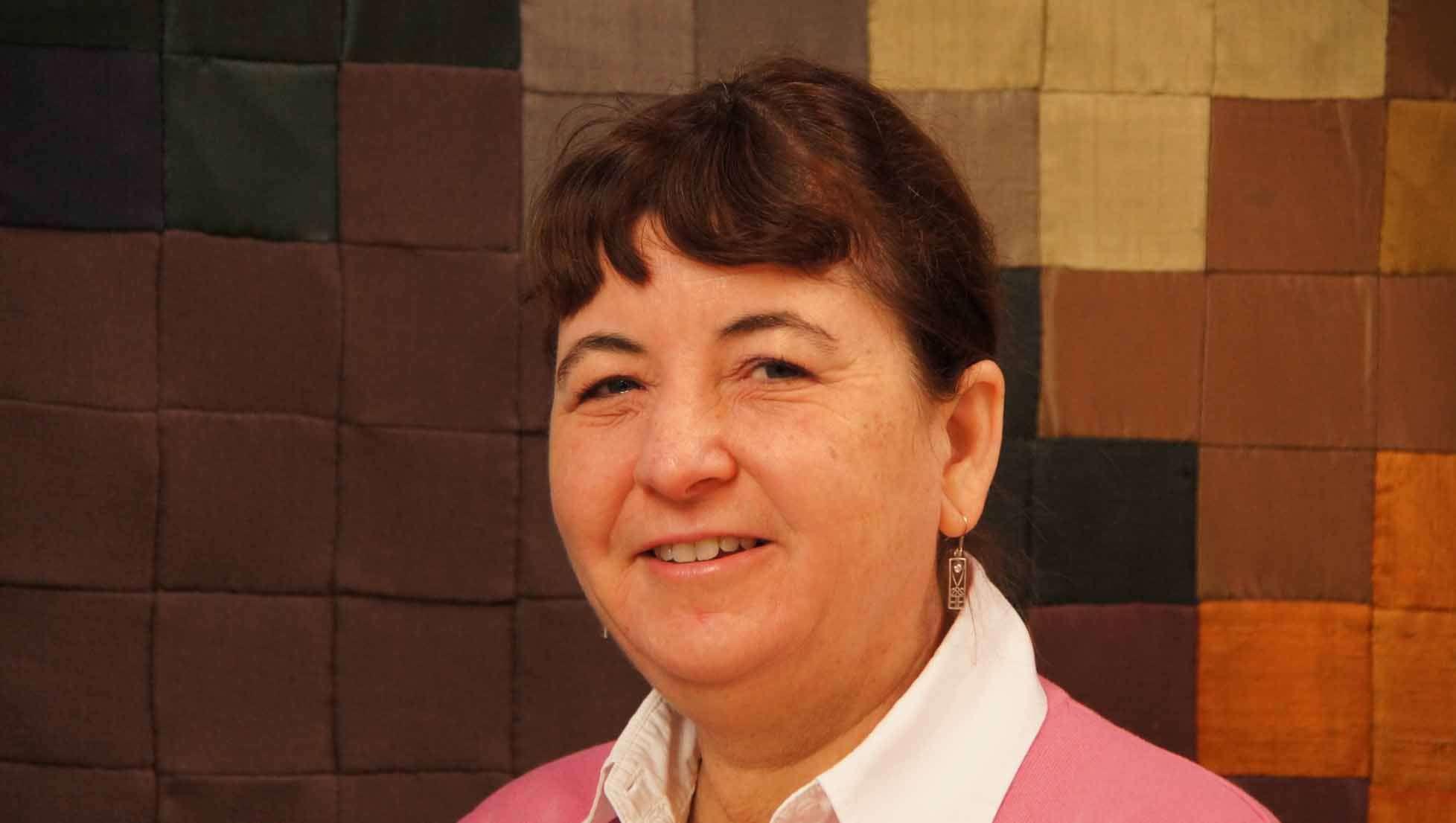 Caroline Robinson has been Treasurer of Chelmsford Cathedral and a member of its Finance Committee since 1996; previously she worked in Operational Research for HM Treasury.  She was a member of the old Cathedral Council from 1996 to 2000.  She served on the Chapter and new Cathedral Council from 2001 to 2015.  Caroline volunteers in the Cathedral as a member of the Social Committee, Flower Guild and the readers’ rota.  Caroline joined the Cathedrals’ Administration and Finance Association (CAFA) Executive as their Treasurer in 2005.  She was a member of the Accounts Working Group which prepared the Accounting and Reporting Regulations for English Anglican Cathedrals. Caroline was appointed by the CAFA Executive to be their second representative on the AEC Executive in March 2011.