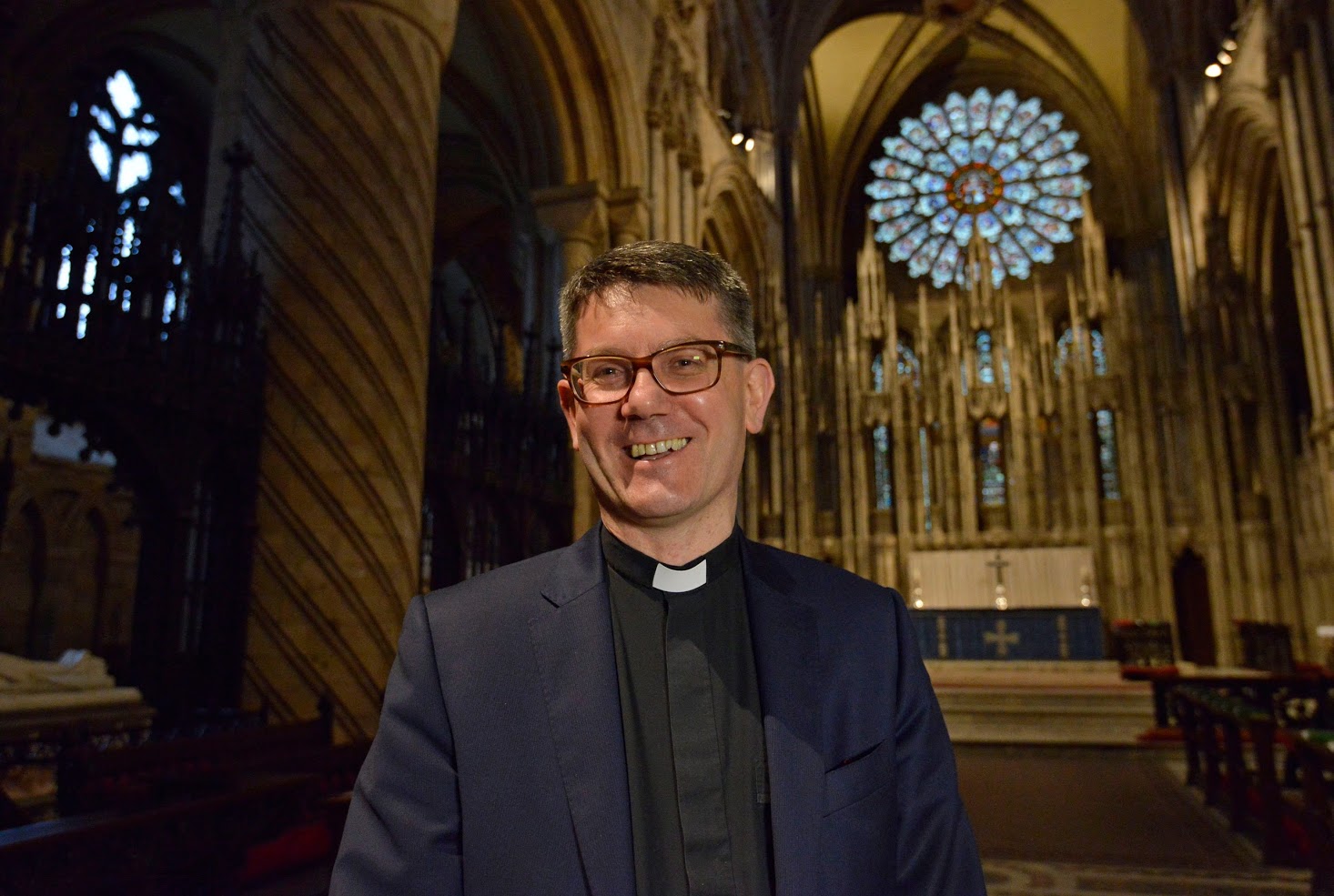 Andrew Tremlett became Dean of Durham in July 2016, moving from Westminster Abbey where, from 2010, he was Rector of St Margaret’s Church at Westminster Abbey with responsibility for the Abbey’s relationships with Parliament, Whitehall and other faith communities. In 2012, he established the Westminster Abbey Institute to support ethics in public life and in June 2014 he became Archdeacon of Westminster and Sub-Dean. Andrew served as a Curate in Torquay and then as Chaplain to the Mission to Seafarers and Assistant Chaplain to the Anglican Church in Rotterdam. He was Team Vicar in Fareham before becoming Chaplain to the Bishop of Portsmouth and also a Parliamentary Research Assistant and Secretary to the Doctrine Commission, and then Vicar of Goring-by-Sea. In 2008, Andrew became Canon Residentiary and Keeper of the Fabric at Bristol Cathedral where he was also Acting Dean.

From 2013 to 2016 Andrew chaired a charitable housing association for adults with complex needs, and in 2015 he became a Trustee of the Mission to Seafarers. In Durham, he is a member of Council at Durham University; Rector of St Chad’s College; and President of the St Cuthbert’s Hospice, chairing the Ethics Committee.

Andrew was elected to the AEC Executive in June 2018.